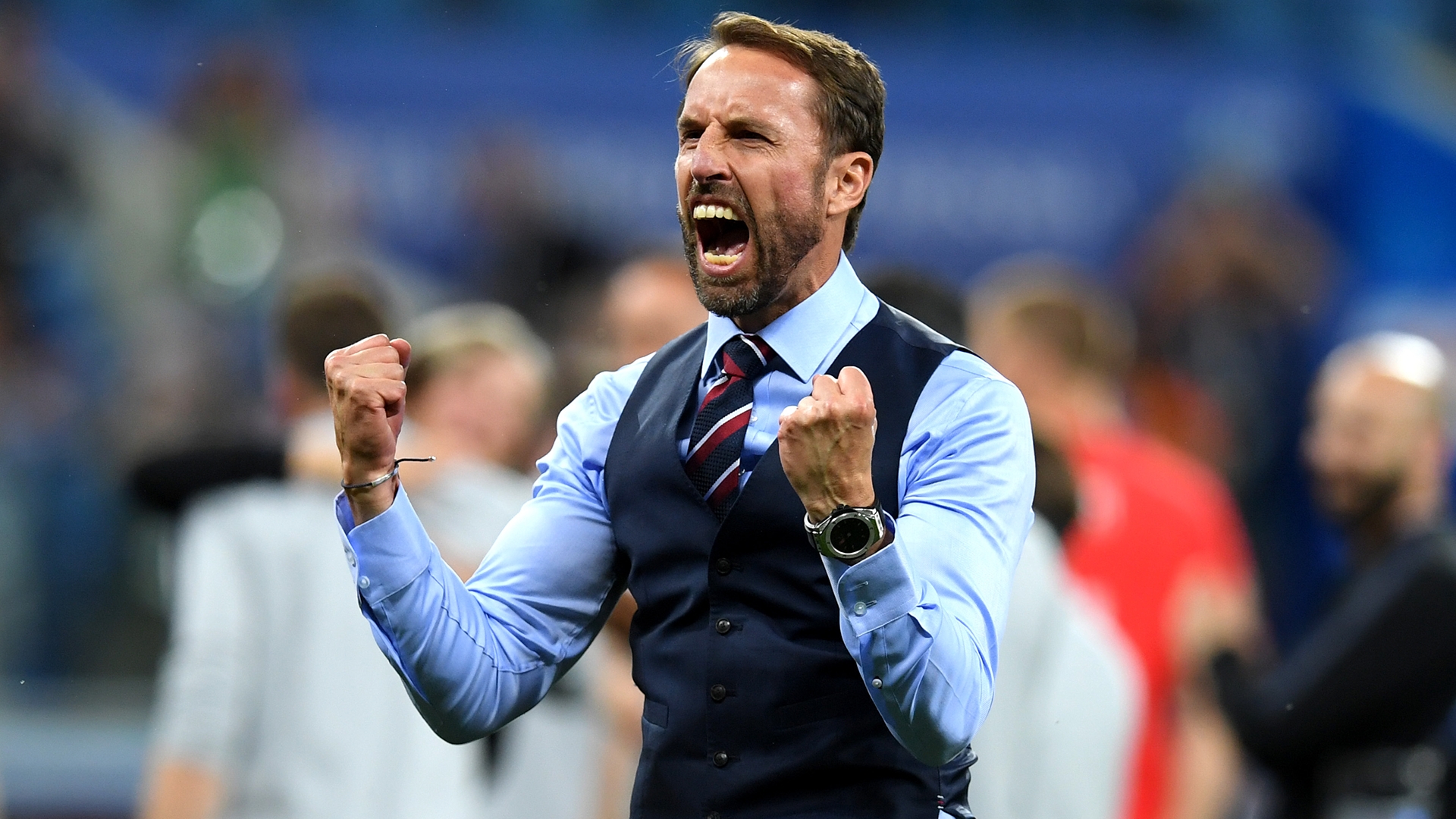 Gareth Southgate has signed a contract extension that will see him remain as England manager until after the 2022 World Cup.

Despite still having two years to run on the deal he agreed upon stepping up from the Under-21 side to take over from Sam Allardyce in November 2016, Southgate has been rewarded with fresh terms for leading the Three Lions to the World Cup semi-finals in Russia.

England reached the last four of the competition for the first time since 1990 but were beaten by Croatia and finished fourth following a 2-0 loss to Belgium.

Southgate oversaw two wins and as many draws after being named interim manager in the wake of Allardyce's exit, which earned him the right to take on the job permanently. The 48-year-old has since won 13, drawn four and lost six of his matches at the helm.

On penning fresh terms, he said: "I am delighted to have the opportunity to lead the national team through the next two major tournaments.

“The job remains an incredible privilege and a true honour. Experiencing at first-hand how the nation united behind the team this summer was something special and it will be great to see how far this young squad can go in the years to come.

“I must acknowledge the hard work and commitment of my staff and the players over the last two years. I have learned a great deal from them and their passion and professionalism in representing England has been an inspiration to my own work – in particular Steve Holland, who I’m pleased to be continuing to work alongside through to 2022.

“I would also like to thank Martin, Dan Ashworth and The FA Board for their support since my original appointment.”

The former Middlesbrough boss has introduced more youth to the England set-up, phasing out experienced members of the squad like former captain Wayne Rooney, Joe Hart and Gary Cahill and cultivating a positive, cohesive atmosphere.

England suffered defeat in their Nations League opener at home to Spain in September but will hope to get off the mark and avenge their World Cup exit against Group A4 rivals Croatia on October 12.

FA chief executive Martin Glenn added on Southgate's new deal: "Securing Gareth on a longer-term contract was always a priority for us. He has performed remarkably well and has given everyone the belief that England can compete on a world stage again.

“He is also a tremendous ambassador for the organisation, our development teams and the wider work of The FA, although his focus is rightly solely on helping the elite team.

“We wish him all the best for the rest of the UEFA Nations League and UEFA EURO 2020 qualifying next year, which of course brings with it the exciting prospect of final-round matches at Wembley.”