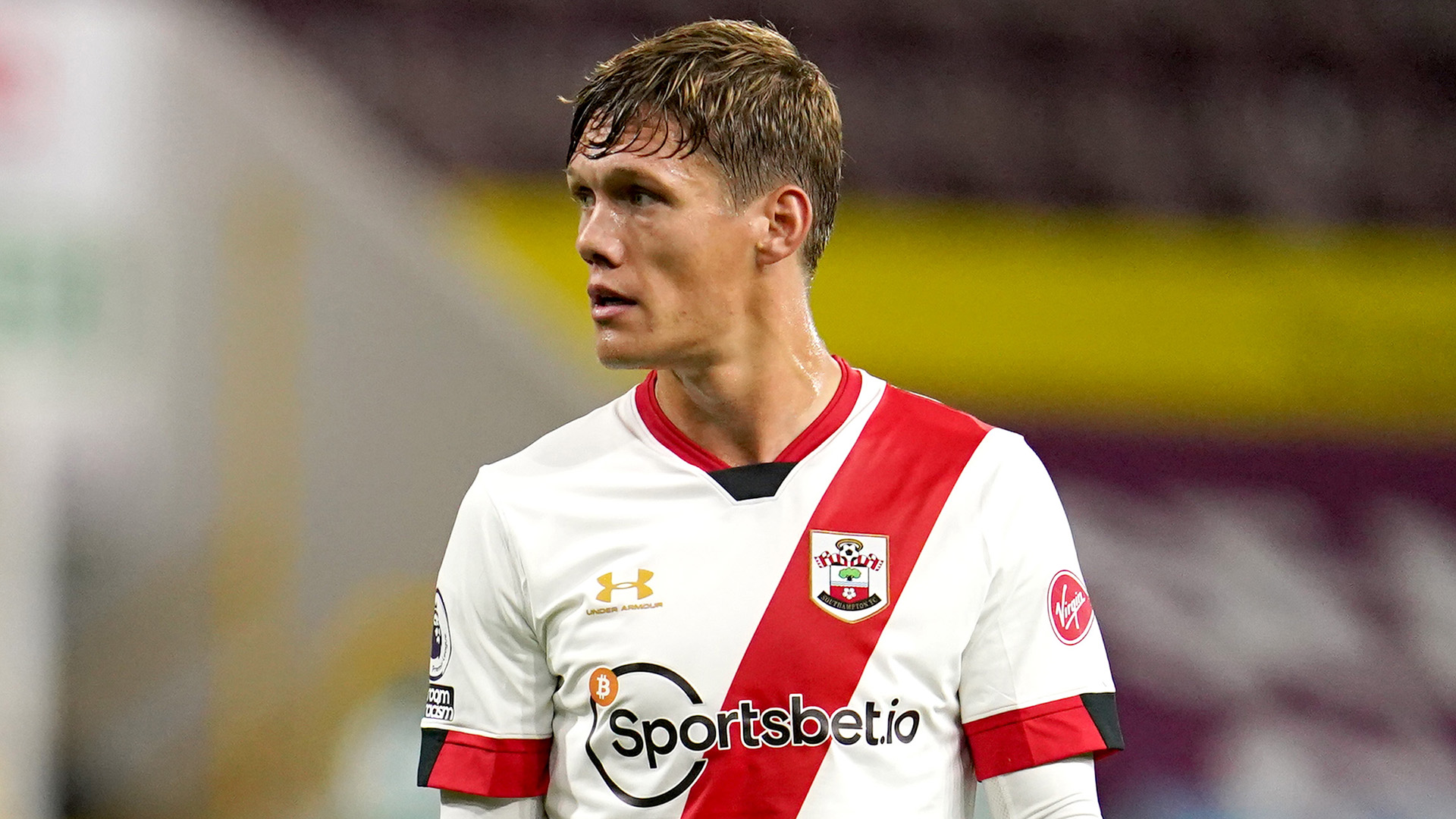 Southampton defender Jannik Vestergaard says that the style of the club suits his game “perfectly”.

The 28-year-old Denmark international defender has been widely recognised as one of the club’s outstanding figures this season.

Saints have made great progress under Ralph Hasenhuttl and were flying high in the table before Vestergaard picked up an injury shortly before Christmas.

What has Vestergaard said?

“Our style of football surely is a perfect fit for me,” he told Goal. “When I got injured, I was in a great place with my football in the greatest league in the world and for Denmark.

“The club were in a great place, but actually I believe that it would have felt worse if I had been in a bad spell at the time, and if the results had not been good.

“And we all know football: there are ups and downs during every season for every club and every player in the world. Now we just want to work hard to get back on our successful track.”

What was Southampton's record without Vestergaard?

Vestergaard's final game before injury was a 1-0 defeat at home by Manchester City on December 19 and Saints initially started positively without him, drawing 0-0 with Fulham and West Ham before beating champions Liverpool 1-0.

However, Saints then lost 2-0 away at Leicester before going down 3-1 to Arsenal and 1-0 to Aston Villa at St Mary's.

The final game of Vestergaard's absence was the 9-0 thrashing by Manchester United at Old Trafford last week, which saw the Saints end the game with nine men.

With Vestergaard having returned in Saturday's 3-2 defeat at Newcastle, the Saints will be hoping for increased assurance at the back.

The club had been pushing for a potential European spot, and even Champions League qualification, when Vestergaard was ruled out, and they will be anxious to return to a similar level of form and results.

They travel to Wolves in the FA Cup fifth round on Thursday night before facing the same opponents at home in the Premier League on Sunday. Games against Chelsea and Leeds round off February, with Saints currently 12th in the table.