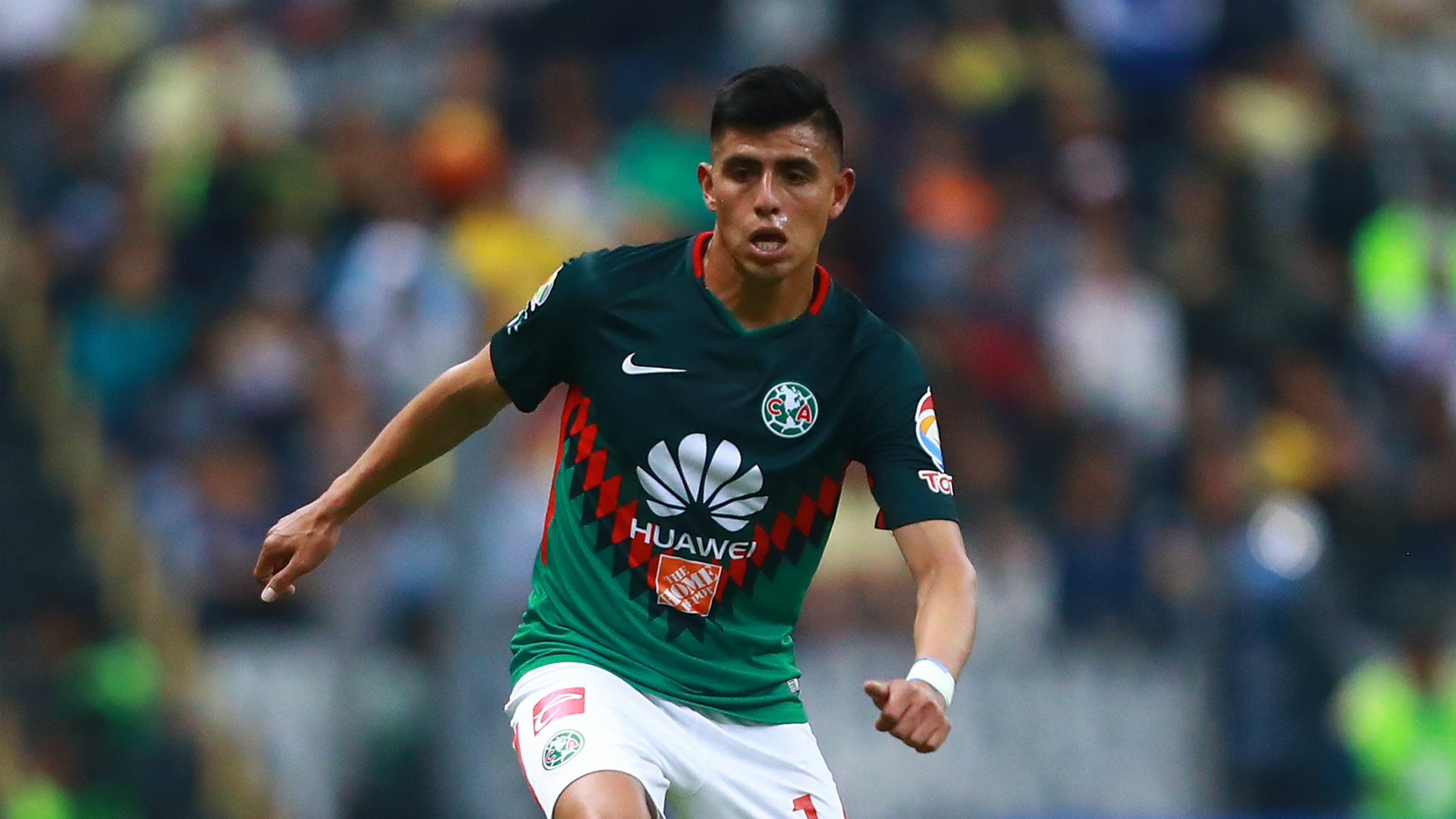 The Club Tijuana midfielder is fresh off winning a Liga MX title with Club America, and is considering a return to the United States in 2019

Joe Corona enjoyed one of the best moments of his career in December when he helped Club America lift its latest Liga MX title, and now the American midfielder appears ready to return to the United States to pursue titles in Major League Soccer.

The Club Tijuana midfielder is in the final year of his contract with the Xolos, and sources tell Goal that Corona has expressed an interest in a move to MLS. The U.S. national team midfielder has spent his entire professional career playing in Mexico, having won titles with Club Tijuana and Club America in Liga MX, as well as a Liga Ascenso title with Dorados.

Corona has been linked to MLS several times over the years, and came closest to a move back in when the LA Galaxy were lining up a move for him after the 2016 season. That move failed to materialize after Bruce Arena resigned as Galaxy coach to take over as U.S. national team coach, replacing Jurgen Klinsmann.

A loan to Club America reunited Corona with Miguel Herrera, who he played for at Club Tijuana, and his two seasons with Las Aguilas exceeded expectations as Corona found regular playing time on a stacked Club America squad. He played in both legs of Club America's Apertura final triumph over Cruz Azul in December, adding a Liga MX title to the one he won with Club Tijuana in 2012.

The 28-year-old San Diego native has been limited to appearances off the bench in league play and a pair of starts in Copa MX action so far in 2019 with Club Tijuana under new manager Oscar Pareja.

If Corona is to play in MLS, it will require a team to trade with the LA Galaxy to acquire his rights. The Galaxy currently his MLS rights, but sources tell Goal the Galaxy aren't looking for any more midfielders and won't pursue Corona.

Corona would follow the path of former teammates Greg Garza and Paul Arriola, who have both enjoyed successful stints in MLS since leaving Club Tijuana.

Garza recently claimed an MLS Cup with Atlanta United before moving to FC Cincinnati while Arriola is currently a member of a DC United team that figures to contend in 2019.