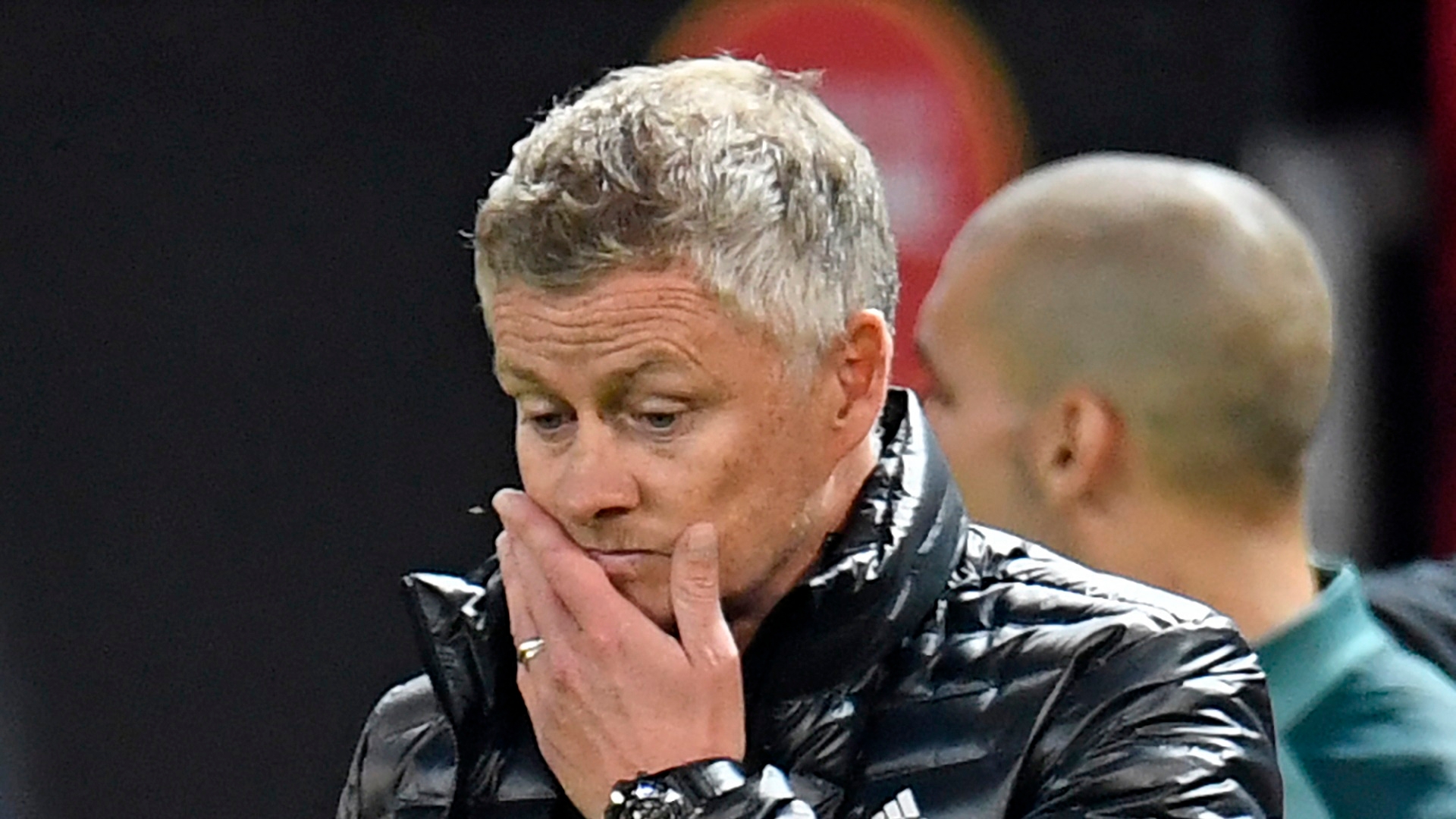 Manchester United showed no "fighting spirit" against Tottenham, according to Rene Meulensteen, who says "something strange" has happened to the club.

United suffered their joint-heaviest loss in the Premier League era at the hands of Spurs on Sunday, slipping to 16th in the table in the process.

Ex-Red Devils boss Jose Mourinho recorded a 6-1 victory on his latest return to the club as his side put Ole Gunnar Solskjaer's men to the sword at an empty Old Trafford.

Bruno Fernandes fired the hosts into a second minute lead from the penalty spot, but Tottenham turned the game around within six minutes thanks to goals from Tanguy Ndombele and Son Heung-min.

United were reduced to 10 men midway through the first half after Anthony Martial was sent off for violent conduct before Harry Kane added a third for the visitors and then Son doubled his account to make it 4-1 heading in at the interval.

A Serge Aurier effort erased any faint hopes of a comeback for Solskjaer's men in the 51st minute, and Kane went on to complete the scoring with a late penalty as the north Londoners moved up to sixth in the standings.

Meulensteen, who served as Sir Alex Ferguson's assistant between 2007 and 2013, was shocked by the nature of his old club's latest defeat, which he admits did not befit a team capable of competing for major silverware.

The former United coach has suggested that the players are no longer giving their all for Solskjaer, telling talkSPORT: “It’s unacceptable for a top team that should be challenging for trophies and Premier Leagues.

“It’s strange really, because United did really well when they came out of lockdown, they were strong up front and they didn’t concede a lot of goals.

“You think they’re moving in the right direction and they get into three semi-finals, but I think losing all three of those semi-finals has had a big impact.

“Something strange has happened for a team to lose by so many goals.

“But the biggest unacceptable things I find are that there is no urgency, no drive, no fighting spirit, because you cannot win games solely on the quality of football.

“Sir Alex Ferguson would always emphasise it, work hard and compete, they’re the biggest qualities that get you success, and I didn’t see any of that yesterday.

“Ole has been there almost two years now, but what I saw yesterday was almost the same performance as when Jose Mourinho was there. It was dispirited, there was nothing.”