'English clubs are knocking at the door for Chiesa' - Fiorentina CEO 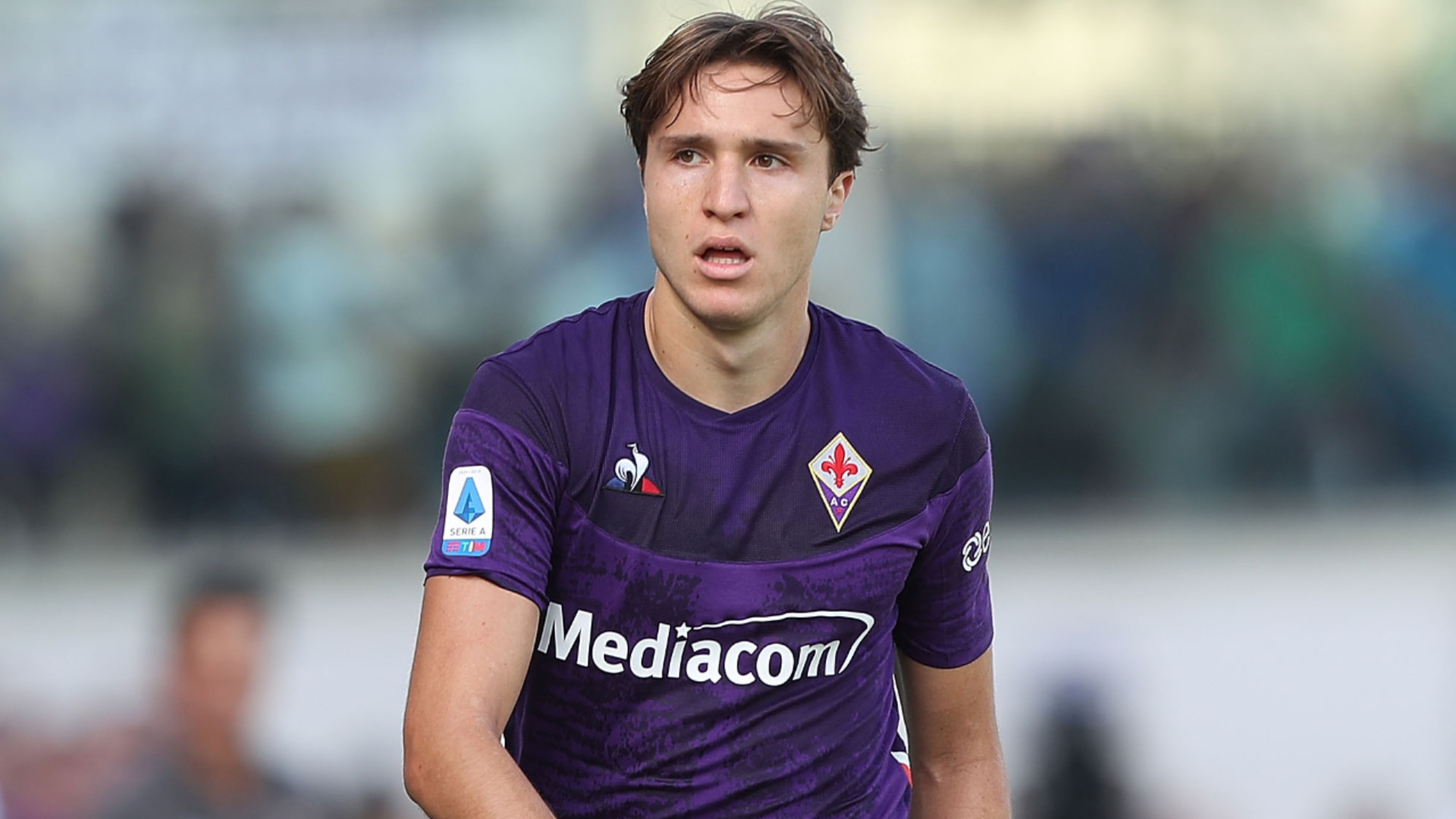 The winger is said to have drawn attention from the likes of Chelsea, Arsenal, Manchester United and Tottenham

Chiesa has been linked with a number of major clubs, with Arsenal, Tottenham, Manchester United and Chelsea all among those reported to be interested.

The winger has also drawn interest from the likes of Juventus and Inter, having broken through with Italy's senior team in 2018.

Chiesa has made 139 total appearances for Fiorentina with 29 goals, and Barone is hopeful that there will be many more appearances and goals in purple for the talented attacker.

“There are clubs knocking at the door for Chiesa, some of them who speak English… We’ll see. For the moment, we just need to finish the season and he is very concentrated on doing well for us.

“As for Gaetano Castrovilli, he still has much to give for us and for Italian football, so he will remain in Florence.”

Barone's comments come shortly following his claim that both Chiesa and Castrovilli are happy with the club.

As a result, Barone expects Fiorentina to keep hold of both for the foreseeable future.

“Castrovilli is one of the Italian talents we are betting on. He has a great margin of growth and is convinced of our ambitions,” he told Radio Anch’io Sport.

“Chiesa has overcome his physical problems and has returned to being what everyone has already seen. Federico is happy, he has a contract.

“We’ll see at the end of the season.”

Castrovilli has broken through with Fiorentina this season, having spent the last two campaigns on loan with Cremonese in Serie B.

The midfielder has made 15 appearances for the club, scoring three goals - all in Serie A.

Before the suspension of Serie A due to the coronavirus, Fiorentina sat 13th in the table, just five points away from a relegation spot.