Solskjaer: We're looking forward to having Dalot back at Man Utd next season 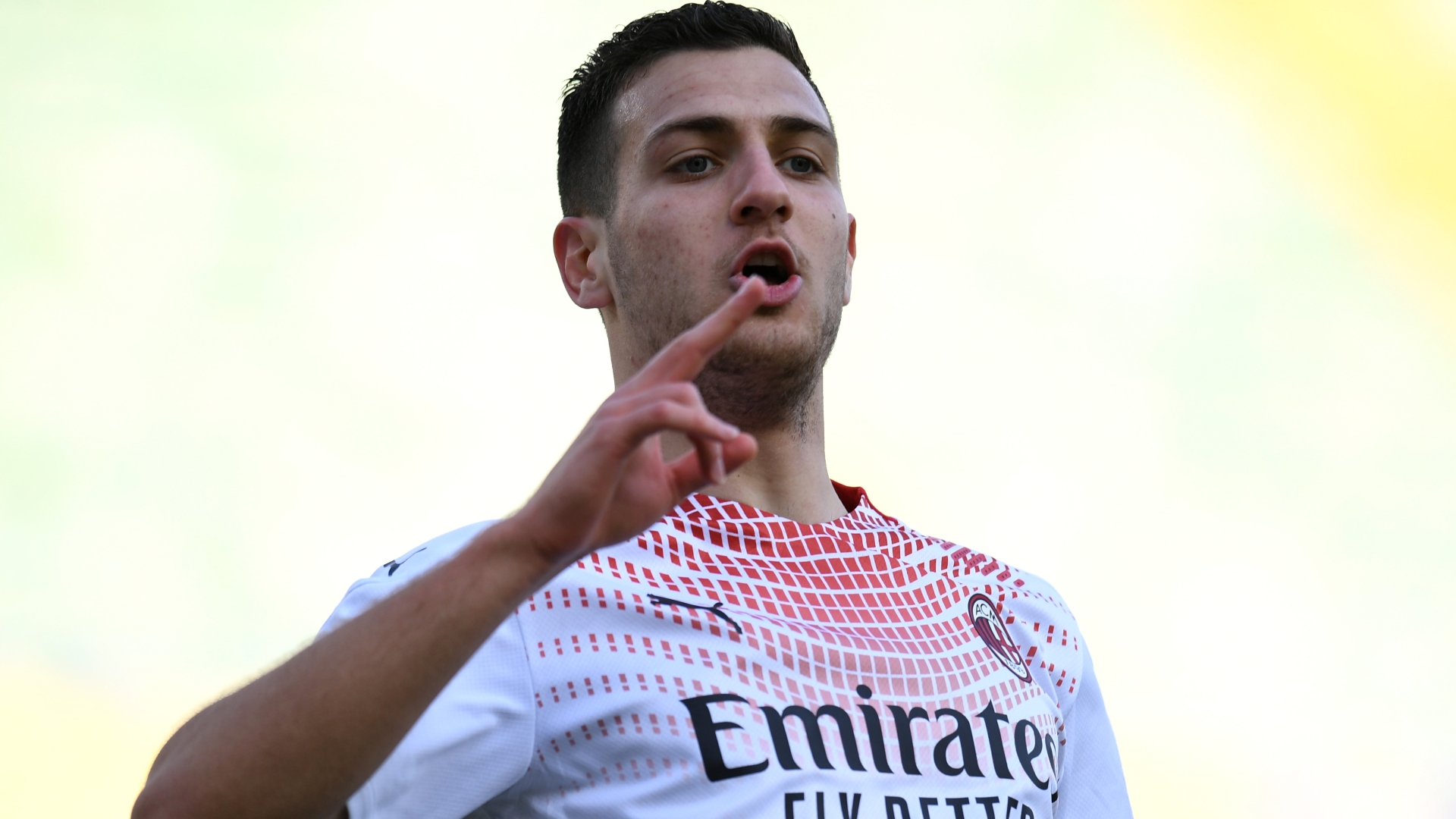 The 21-year-old has enjoyed a productive loan spell at AC Milan, but the United boss isn't thinking about letting him go permanently

Manchester United manager Ole Gunnar Solskjaer has said he is looking forward to welcoming Diogo Dalot back after his season-long loan at AC Milan.

The full-back joined the Red Devils from Porto in 2018 in a deal worth £19 million ($24m) but failed to break through at Old Trafford, with injuries partly to blame.

Dalot has enjoyed more regular playing time with Milan, leading to speculation the Rossoneri could look to purchase him at season's end.

"The plan was always for Diogo this season, or the main thing for Diogo, was to be fit," Solskjaer said at a press conference ahead of his side's Europa League tie against AC Milan on Thursday.

"He never managed to be fit for a long spell when he was here and was unfortunate with injuries.

"Now he's kept fit all season; he's been available for them. He's playing at a big club, big expectations and a great history, so it's been a good year for him.

"So, of course, I've been very pleased with his development this season. He's our player and we're looking forward to having him back."

How has Dalot fared in Milan?

After making 35 appearances over two seasons with United, Dalot has made 23 appearances for Milan so far this term, scoring two goals.

The 21-year-old has started 17 of those 23 games, proving an important figure as Milan have mounted challenges for the Serie A title as well as the Europa League.

Much like Dalot did, recent signing Donny van de Beek has struggled to find regular minutes at Old Trafford this season.

The Dutch midfielder has started just two Premier League games since joining from Ajax last summer, leading to speculation he could seek a quick exit.

Solskjaer, though, didn't address those rumours, saying: "There is always speculation here. Donny has been focusing really hard and working really hard to get back available for the latter stages of the season, so that's our focus."

Manchester United and AC Milan will face off on Thursday at San Siro in the second leg of their Europa League last-16 tie.

Milan have a slight advantage after the first leg, which ended in a 1-1 draw at Old Trafford.