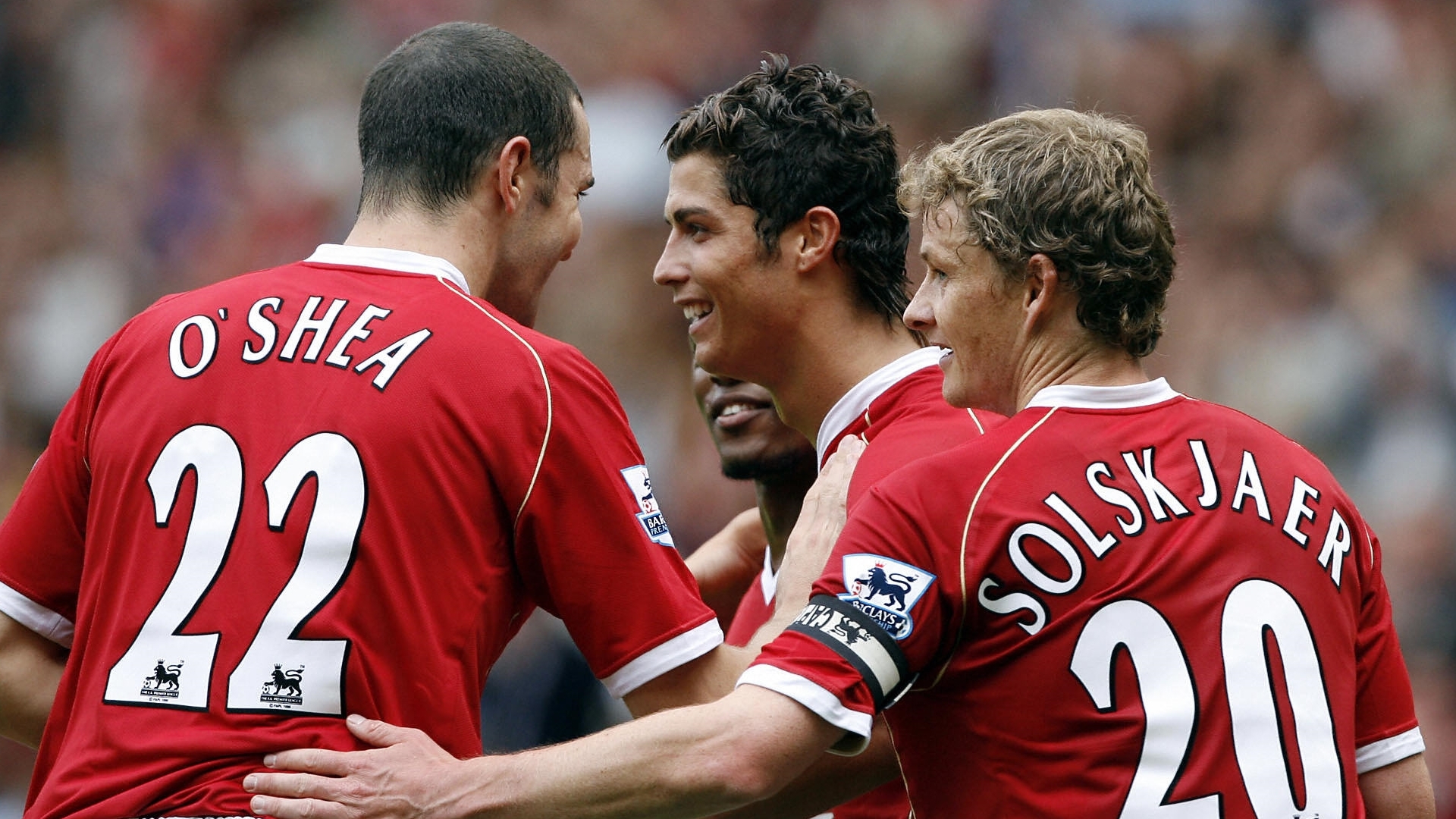 The Red Devils boss says he would happily add the Portuguese to his ranks, while also selecting two iconic midfielders from his playing days

Ole Gunnar Solskjaer admits that he would welcome the opportunity to add “best player in the world” Cristiano Ronaldo to his ranks at Manchester United.

The Red Devils boss has been asked to select dream signings from those he once played alongside at Old Trafford.

He was set the task of making those choices from the legendary 1999 Treble-winning side that included a host of household names.

Solskjaer feels that the likes of Roy Keane and Paul Scholes would add important qualities to his engine room in the present, but also concedes that Ronaldo – who joined United in 2003 and is still going strong at Juventus – would be impossible to pass up.

He told ShivNadarFoundation when set the Treble poser: “That’s not fair, that’s very unfair. I can only have one?

“I would probably pick, can I pick two? They didn’t even play the final (in the Champions League against Bayern Munich). Roy Keane and Paul Scholes. I think I would pick those two.

“It’s unfair to Cristiano Ronaldo, who is the best player in the world of course.

“I played with him so I would like to have him in my team as well but Keane and Scholes, what an unbelievable midfield.”

Solskjaer is currently in the process of piecing together recruitment plans at the Theatre of Dreams, with United being heavily linked with big-money moves for Jack Grealish and Jadon Sancho.

Whoever the Red Devils decide to bring in, their manager is eager to ensure that there are no “rotten apples” on their books.

Solskjaer added on the qualities he is looking for from those fortunate enough to be given a chance to represent one of the biggest teams on the planet: “I did feel that I was professional and did feel privileged to play for Manchester United.

“I wouldn’t be able to look at myself if I didn’t know I’d given everything for my team-mates and my manager.

“That’s what I also now look for in players that we sign or we bring up from the youth team. You have to have a good personality and that you are professional because one rotten apple in the basket will make the others rotten.

“So for me it’s about building a team that will reflect me and my coaching staff’s personalities and views. Of course there are standards because we want to win. We are in the business to win.

“But the first step to be a Man United player and person, you have to be humble enough to know you have to work hard. Never give in and always do your best, 100 per cent effort is required every day and don’t think you are better than you are.

“You still have to play with that confidence at the same time. It’s a fine balance but that is what is going to make the difference when we want to get to the championship again that we want to win."