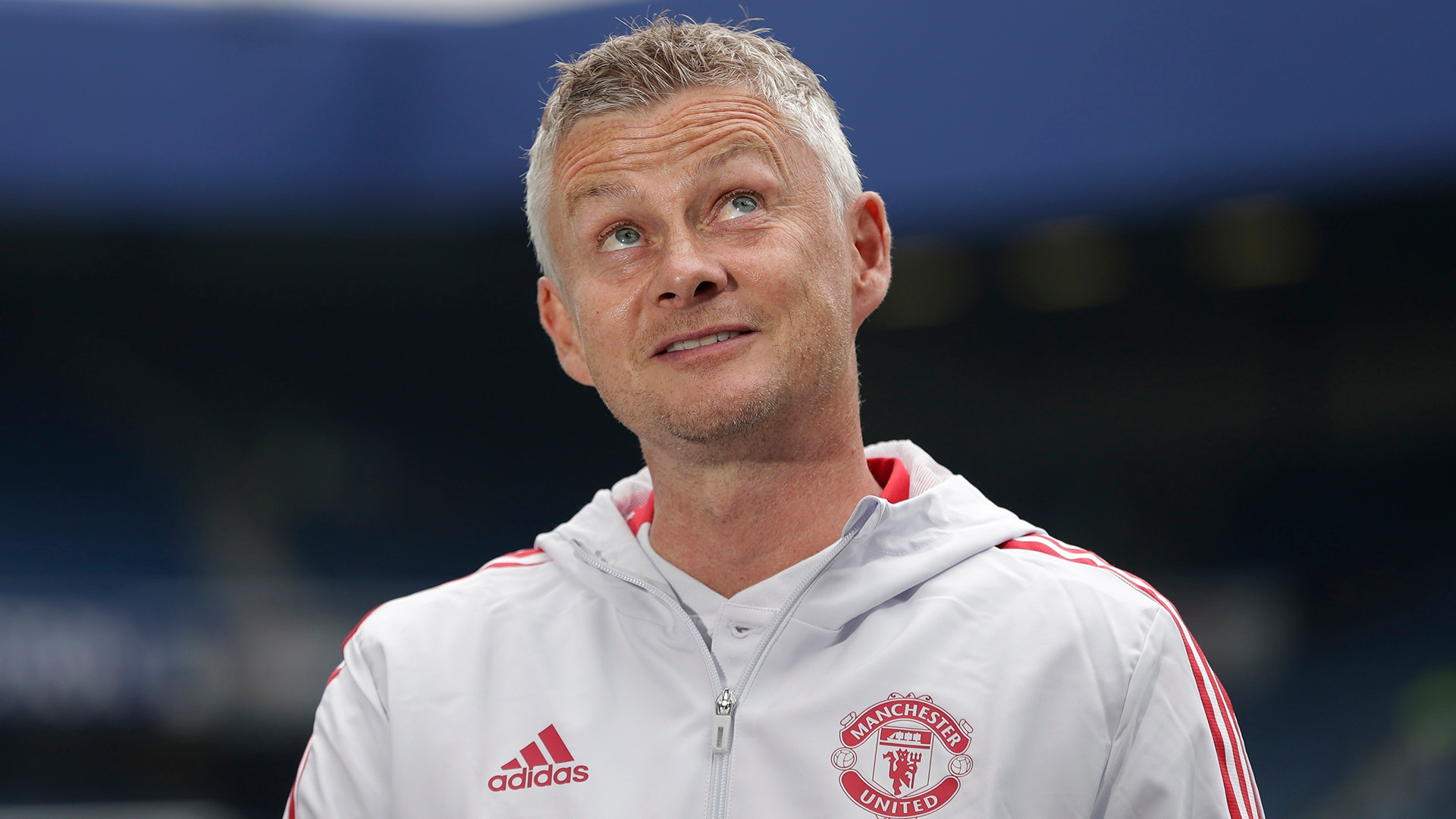 With the addition of Jadon Sancho and Raphael Varane, the Red Devils could prove a serious title threat this term, according to their manager

Ole Gunnar Solskjaer believes that Manchester United will be among the major contenders for the Premier League crown this season, stating that his side can triumph with "maximum effort and maximum sacrifice".

United are one of a number of contenders for silverware, having come agonisingly close to the first trophies of the Norwegian's tenure last term, with a second-place top-flight finish and penalty heartbreak in the Europa League final.

With the expected addition of Jadon Sancho and Raphael Varane to the ranks at Old Trafford, however, the Red Devils have improved their squad and Solskjaer does not see why they cannot finally end their drought.

“I’d rather be an optimist and be wrong than a pessimist and be right,” said Solskjaer. “Of course these boys can [win the title], with a maximum effort and maximum sacrifice.

“It feels like this season coming up is one of the strongest Premier League seasons. It’s been [Manchester] City and Liverpool fighting it out for a while but us and Chelsea have spent well and should look at ourselves as potential challengers.”

The Norwegian further stressed the importance of a good start to the new campaign, borrowing a phrase from his City rival Pep Guardiola: “[He] said 'You can’t win the league in the first eight games but you can lose the chance to win it', and that’s what happened to us last season."

Having come within a spot-kick of success against Villarreal in the Europa League final - and having trimmed the gap on City in the title chase last term - United will enter the new campaign ripe with confidence.

Though they will be forced to contend without some key stars such as Marcus Rashford - recovering from injury after Euro 2020 duty with England - the arrival of Sancho and Varane signals their intention to challenge their cross-city rivals for dominance.

City themselves look set for a big-spending window too, having brought in Jack Grealish for a British record transfer fee already, but Solskjaer will nevertheless feel that he has the tools at his disposal to push on even further this time around.

United will get their new campaign under way with the visit of old rivals Leeds United on August 14, with the two teams set to play each other in front of fans for the first time since the Whites were promoted back to the Premier League.

A trip to Southampton follows on August 22, with the Red Devils then poised to find out who they will face in the opening stages of the new Champions League campaign four days later on August 26.