'Sir Alex would have dropped Fred for a month!' - Hargreaves slams Man Utd star for his role in Everton's equaliser 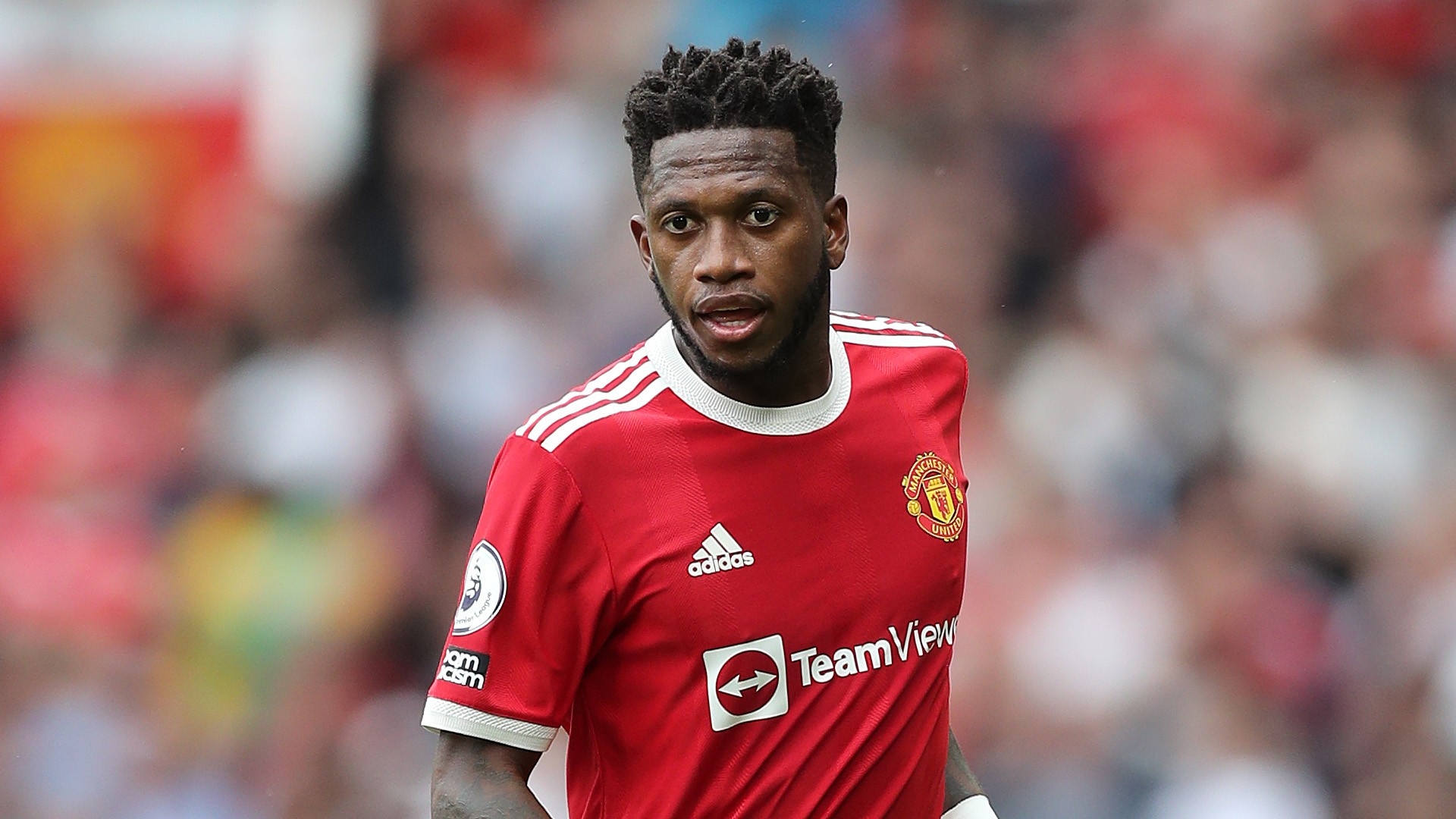 Owen Hargreaves has slammed Fred for his role in Everton's equaliser against Manchester United, claiming Sir Alex Ferguson would have dropped him for "a month".

United missed the chance to move to the top of the Premier League table after being held to a 1-1 draw by Everton at Old Trafford on Saturday.

Anthony Martial opened the scoring for the hosts two minutes before the interval, but Andros Townsend levelled proceedings just after the hour mark as he finished off a swift counter-attack.

Fred loses out to Gray

Everton managed to clear a United corner at the near post and Demarai Gray reacted quickest to pick up the loose ball, nipping in ahead of Fred just in the nick of time.

Gray's first touch took him towards the byline and gave Fred another chance to win the ball, but the Toffees attacker then managed to shoulder barge the Brazilian out of the way before laying the ball off to Abdoulaye Doucoure.

Doucoure then deceived Victor Lindelof and Luke Shaw by cutting inside and playing in Andros Townsend, who took a touch to set himself before calmly slotting past David de Gea in the Red Devils net.

Former United midfielder Hargreaves, who played under Ferguson between 2007 and 2011, has suggested that current boss Ole Gunnar Solskjaer should hold Fred responsible for failing to stop Everton in their tracks.

“Never ever, not in a million years [should that goal be allowed to happen]," he told Premier League Productions after the game. “That’s what you get paid for, that’s why you’re there, that’s your job to stop that goal. I would’ve taken that personally.

“He’s got two cracks at it, and both [times] he loses. It can’t happen. Sir Alex wouldn’t forgive you for that, you wouldn’t have played for a month, seriously.

“He has to win those tackles. And if he loses it, you foul him, you bring him down. You’ve got to win that. You cannot get bumped off the ball by Demarai Gray and if he does, you foul him.

“United don’t have control of games - it’s their corner, how can a goal like that happen? I know Harry Maguire is missing and they miss his leadership but if you’re going to play two defensive midfielders in there – McTominay and Fred – that goal can’t happen.”

What's next for United?

Solskjaer's side will now have two weeks to reflect on another disappointing result as the second international break of the season comes into effect.

United will resume their latest Premier League campaign away at Leicester City on October 16, four days before they are due to take on Atalanta in the Champions League group stage.