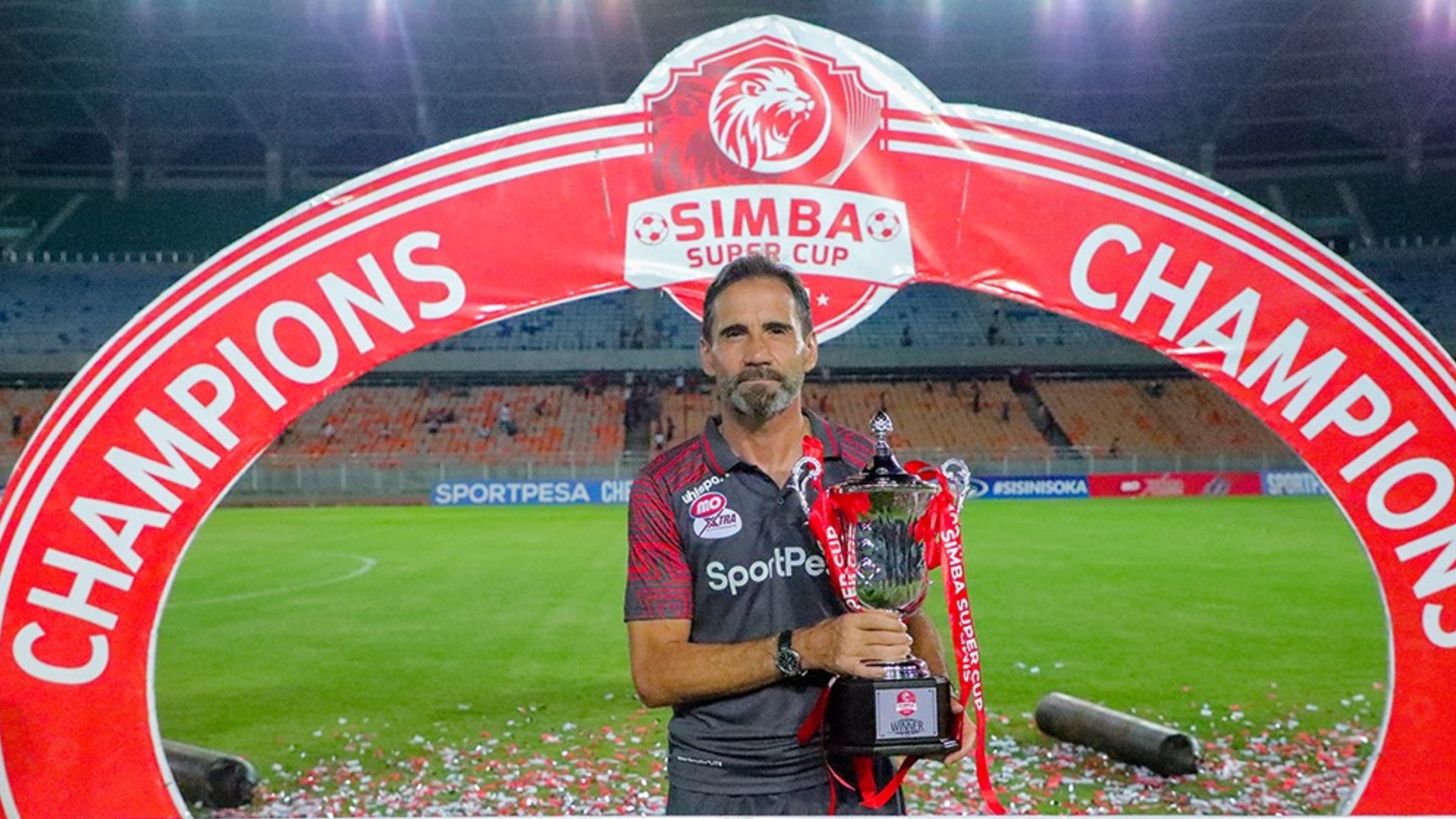 The Msimbazi giants were crowned champions on Sunday after beating Coastal Union 2-0 at Benjamin Mkapa Stadium, with goals from John Bocco and Chris Mugalu enabling them to reach an unassailable 79 points, nine more than second-placed Yanga and with two matches to play.

But according to the French tactician, who arrived at the club on January 24 to replace Belgian Sven Vandenbroeck, the league title was already won in May after their exit from the Caf Champions League, when they lost 4-3 on aggregate to South Africa’s Kaizer Chiefs in the quarter-finals.

“But I think we won the title in May when we played four matches and won four times without losing, it was very important, it was very key for our season,” Da Rosa told Goal.

“That was the turning point, and I think that Simba completely deserved to win this league, we were dominant, we scored many goals and we did not concede many goals and it shows you this Simba is a very strong team.”

On this team’s overall display, Da Rosa said: “We have played very well since January and we deserved to win the league, like I already said I am completely convinced Simba have a great future and they deserved to be crowned champions.

Simba deserved to win the title?

“There is no doubt about their [players'] performance, there was nothing to stop them from winning the league, they were the best team this season, and I am very happy and also allow me to thank Simba owner Mohamed Dewji and CEO Gonzalez Barbara for having confidence in me.

“It was the first target of my mission to win the league [when I signed to take charge of the team], and we have now done it four times consecutively which is very historical and I am very proud but like I say you know, you cannot be a good coach if you don’t have good players.”

With two matches to go, the Wekundu wa Msimbazi are on 79 points while their closest rivals Yanga, are on 70 and there is no way they can catch them.

Simba will represent the country once again in the Champions League next season.