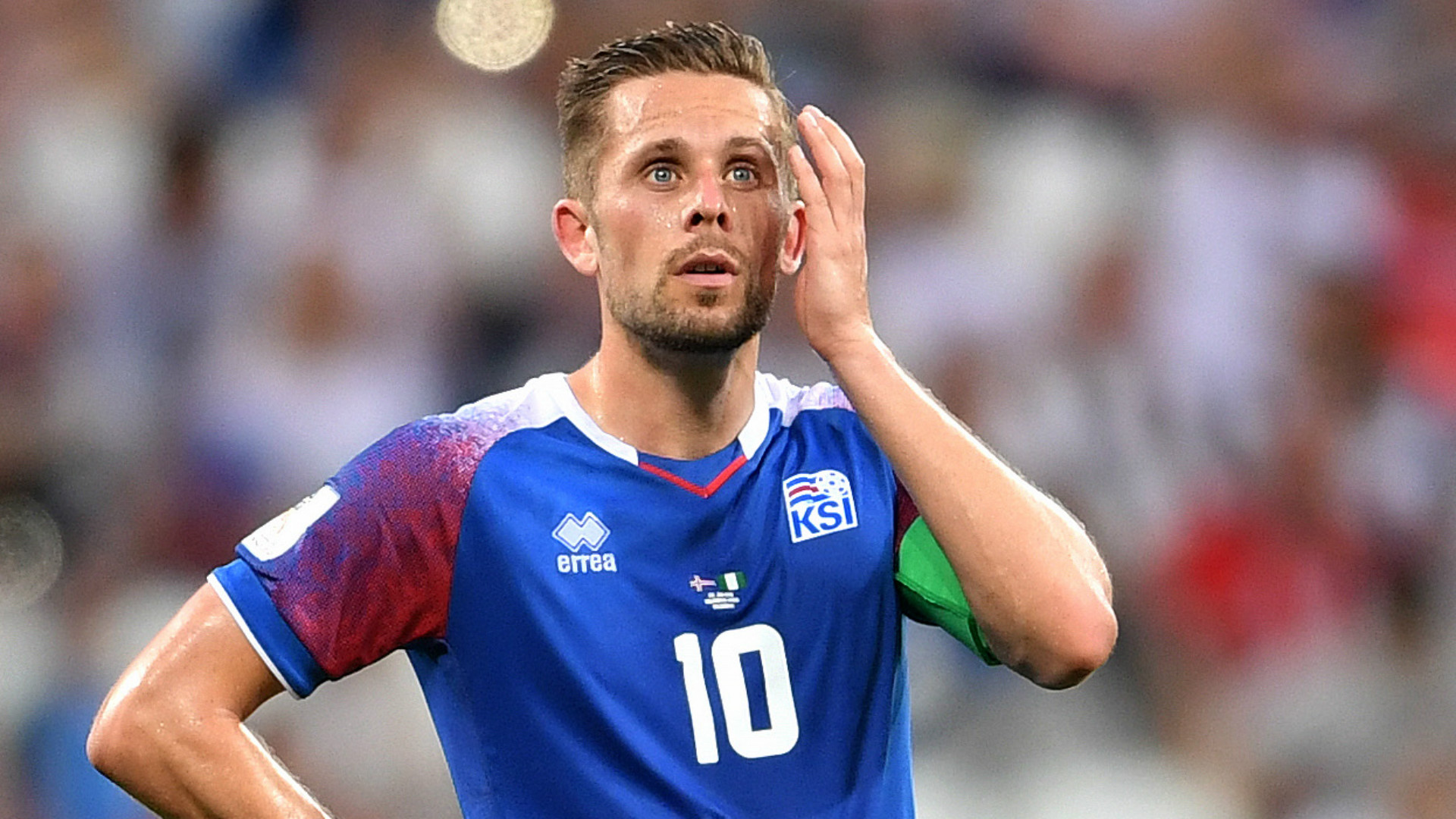 Iceland star Gylfi Sigurdsson described his missed penalty against Nigeria as the "toughest moment" of his career.

With the Scandinavian minnows 2-0 down following two strikes from Ahmed Musa in Volgograd they threatened a dramatic comeback having won an 80th minute penalty.

Everton star Sigurdsson stepped up from the spot but could only send his effort over the crossbar.

"It's tough to take. It's probably the toughest moment of my career," he said when speaking to Goal. "Hopefully I can put it right and score in the next game.

"In the second half we were unlike ourselves. We were very open, especially after the first goal and we had to go and get something out of the game. Overall it's very disappointing.

"We were impatient in trying to win the game instead of letting it happen naturally. We're very disappointed because we felt after the first half the game was there for the taking.

"We're just going to have to get something out of the next game to get through."

Defeat for Iceland leaves them knowing that only a win over Croatia will be enough if they want to make the knockout stages.

Zlatko Dalic has suggested he will leave out some of his star names, with the Group D leaders having already secured their progress to the last 16, but Sigurdsson feels that whatever team Croatia put out will prove difficult opponents.

"It doesn't help [if they are already through]. They are such a good team even if they rest players.

"They have players at some of the biggest clubs in the world and it's going to be a tough game no matter what. We're just going to have to do our job and hope for a good result."