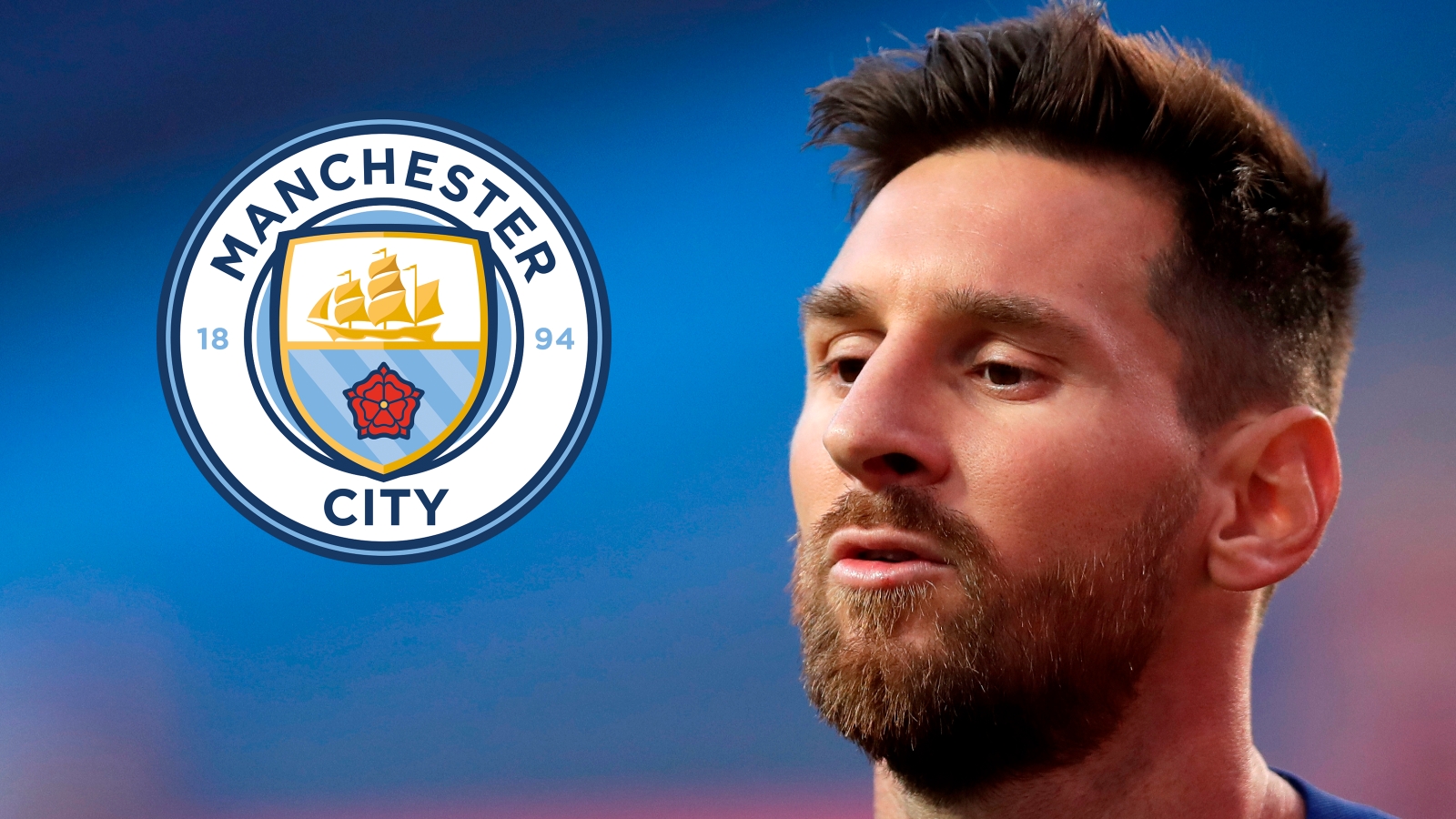 Manchester City would have no problem spending £200 million ($264m) on Lionel Messi as shirt sales would cover the Argentine’s wages in England, says Danny Mills, with the only question being whether an all-time great wants to swap Catalunya for Lancashire.

The Etihad Stadium is being mooted as a possible landing spot for a player mulling over his options at Camp Nou.

Messi, amid concerns regarding the direction in which Barcelona are heading, is said to have made the decision that he wants to leave the only club he has represented in his senior career to date.

Few sides in world football could afford to finance a move for the six-time Ballon d’Or winner, with it likely that a big-money transfer fee and eye-watering salary would be required in order to get a deal over the line.

City, though, boast the spending power to put themselves in the mix, while the presence of former Barca boss Pep Guardiola could also work in their favour.

Mills sees no reason why the Blues could not put an agreement in place if Messi were to open himself up to a Premier League challenge, with the South American a commercial dream as well as a sporting one.

“I don’t think money is the huge issue in this,” former City defender Mills told talkSPORT.

“He’s only got a year left on his contract, so even if you have to pay £200m, the shirt sales alone probably cover his wages for every year that he’s there, and then a bit more.

“I don’t think money is an issue, it’s whether he wants to leave Barcelona and come to Manchester.”

Messi is reported to have spoken with Guardiola about a potential switch to England, but City are not the only side in the running for the most sought-after of signatures.

Paris Saint-Germain, Inter and Manchester United are also said to be in the mix, while Barca are still doing all they can to talk a talismanic figure around and get him tied to a contract beyond 2021.