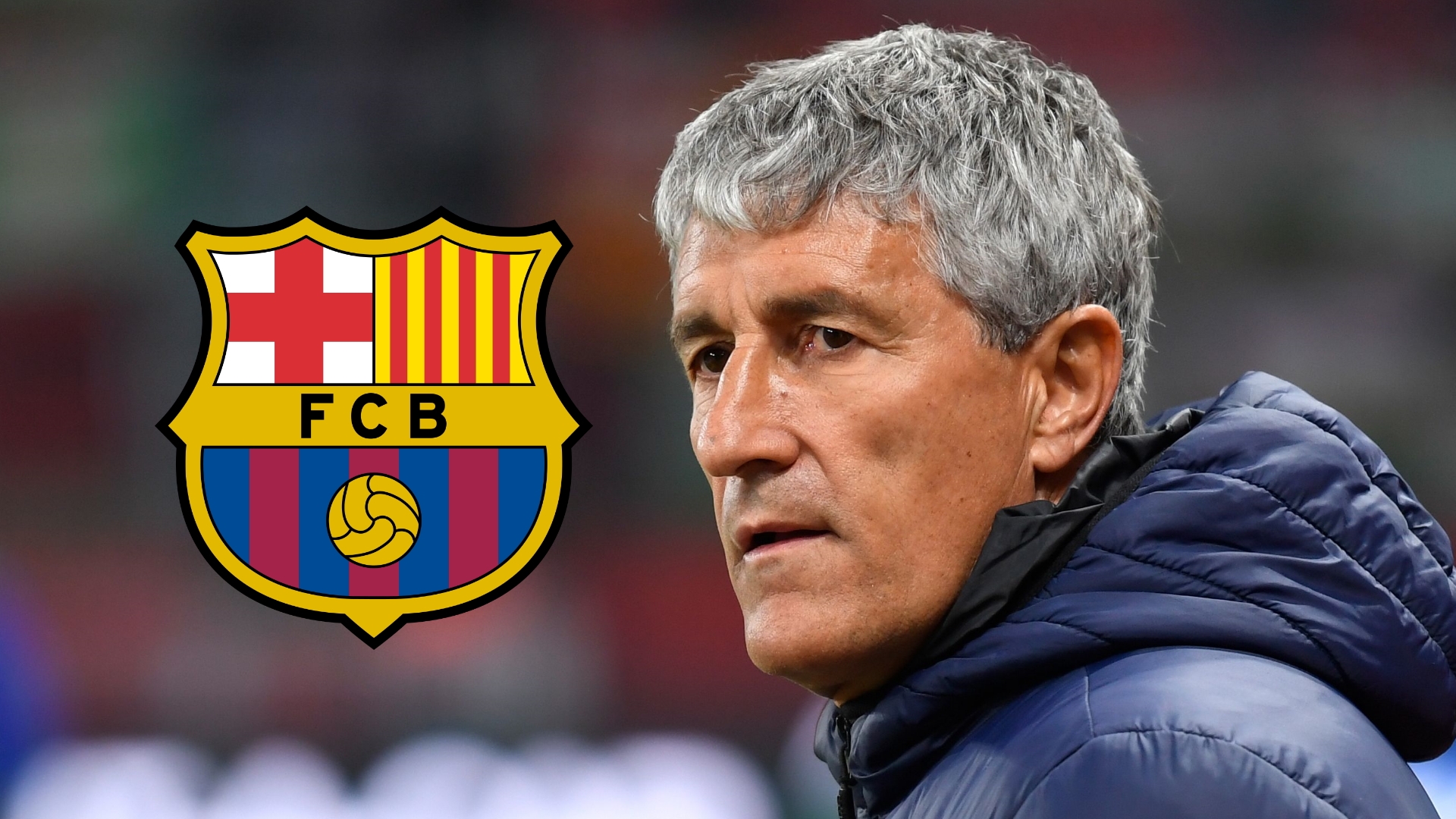 In a statement released on Twitter, Setien announced that he and three coaches – Eder Sarabia, Jon Pascua and Fran Soto – will seek settlements following their dismissal at the end of last season.

Setien was sacked as Barca manager following the humiliating 8-2 defeat to Bayern Munich in the Champions League. He failed to win a trophy after succeeding Ernesto Valverde, with Real Madrid winning La Liga.

Now, Setien claims he did not receive written communication of his dismissal until yesterday, September 16.

Barca claim the other three coaches will receive new positions at the club, with all four taking legal action in order to resolve the situation and defend their interests.

Spanish outlet AS reports Setien will claim the €4 million that his contract stipulated for the 2020-21 season.

“After a month of absolute silence from the FC Barcelona board of directors, and after various requests from us, it was not until yesterday that we finally received the first official communications, via burofax. These communications reveal the clear intention of the directive not to comply with their employment contracts dated 01/14/2020.

“In my case, Quique Setien, it is public and well known that on August 17, both the Club and the President announced my dismissal with immediate effect. However, it was not until yesterday, September 16 (a month later), that they sent me, for the first time, the written communication of said dismissal (without any settlement).

“Regarding the rest of the coaching staff, they informed us, also yesterday, to our surprise, of a "future relocation" within the Club.

“For all of the above reasons, we have been forced to put the conflict resolution in the hands of our lawyers, having to file the corresponding legal actions. And this, in order to preserve our rights and what was already agreed with FC Barcelona.”

Barcelona are set to start the new La Liga season under Ronald Koeman with a home fixture against Villarreal on September 27.