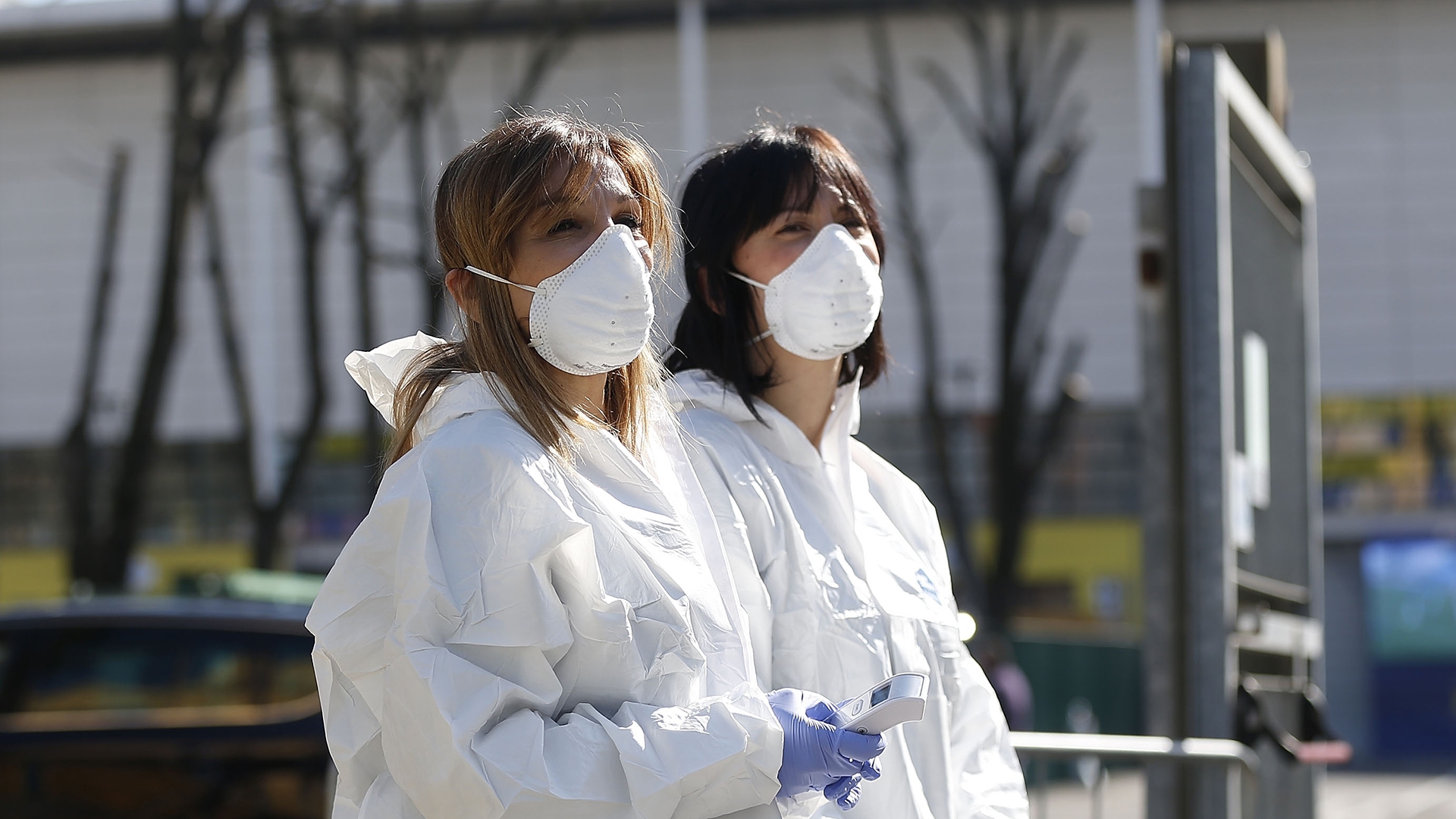 While the government mulls over a decision to suspend the season, the decision may be taken out of their hands by angry players

Italy’s professional footballers union, the AIC, is threatening to strike over the health risks of its members continuing to work during the coronavirus crisis in the country.

There have been over 5,000 confirmed cases of the illness in the country, with more than 230 people having died, leading to the government locking down large parts of the country, with an estimated 16 million citizens quarantined.

Nevertheless, football in Serie A has continued to be played, albeit amid a flurry of postponements, with matches set to take place behind closed doors until early April.

In response, numerous prominent figures, including AIC president Damiano Tomassi and Brescia forward Mario Balotelli, have called for matches to be stopped indefinitely amid the confusion.

Gazzetta dello Sport and various other major Italian outlets report that the AIC had even drafted a statement calling upon its members to begin strike action over the weekend.

"In order to protect the fundamental right to health of its members - to the end of guaranteeing their safety in the face of any potentially grave threat to their health - proclaims with immediate effect a state of concern and declares a strike on the days of Sunday March 8 and Monday March 9, reserving the right to proclaim any further collective action," it said.

"As noted, the country is in an emergency health situation due to the epidemiological explosion of the COVID-19 virus, which led the Government to adopt new emergency containment measures, valid from March 8 to April 3 and which, specifically, implement a ban on entry and exit from Lombardy and the provinces of Modena, Parma, Piacenza, Reggio Emilia, Rimini, Pesaro and Urbino, Venice, Padua, Treviso, Asti and Alessandria.”

In the end, however, a total agreement among AIC members was not reached and the statement was not meant to be circulated.

There was further confusion before Parma’s match away to SPAL on Sunday, with the kick-off of that fixture delayed mere minutes prior to kick-off as the players readied themselves in the tunnel when it was suggested that the government might order a shut down of the league on an indefinite basis.

The remainder of the scheduled matches are, however, set to go ahead, with the highlight being Juventus’ vital title showdown against Inter in Turin.