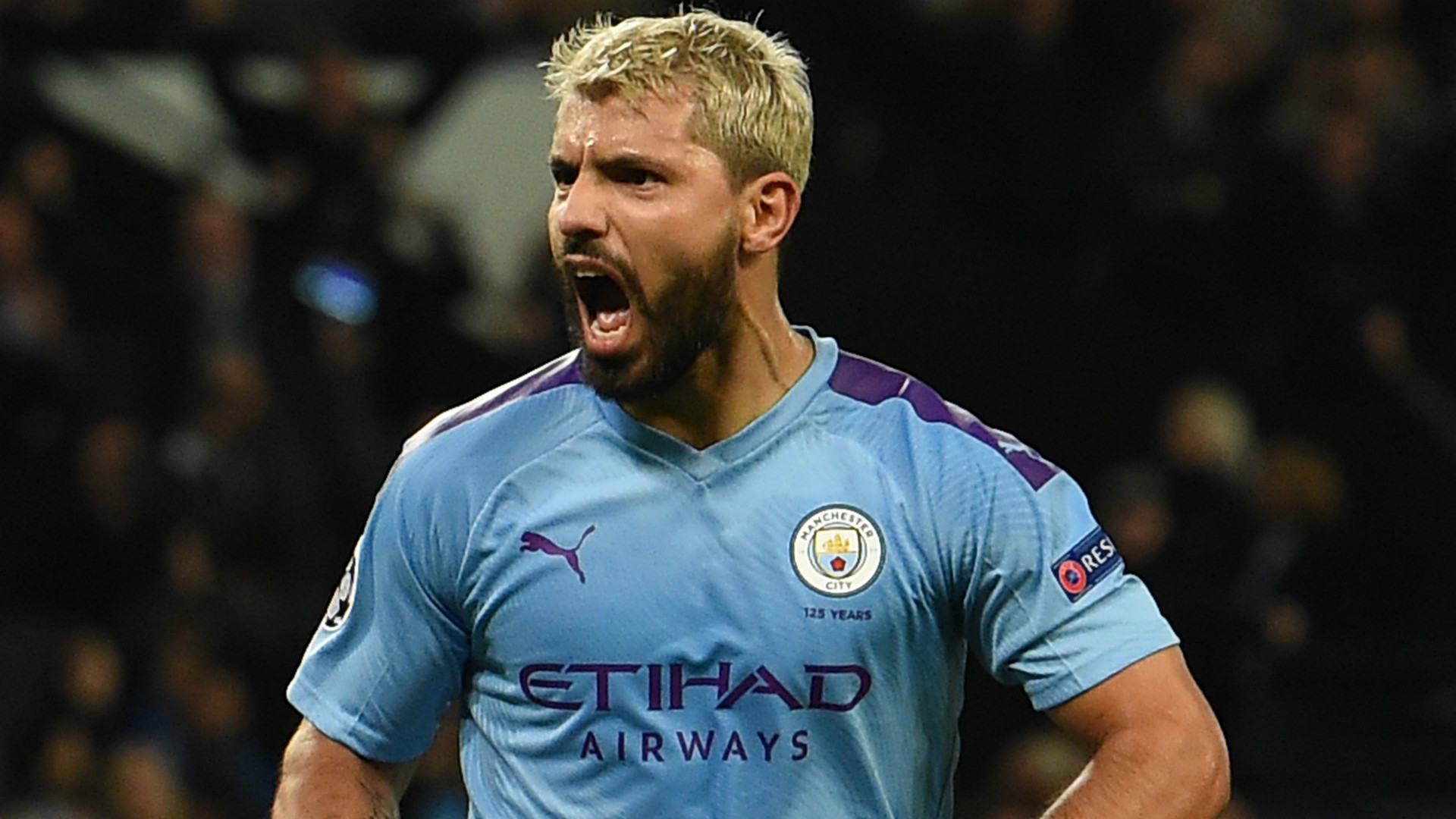 The club's record scorer has 18 months remaining on his current contract, and his boss thinks his influence on and off the field can't be emulated

The 31-year-old is City’s highest ever goal-scorer, and scored the most famous goal in their history: an injury-time winner against QPR to seal the 2011-12 Premier League title.

Although Guardiola believes that Gabriel Jesus has the potential to be as good a player on the field as Aguero, who has 18 months remaining on his current deal, he knows nobody can have the same impact on the culture of the club.

“[Replacing Aguero] will be one of the toughest [jobs]” he said.

“The most important moment of this club - more important than when this club hopefully wins the Champions League - is when Sergio scored that goal against QPR.

“That moment is much better than four titles in one season or whatever and he was the guy.

“Sooner or later it will happen, he’ll decide when [he leaves]. I’m sure the club will be ready to try to find the guy to replace him, but of course it will not be easy.”

Aguero is one of many superstars Guardiola has managed in a career that has seen him work at Barcelona and Bayern Munich before moving to north-west England.

The 48-year-old is impressed by the latest global legend he’s taken charge of, especially for his humility and commitment to the team ethos.

“I’ve never seen such a big star like him be so humble,” Guardiola added, “so funny, and it is a joy to work with him and how he accepts my decisions when it sometimes doesn't work for him.

“I’ve worked with other stars who believe they were bigger than Sergio when they weren't and they were more difficult to handle and to be with.

“It’s not easy to find a guy with his status, his personality, what he’s done in his career with his humility and accepting everything perfectly.”

Aguero has 244 goals for City in all competitions and has won four Premier League titles, two FA Cups and four League Cups during his time at the club.