Sane's new Man City contract held up by his mother 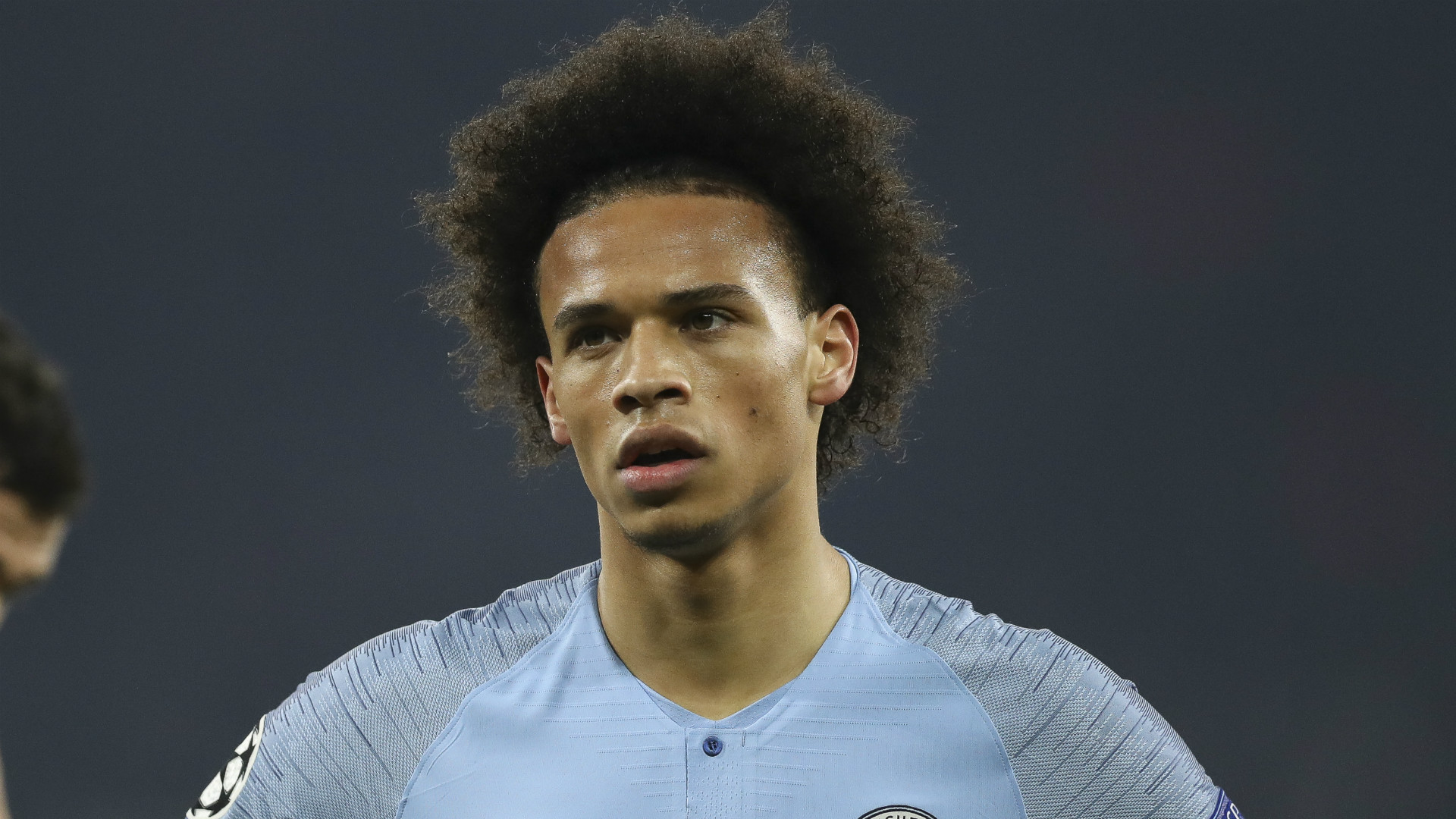 Leroy Sane’s proposed Manchester City contract extension has been held up by his mother, Goal understands.

City have been trying to sign Sane to a new deal since last summer but have so far been frustrated in their attempts to close negotiations.

The Premier League champions still believe the Germany winger will eventually commit his future to the club beyond 2021, when his current deal expires.

But as it stands they have been unable to make serious headway because the 23-year-old’s mother, Regina Weber, has proven to be ‘difficult’ during the course of recent talks, sources close to the situation have told Goal.

Weber won a bronze medal for Germany at the 1984 Olympics for individual rhythmic gymnastics and has been involved in negotiations alongside Sane’s father, Souleyman Sane, a former footballer who represented Senegal at international level.

Sane found himself out of the City team at the start of the season, with coach Pep Guardiola concerned about his frame of mind after being caught in the middle of a row between his parents and his then-pregnant girlfriend.

The reigning PFA Young Player of the Year recovered from that situation and has played an important role in City’s push for four trophies.

And while he has spent some more time on the bench in the past few weeks, he returned to the starting line-up and scored one goal and set up three more against his former club Schalke in the Champions League on Tuesday night.

Guardiola pointed out, however, that Sane started slowly in the last-16 clash, and suggested it might be down to a loss of confidence due to a lack of regular playing time of late.

“They are young guys,” Guardiola said of Sane and his team-mate Raheem Sterling. “These ups and downs happen. I know it's not easy for Leroy, the last games he didn't play too much and the confidence always drops a little bit, I understand, but after 20 minutes he was outstanding for the goal, the assists.

“He is a player we know has incredible qualities. It is difficult to find around the world a player with the qualities he has.”

Sane himself faced the media back in December, and when asked about the likelihood of signing a new contract he insisted he felt “at home” at the Etihad Stadium.

“From the beginning since I arrived here, I am really happy,” he told reporters. “I enjoy playing a lot with the coach, with the players; they are all amazing. I feel really at home here from day one and of course it is possible.”