Sancho is not on the market - Dortmund CEO Watzke 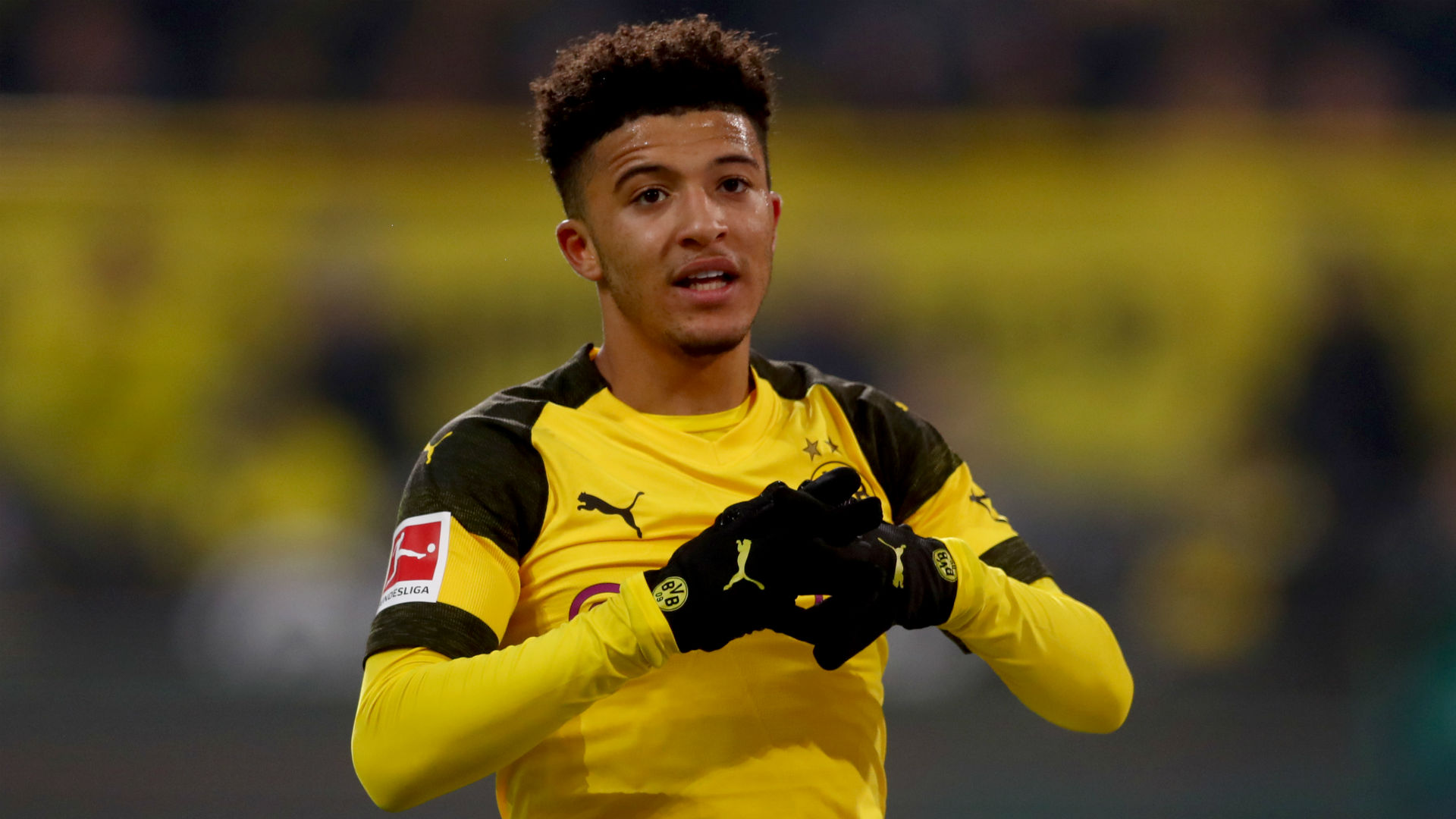 Borussia Dortmund CEO Hans-Joachim Watzke has made it clear that the club have no plans to sell young English star Jadon Sancho.

The attacker has been linked with a host of moves, with the likes of Manchester United, Liverpool and even Barcelona reportedly interested in his services.

But Dortmund are not willing to let him leave this summer, with Watzke offering a guarantee that the 19-year-old will be playing at the Signal Iduna Park​ again next season.

"It can be assumed that Jadon will not play more than ten years at BVB," Watzke told Bild, "but we have clear agreements about the present.

"Jadon is not on the market and plays next season guaranteed at Borussia Dortmund."

Dortmund have been active in the transfer market already this summer, and have already signed Thorgan Hazard, Nico Schulz and Julian Brandt​.

But the club still have some business to attend to, with both Mario Gotze and manager Lucien Favre in need of new deals to stay on at Dortmund.

And Watzke is confident that new contracts will get done for both in the coming weeks.

"I feel that they both feel very well," he said. "We will deal with these two topics in the next few weeks. We want to extend with both."

A collapse in the second half of the season saw Dortmund come up short in their chase for a Bundesliga title, but Watzke explained that Farve's place with the club has only strengthened following their runners-up finish.

"We are convinced of our line and of Lucien!" he said. "With the runner-up, he achieved more than we expected.

"He has finally given the team a clear style of play again. Lucien is the right person for Dortmund.

"In the second and third year, it will become clear whether we can collect titles together."

Winning the Bundesliga remains the goal for Dortmund, but even their CEO knows the job is far from easy and has likened knocking off title holders Bayern Munich to climbing the tallest mountain in the world.

"We want to become German champions!" he exclaimed.

"But Bayern are like Mount Everest. You can try to defeat it once - and we want that.

"I think Germany needs that again soon. But we still know that Bayern will always remain the Mount Everest."