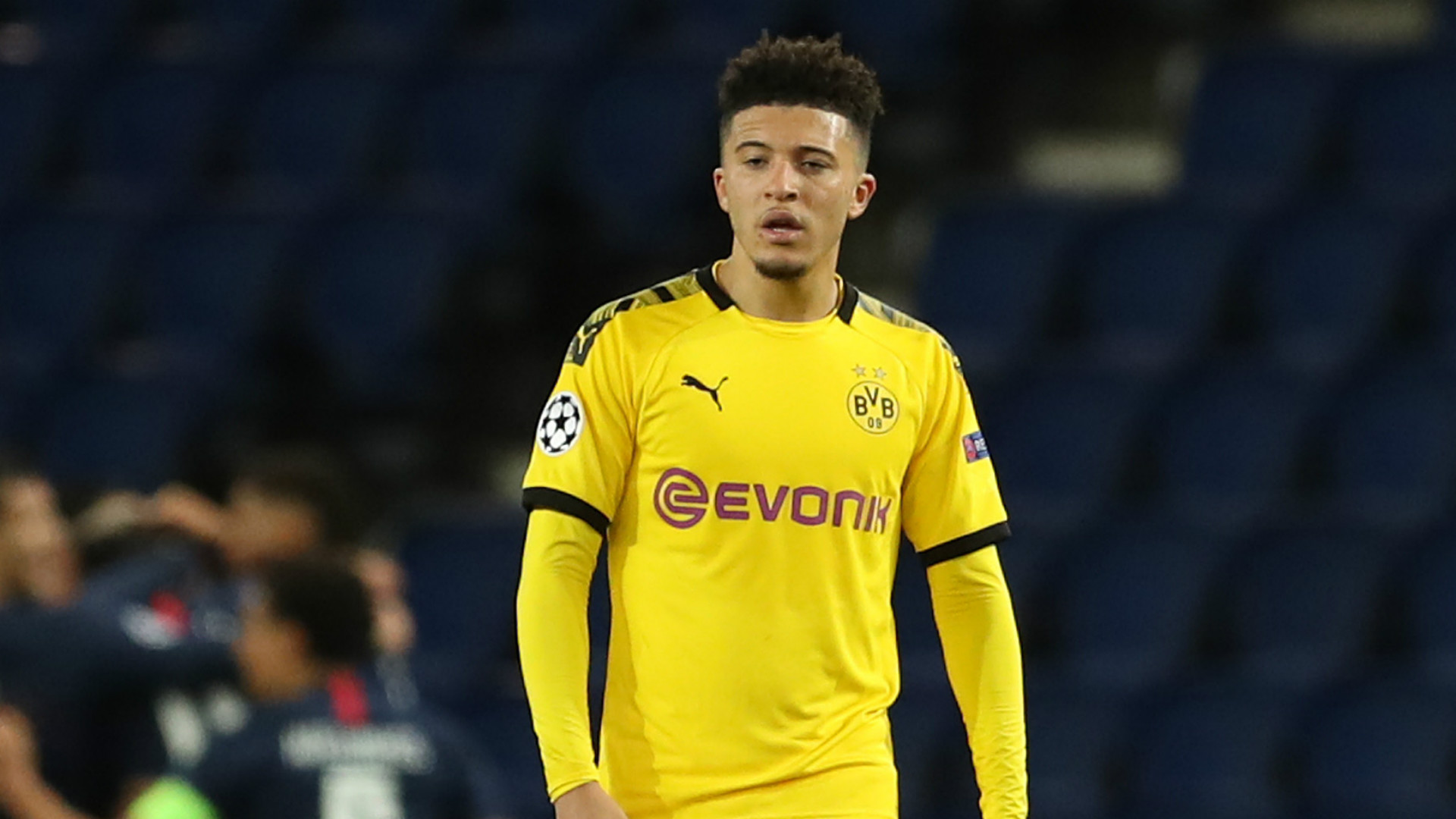 Jadon Sancho is feeling the "pressure" of expectations at Borussia Dortmund, according to his team-mate Thomas Delaney.

Sancho has enjoyed another superb season with BVB in 2019-20, continuing his meteoric rise to prominence in Germany's top-flight. The 19-year-old has contributed an impressive 17 goals and 20 assists to Dortmund's cause across all competitions, attracting a number of high profile potential suitors in the process.

Manchester United and Bayern Munich are among those being heavily linked with Sancho's services ahead of the summer transfer window, and it has been reported that the teenage winger is already being valued in excess of €100 million (£90m/$111m).

However, the Dortmund star has yet to start for Lucien Favre's side since the resumption of the Bundesliga season following the coronavirus enforced break in the campaign. Questions are being asked over Sancho's fitness levels, and Delaney admits that his talented colleague is struggling to deal with the constant speculation over his future.

"Clearly, one of the biggest talents that I've played with," Delaney told ESPN. "With that talent comes a lot of pressure and I think he slowly starts to feel that from the England national team and clubs surrounding him now.

"Up until this point he's been a talent performing very well, performing better than what he is expected to do but there was always going to be a next step and that's going to be interesting. Next step in his career and his development.

"Only looking at his skills, he definitely has what it takes to become one of the five biggest players in the world. You see big talents go to waste and I would say that he's already done enough to prove himself.

"He's 19 and he's got the most goal involvement in the league together with Timo Werner and [Robert] Lewandowski which is amazing but he should strive for more."

Delaney went on to praise Erling Haaland and Gio Reyna, two more youngsters who have made a big impact since arriving at Dortmund.

"I see a young man [Haaland] that does everything to improve," the BVB midfielder added. "This guy is annoying sometimes because everything has to be on point with more training and eating better. I think he's benefited from having people around him, especially his dad, that knows how things work in football. With Erling, I don't even have to mention the stats.

"With Gio as well, just coming in, an American kid last year, travelled a lot back and forth and still has his breakthrough to come but he's a player you can expect more from him because in training he's on a level."