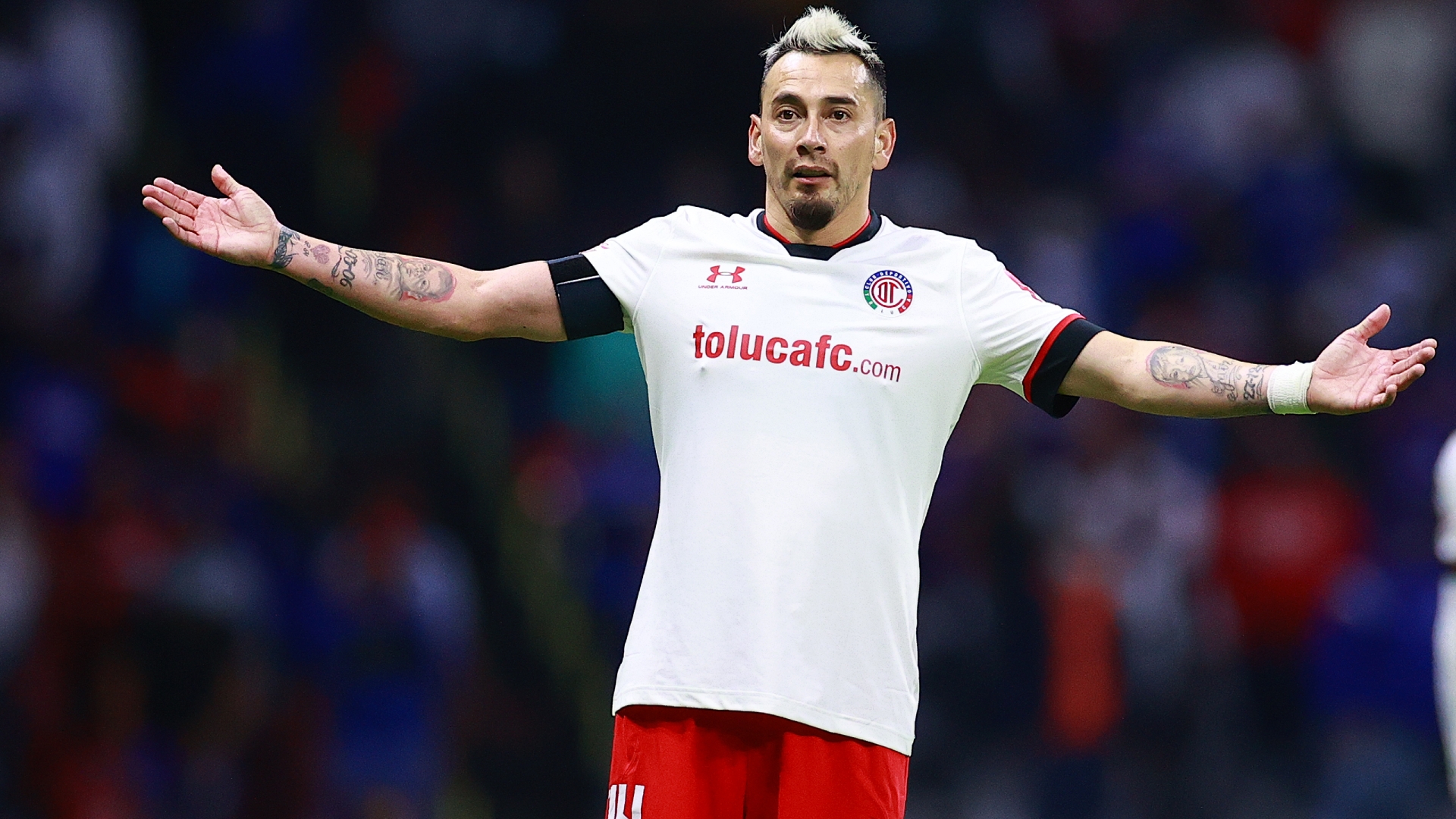 Toluca midfielder Rubens Sambueza has admitted his side have taken an any-means-necessary approach to defeat top clubs such as Tigres - even if that includes physical mischief to grind out a result.

The strategy paid off in a 3-1 win on Sunday - and it was actually Tigres, not Toluca, to go down to 10-men when Guido Pizarro was shown a second yellow for a clumsy stamp on the leg of an opponent. There were 26 fouls committed between the sides and a penalty awarded in the contest.

Sambueza and Co. are now top of Liga MX on goal differential through two matches, with a Friday night clash with Tijuana approaching.

"These games, with this type of rivals, you have to win them," Sambueza said via AS. "Sometimes playing fair, regular or badly, but they have to be won.

“I want to emphasize the attitude of this team, the dedication in a very strong match physically, and the sacrifice of the whole group in that aspect. It was a very intense game, difficult to carry out.

"A very important match was won, at home, with our people returning to the stadium, against a rival with very good players who will be fighting for the championship.

"We never got disordered, we never despaired, even when going behind. We continued with our plan and we were able to tie it with a great goal. Then, in the second half, we continued to probe patiently, moving the ball from left to right, and that's how the second arrived, and at the end, the third one that left us more calm, but the calm and perseverance of the team was fundamental."

Toluca have capitalised on slow starts for typical Apertura contenders, as Chivas, Tigres, Cruz Azul and Pumas have all already suffered defeats.

They now get to face Tijuana, who have fallen in both of their matches to begin the campaign.