'Salah dive was a 9.9!' - Warnock hits out at Liverpool's star's 'theatrics' after defeat 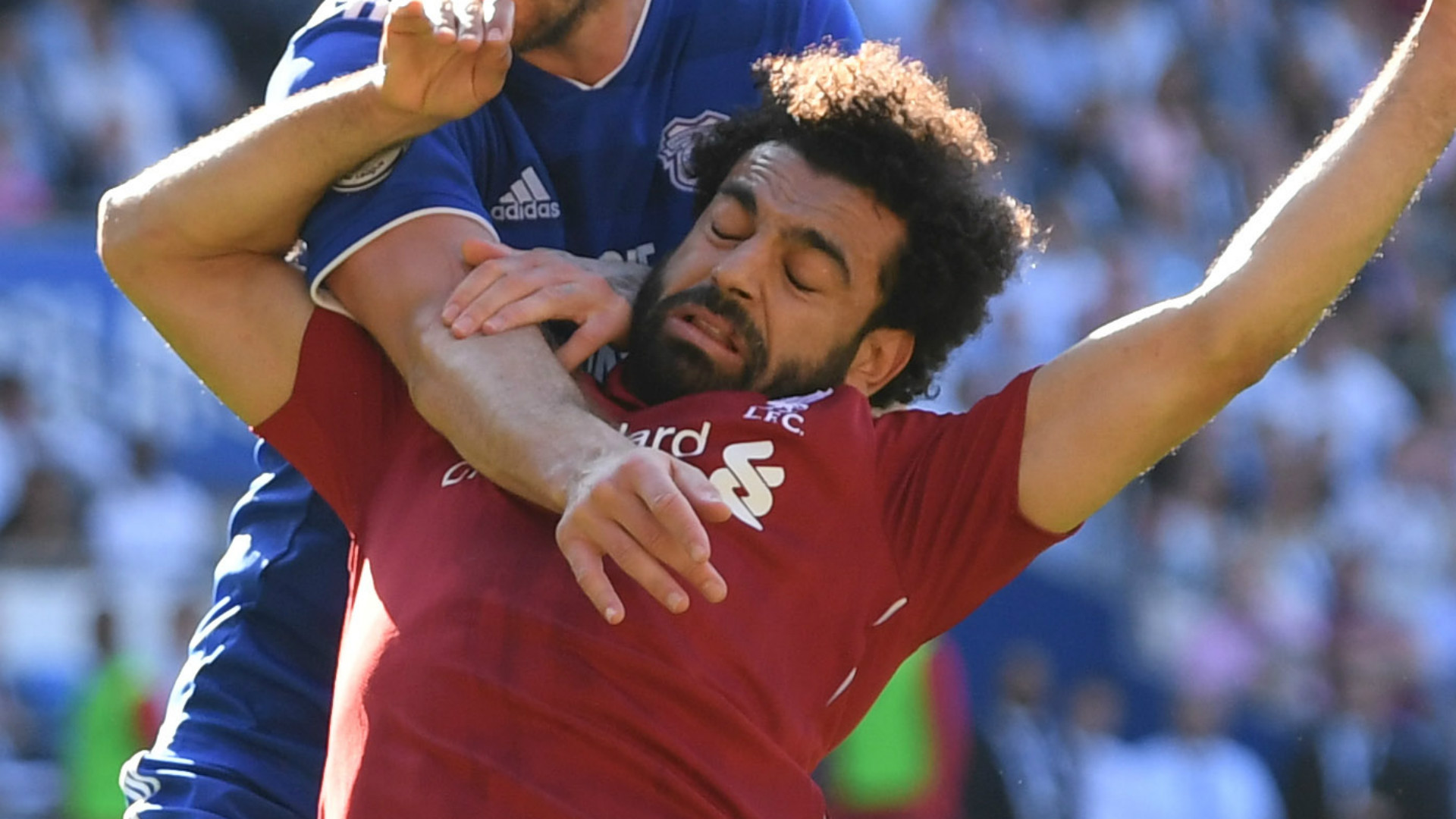 The theatrics on display from Liverpool star Mohamed Salah in going down for a penalty almost merited a perfect 10 out of 10, in the eyes of fuming Cardiff City boss Neil Warnock.

Liverpool kept their Premier League title chase on track at the expense of the relegation-threatened Bluebirds on Sunday with a 2-0 win in south Wales.

Gini Wijnaldum gave the visitors the lead before James Milner doubled the advantage from the spot after Salah was brought down in the area.

Warnock, however, was not amused with the decision and hit out at the Egypt star for going to ground too easily.

“Once again, one or two things have gone against us, but I’m always like that, aren’t I?” the Cardiff manager fired to talkSPORT.

“There would be a lot of penalties in matches if you give things like that. It’s a soft penalty.

“At the end of the tugging, the theatrics of the dive were a solid 9.9. It’s a Tom Daley job, that.”

That contentious penalty call was not the only decision to meet with the veteran manager's disapproval.

“It’s not just the [Liverpool] penalty, I think we should’ve had a penalty after half-time," he added.

“When you look at the way [Andy] Robertson’s pulled his shirt, all of the television pundits say it’s a penalty by the letter of the law.

“But they get away with it. They say the sun might’ve been in the linesman’s eyes.”

Defeat to Liverpool means that Cardiff remain in serious danger of dropping down to the Championship next season.

The Welsh club lie three points adrift of Brighton out of the relegation zone, with the Seagulls also enjoying a game in hand.

But Warnock insisted that his side would keep fighting to the bitter end.

“I can’t ask my players to give any more than what they’re giving,” he said.

“The fans have been amazing and I’m really pleased that we put in a performance today. We didn’t want to sit back, we wanted to be positive and I thought we were.

“We’re playing against a brilliant side. There’s not a weakness in that side. So to take them as far as we could, I think it was a fabulous performance.”