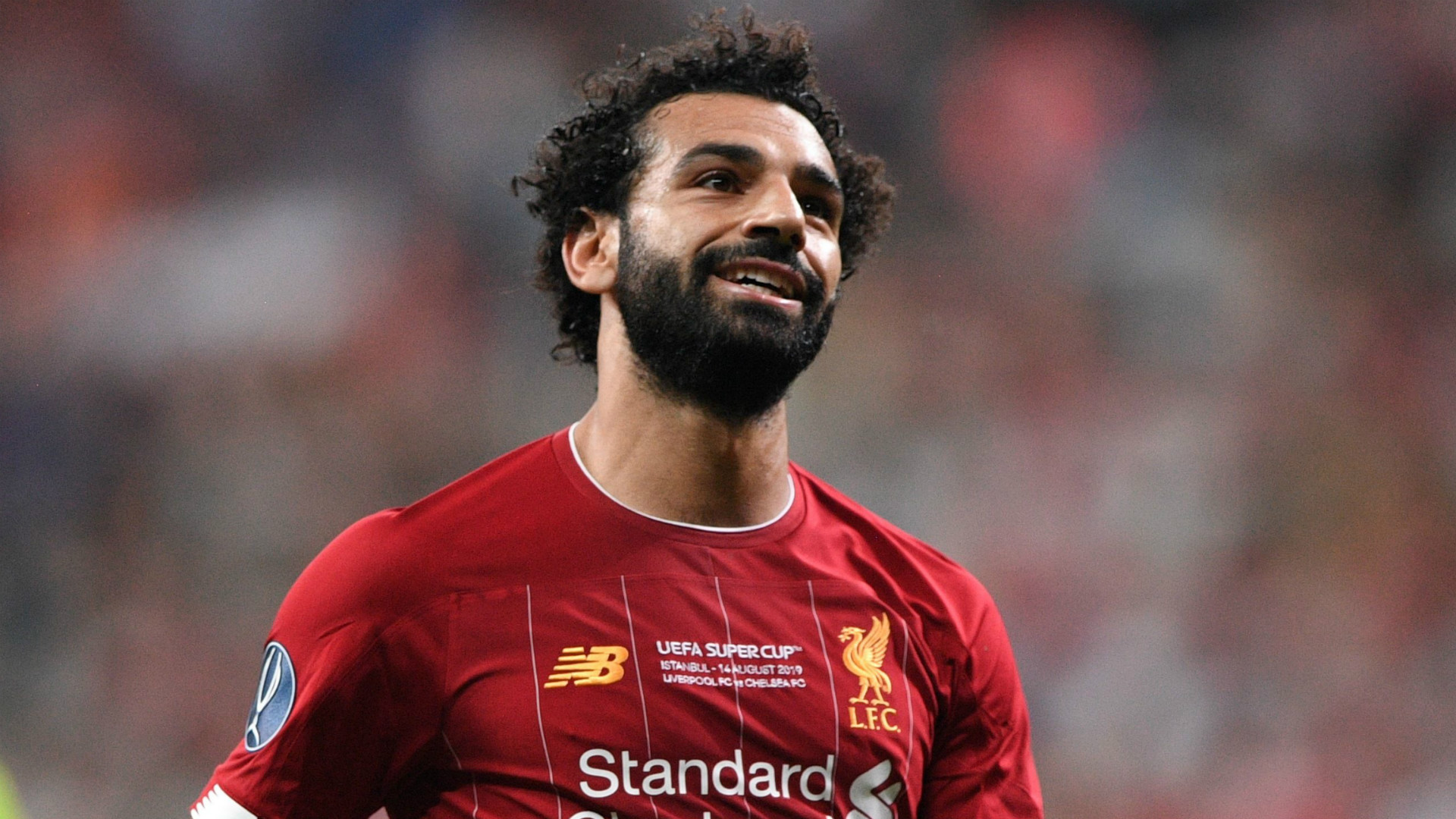 Liverpool star Mohamed Salah is an inspiration to players through the Arabic world, says former Reds attacker Nabil El Zhar, with the Egyptian a “humble” figure that proves dreams can come true.

A two-time Premier League Golden Boot winner has seen his stock rise considerably since securing a switch to Anfield in the summer of 2017.

The likes of former Egypt internationals Mido and Mohamed Zidan have starred in the past, but Salah has raised the bar again and is now held up as a role model for millions around the world.

El Zhar, who is French born but of Moroccan origin, is delighted to see someone he can relate to setting the standard for a new generation of talent.

He once graced the books at Liverpool himself, between 2006 and 2011, but is now in Qatar with Al Ahli and keeping a close eye on events in Merseyside from afar.

El Zhar told the Reds’ official website: "When I signed for Liverpool, everyone in Morocco was supporting Liverpool and now you can see it over here in Asia, in Qatar.

"Mo Salah also because he's an Arabic player, so they follow him because Egypt is close to Qatar.

"They support everyone but they have a special [feeling] for Mo Salah.

"For myself, too, because he's Arabic, he's a good example. The image he gives to the people, it's very positive and we take him as an example to someone that stays humble, works hard and achieves his dreams.

"But there are many players in this Liverpool team that shows that character to the whole world."

El Zhar was unable to make a similar impact during his time at Anfield, taking in just 32 appearances, and admits that he was slightly overawed at gracing the same squad as the likes of Steven Gerrard, Fernando Torres, Xabi Alonso and Javier Mascherano.

He added: "I mean, I was comfortable with these guys but I had maybe too much respect.

"As someone that always respects, I'm very respectful, to see this kind of player with you, I'm not saying I didn't deserve it but you're always there and say to yourself, 'You need to do a lot more in order to get to this level'.

"I was training very hard every [session] but you're always there and know it's going to be difficult to be better than them. But you always try."