It’s always the ones you love that hurt you the most.

Southampton know all about Sadio Mane but, at St Mary’s on Saturday, they got a painful reminder of their former star’s quality.

Liverpool, his new love, left the South Coast with three points and their perfect start to the Premier League season intact after a 2-1 victory that was more rugged than stylish, but nothing if not important.

No Super Cup hangover for Jurgen Klopp’s side, who just about shrugged off their midweek workload. They’ll play better this season, for sure, but they won’t get many better wins, given the context. "The mentality giants were in town," said Klopp afterwards, reflecting on his side's capacity to dig out points when pushed to their physical limit.

It was Mane who set them on their way here, lighting up a drab first half with a marvellous strike seconds before the break. His finish, whipped viciously round two defenders and inside Angus Gunn’s left-hand post from the edge of the box, was fit for any game, any team, any stage. "The perfect moment," Klopp remarked.

Before that, Liverpool had struggled, as if zapped by their exploits in Istanbul on Wednesday night. Sloppy and sluggish, they had to ride out a Southampton storm in the opening 45 minutes, grateful to goalkeeper Adrian’s reflexes and the home side’s lack of real punch in the final third. Ralph Hassenhuttl's side huffed and puffed, but Liverpool's house remained unbreached.

They always travel with a healthy contingent of former Saints these days, and all of them impressed here. Virgil van Dijk was back to his imperious best in defence while Alex Oxlade-Chamberlain, making his first league start since April 2018, looked far more effective in midfield than he had on the wing against Chelsea. "Outstandingly good," Klopp said of the England man.

Mane, though, was the game-changer – just as he had been against Chelsea in the week. His brilliant strike, a minute into first-half stoppage time, broke open a game that looked like it might pass Liverpool by. After the break, as the visitors found more of their rhythm, it was the Senegal man who stood above everyone else. If there's a better wide attacker in the game right now, he's well hidden.

He’d already laid on a chance for Mohamed Salah, which the Egyptian missed, by the time his persistence down the left, 19 minutes from time, saw him win the ball from Jan Bednarek and feed Roberto Firmino. The Brazilian, sharp as a tack so far this season, shimmied his way across the box and fired beyond Gunn for 2-0. 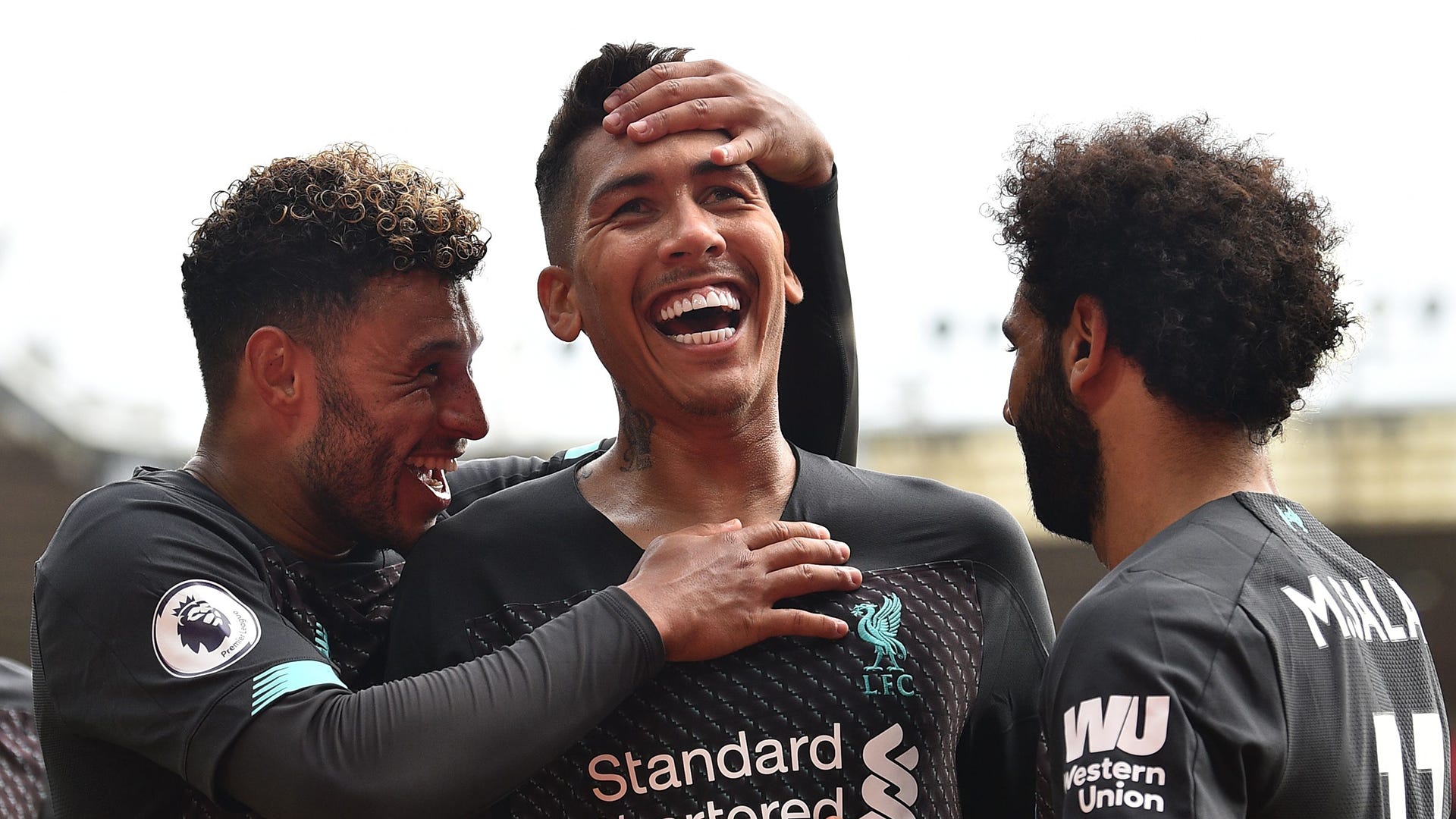 Mane then pulled out the party pieces, setting up Andy Robertson with an impudent backheel. This time, Gunn was equal to the shot, as he was to Mane’s back-post header from a Salah free-kick. Liverpool were off the leash, and they threatened to run riot.

Having shared the Premier League Golden Boot with Salah and Pierre-Emerick Aubameyang last season, Mane looks ready for another big campaign this time around.

He scored at a rate of exactly one in three (25 in 75 games) in his two seasons at Southampton, but since moving to Liverpool that’s improved dramatically. It’s 63 in 127 at Anfield, almost one in two. He has, as Klopp would say, found an extra level and the German still suspects there is more to come from the 27-year-old.

His team made life a little more uncomfortable than necessary in the closing stages, Adrian clearing the ball against former Reds striker Danny Ings to make it 2-1. "He must have thought he'd played well like Ali," said Klopp, referring to injured No.1 Alisson Becker, "so he thought he'd make the same mistake as Ali!" He could smile now, but it was a horror moment for the Spaniard.

Southampton pushed for an equaliser, but Van Dijk and Co. held firm. And when they needed somebody to run down the clock in stoppage time, guess who stepped up?

Six points from six, then, to start the season. The pace shows no sign of slowing. You don’t need to play like title contenders in August; you just need to win like them.

Here, Liverpool did exactly that.