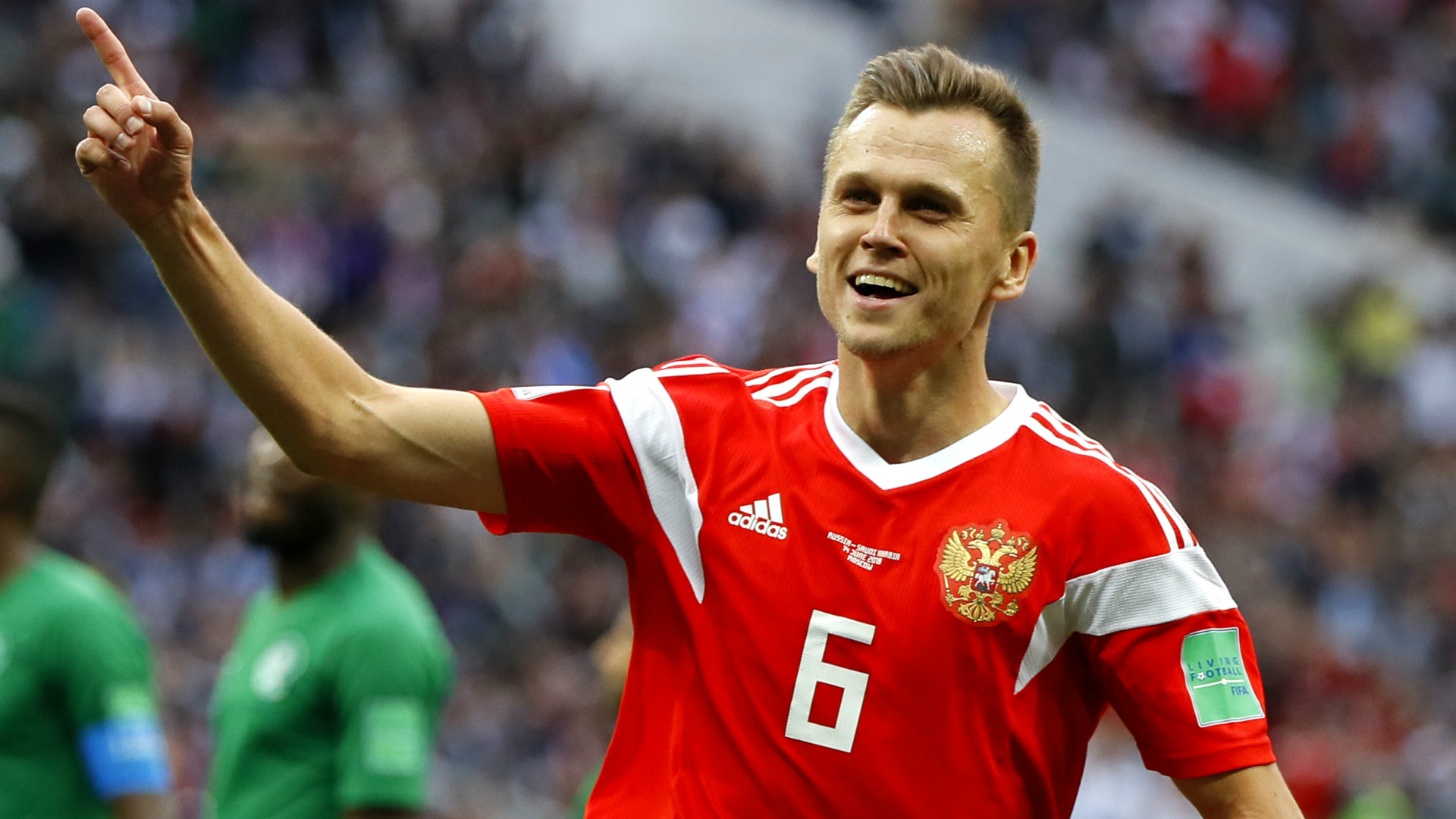 Valencia have announced the signing of Russia's World Cup hero Denis Cheryshev, who moves to the Mestalla club on loan.

Cheryshev ended a two-year national team exile in the build-up to Russia 2018, and got his break in the starting line-up in place of the injured Alan Dzagoev.

Two goals in the hosts' 5-0 destruction of Saudi Arabia served as a prelude to a fantastic tournament for the star, who scored a total of four at the World Cup as Russia fought through to the quarter-finals.

Now he is gearing up for a season with Los Che as the club confirmed his arrival from Villarreal.

"Valencia CF has reached an agreement this Tuesday with Villarreal CF, pending formalisation, for the loan of player Denis Cheryshev until the end of the season," the club stated on their official website.

Cheryshev has extensive experience in La Liga, having played in Spain since the age of 12.

A graduate of the Real Madrid academy, the Russian was a stalwart of the club's Castilla feeder side as a youngster, although he made little impact on the first team.

Memorably, his first goals for the Merengue came in a 3-1 Copa del Rey victory over Cadiz, a game that subsequently saw Madrid thrown out of the competition when it emerged that Cheryshev had been ineligible due to suspension.

He later spent a short spell on loan at Valencia before completing a permanent transfer to Villarreal in 2016, where he made a total of 50 appearances and scored four goals.

Cheryshev joins a host of fellow new signings at Mestalla, including Michy Batshuayi, Kevin Gameiro, Mouctar Diakhaby and Geoffrey Kondogbia, as Los Che aim to make an impact both on La Liga and the Champions League over the coming season.

They also remain hopeful of securing a return for Paris Saint-Germain forward Goncalo Guedes, with talks ongoing over a €50 million (£44.6m/$57m) deal for the Portugal international who spent last season on loan at Mestalla.