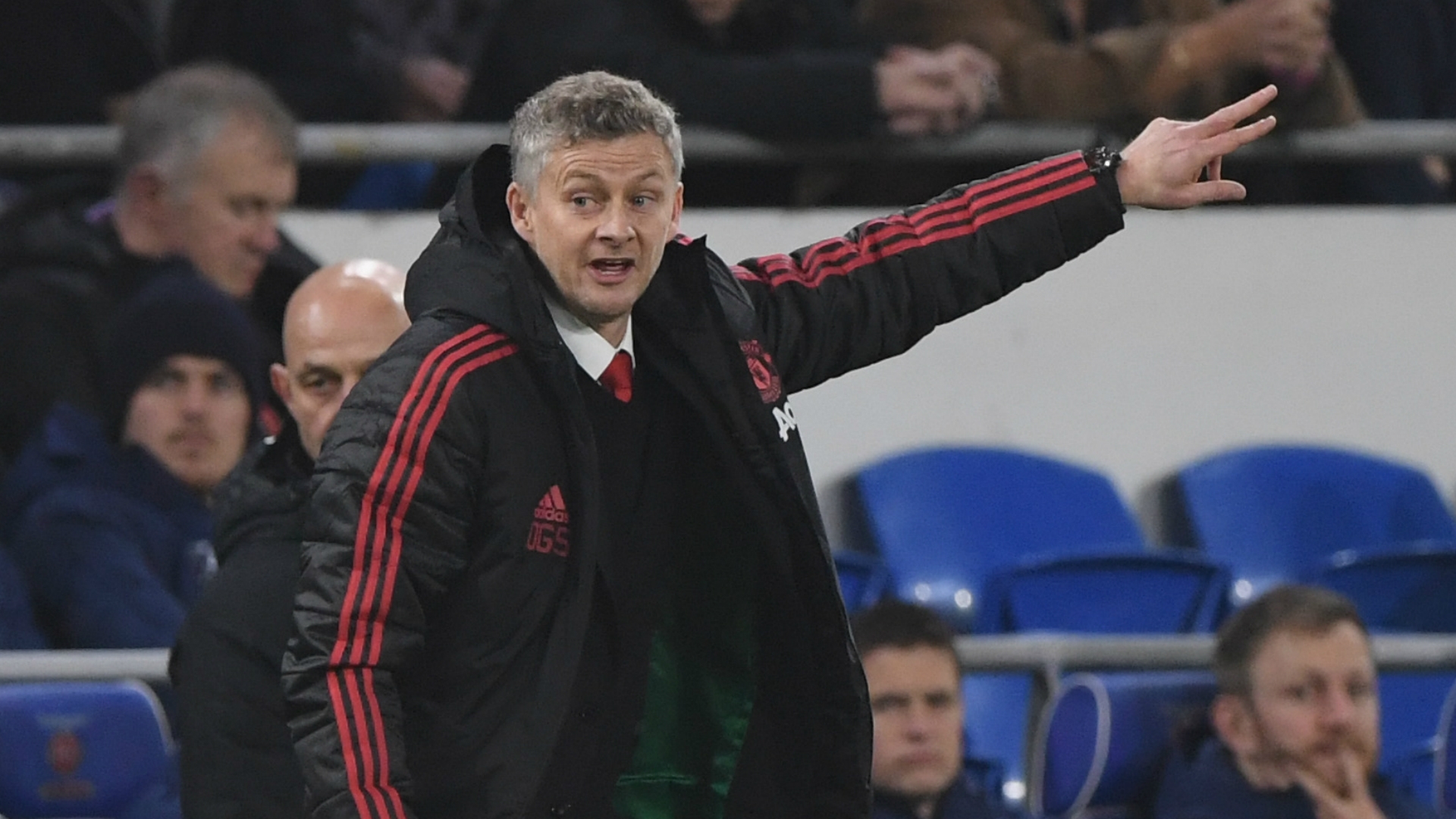 Nemanja Matic was signed by former manager Jose Mourinho, having won a league title with the Portuguese at Chelsea, but was delighted with the 5-1 win

Ole Gunnar Solskjaer told his players to run more and be more dangerous in attack after arriving at Manchester United, Nemanja Matic has revealed.

Solskjaer was appointed as interim boss at Old Trafford after Jose Mourinho was sacked on Tuesday, and got off to an emphatic start by beating Cardiff City 5-1 in his opening game.

The players had come under criticism for a lack of effort under their former manager, with some critics claiming Mourinho had lost the support of the dressing room.

United had renewed energy on Saturday though, and Solskjaer was pleased with how the players implemented his ideas.

Speaking to reporters after the game, Matic said of the Norwegian: "He is only two days with us but we had a few meetings. He said we need to play more forward, to be more dangerous in attack, to run more, to compete with everything and that's exactly what we did today and we are happy because of that."

Matic was signed by United in 2017 from Chelsea for £40 million ($50m), and had previously won a Premier League title under Mourinho at Chelsea.

The midfielder was then singled out by his manager last season as one of the few United players to be putting in consistent performances.

Matic was a key reason United secured a second-place finish in the Premier League that campaign, and he defended Mourinho after the club's worst start to a season for 28 years.

"This is football," he continued. "In football, this happens. We know, also, it's not only the manager's fault that results are not good but this is football and we have to carry on and to fight for the club."

"I said after the Liverpool game we also needed to take responsibility and to do our best to play better and to win games."

United face Huddersfield Town at home on Boxing Day next time out as Solskjaer aims for a win on his Old Trafford debut as manager.

They then clash with Bournemouth before a trip to Newcastle United to round off the festive period.