Transfers
Harry Sherlock
harrysherlock@gmail.com
14:57 17/01/2017
twitter facebook reddit copy
Comments (0)
Getty
The club will reluctantly offload the Uruguayan to Leicester City for a fee of £10 million before replacing him with the Stoke City attacker

Middlesbrough are set to sell Gaston Ramirez to Leicester City and replace him with Stoke City star Bojan, according to a report in The Sun.

Aitor Karanka is keen to keep Ramirez at the club, but the Uruguayan is now prepared to force a move to the Premier League champions, who will pay £10 million for his signature.

Following that exit, Boro will sign Bojan from Stoke, the ex-Barcelona man having grown exasperated with his lack of first-team action at the Potters. 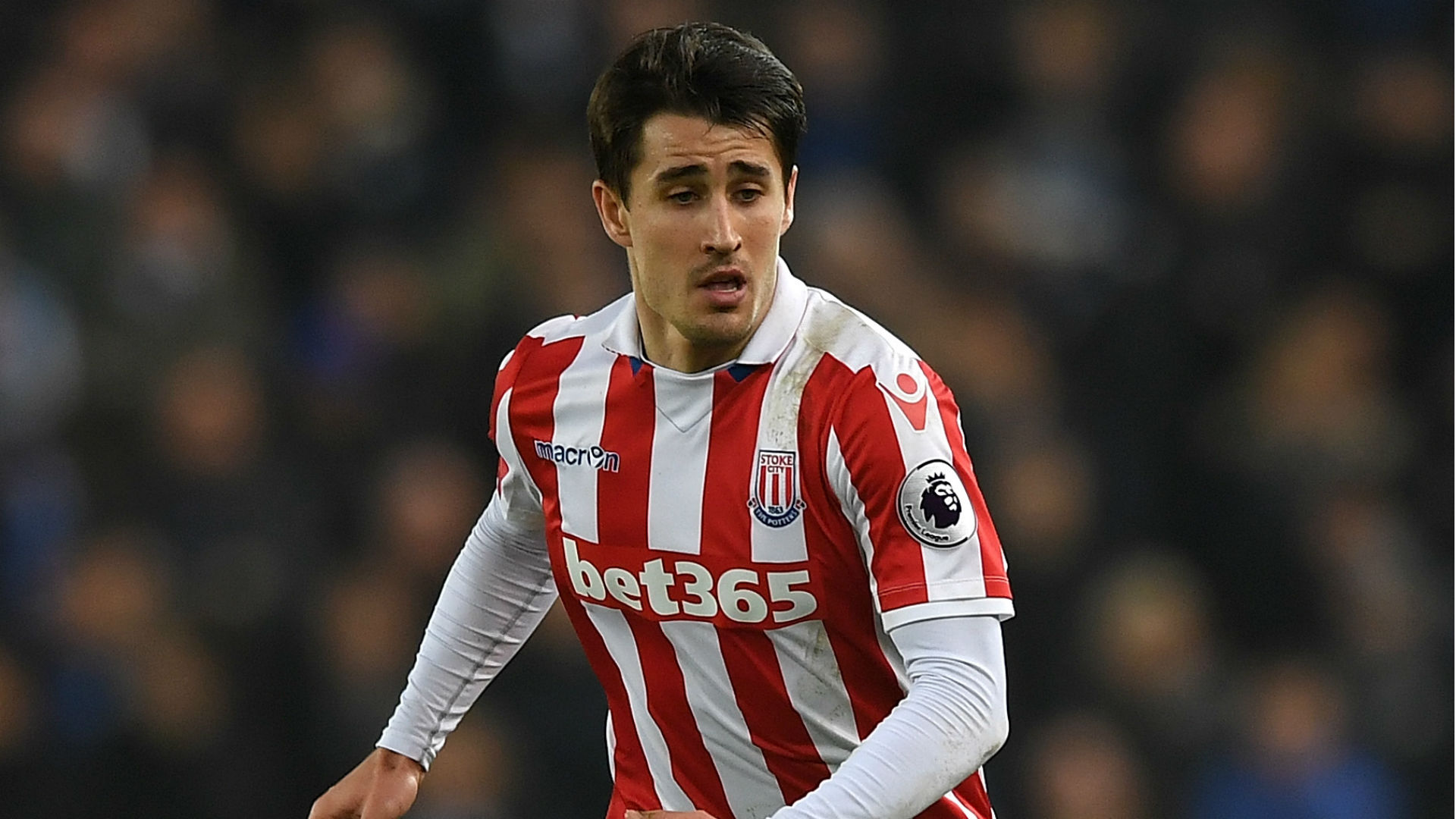