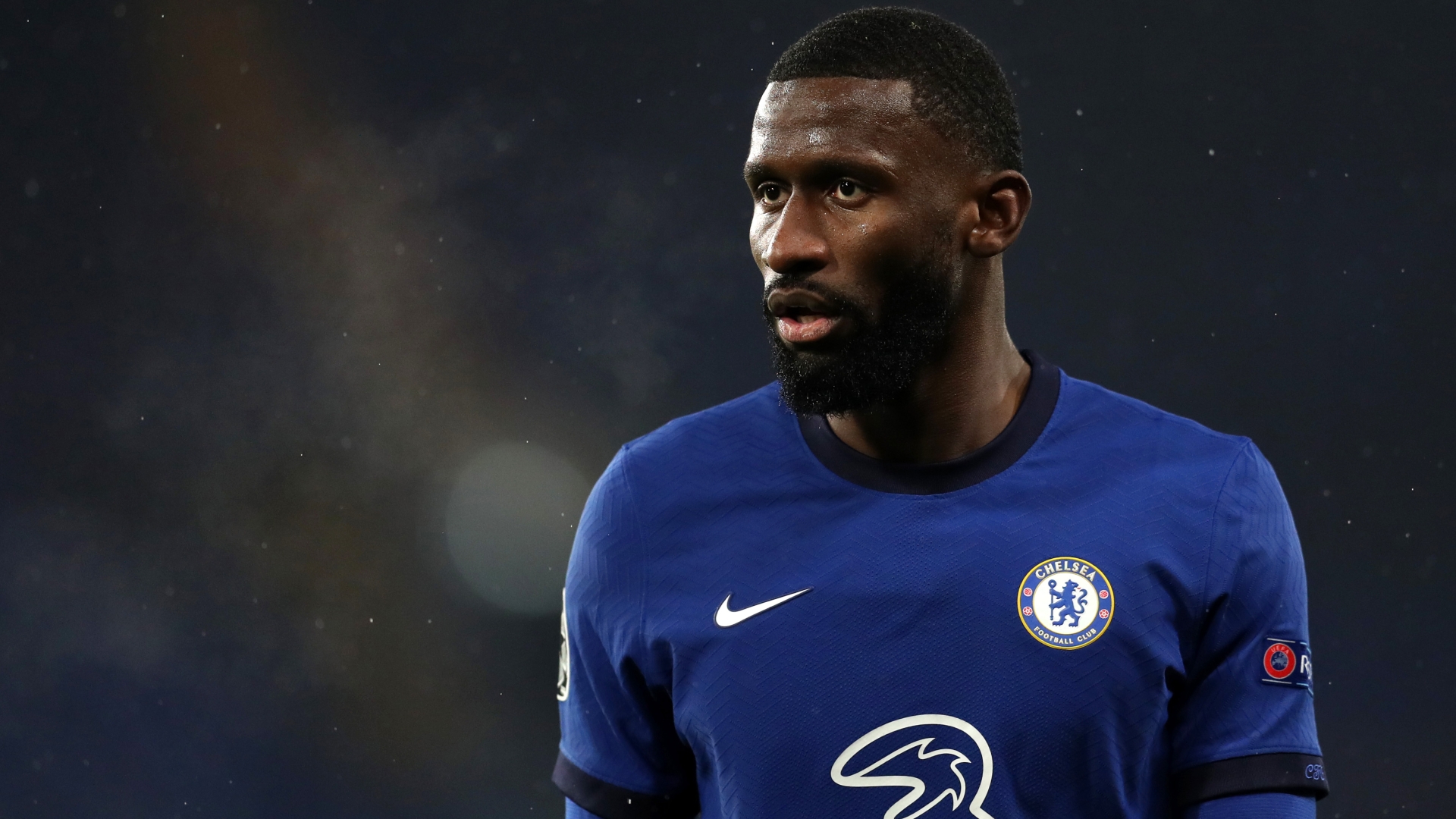 The former Blues goalkeeper believes Frank Lampard should be overlooking a German centre-half, with there better options available to him

Antonio Rudiger has been told he is not good enough to play for Chelsea, with former Blues goalkeeper Mark Schwarzer surprised that other options are being overlooked as Fikayo Tomori edges ever closer to joining AC Milan.

Frank Lampard has plenty of centre-half options available to him at Stamford Bridge.

Experienced Brazilian Thiago Silva was added to that talent pool during the summer of 2020, with the 36-year-old quickly taking on an important role in west London.

The South American has become a regular for Lampard, with the biggest decision facing the Blues boss appearing to be who to play alongside a former Paris Saint-Germain star.

Kurt Zouma has been a go-to selection, but Rudiger has come back into favour of late.

He has been unable to help Chelsea find the kind of consistency they require in order to mount a Premier League title push, with Schwarzer of the opinion that Lampard needs to shuffle his pack again.

The ex-Blues goalkeeper told Stadium Astro of a Germany international defender: “I’m very surprised Rudiger is back in the side because I don’t think he’s that great a defender.

“I don’t think he’s good enough to play for Chelsea. I think he has had enough opportunities.

“Yes, last season or the season before he had a lot of injury issues, but I think Kurt Zouma next to Silva is the best combination. They showed a couple of weeks ago how good they are together.

“They are going to have a dip in form sometimes but I’d look to keep it simple, play a way into form.

“[Andreas] Christensen, I think, is a good player to have there or thereabouts if you need him. Tomori as well, I would play him ahead of Rudiger. I’m surprised that Tomori is out of the side altogether. “

Tomori is out of mind at present and may soon be out of sight.

The 23-year-old England international is closing in on a switch to Serie A giants AC Milan that will include the option for a permanent move to be made once an initial loan spell comes to a close.

“If he does go there on loan, there is the potential for a buyout clause,” Schwarzer added.

“AC Milan will sign him with that option. He’s a good young player. He’s going to make mistakes but he’s still learning and has the potential to be a really good centre-half.”