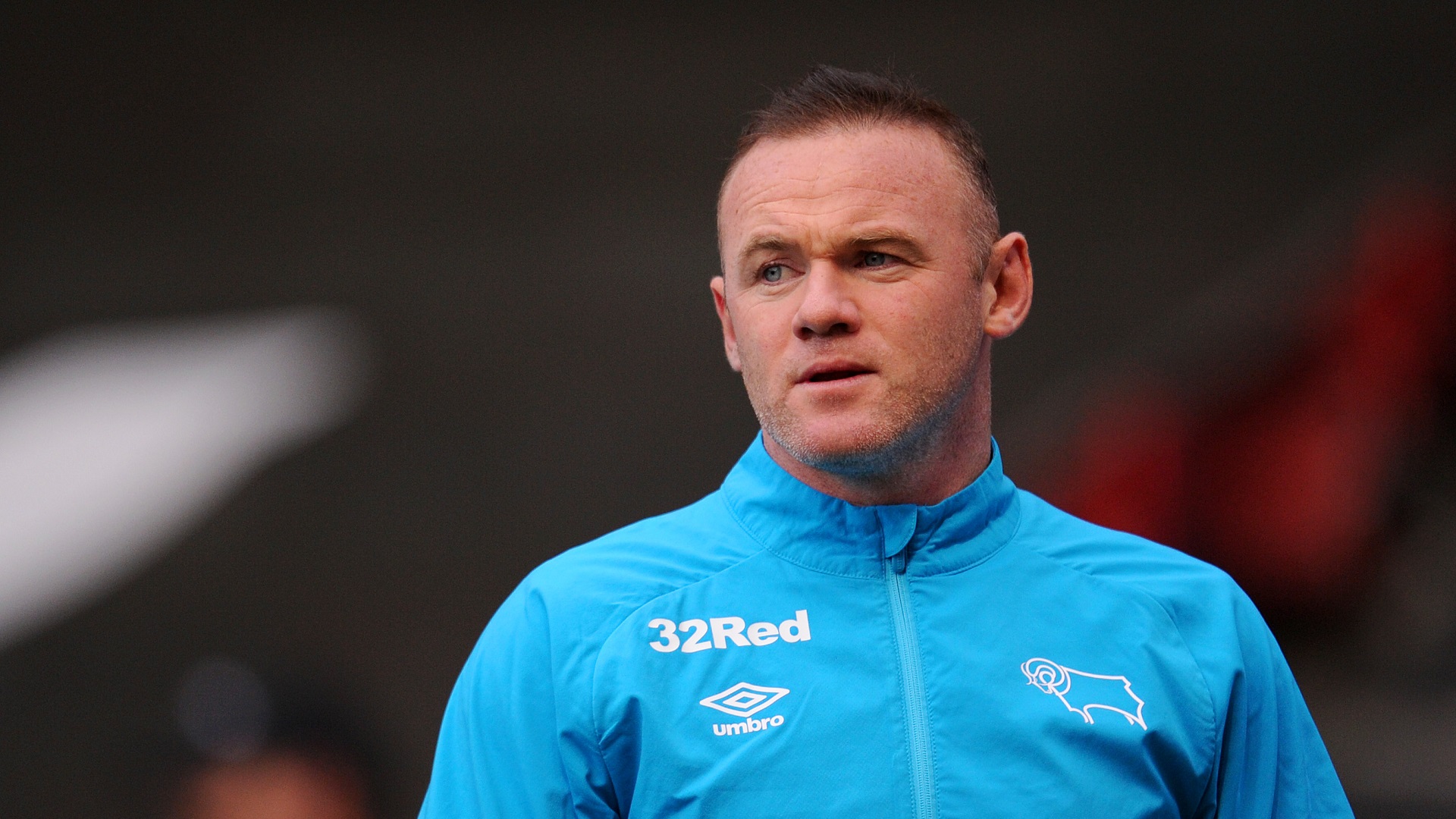 Derby Country interim boss Wayne Rooney has reaffirmed his hope that he will succeed to the managerial role on a full-time basis, as speculation continues to link former England teammate John Terry to the job at Pride Park.

The former Manchester United and Everton forward, who joined the Rams as a player-coach earlier this year from D.C. United, was handed the reins on a temporary basis after Phillip Cocu's sacking last month.

The 35-year-old has enjoyed a less-than-auspicious start however, with two draws and two losses since he took charge, leaving Derby marooned at the foot of the Championship.

Terry, who Rooney succeeded as Three Lions captain, has emerged as a frontrunner to take the gig, with the Aston Villa assistant widely linked amid a takeover bid spearheaded by a member of the Abu Dhabi royal family.

The ex-Chelsea man, if selected, could follow in the footsteps of now-Blues boss Frank Lampard, who cut his teeth with County in the 2018-19 season, leading them to a play-off final defeat.

Lampard himself has said he believes Terry would be a fantastic coach, recommending his long-time team-mate in the process.

But Rooney remains hopeful that he will be considered for the post, though the striker - who hopes to remain as a player with the club if he is passed over - admits that he expects a wait on a decision as details are finalised with outgoing owner Mel Morris.

"I'm no further on to knowing from where I was on Tuesday night," the player-coach told reporters ahead of Saturday's game against Millwall.

"I think the first thing is getting the ownership over the line. I've stated on Tuesday and on Saturday, of course, I want to do this job full time but we are where we are. We have to wait for all the paperwork to be sorted and then we see what happens from there."

Rooney previously spoke on the predicted timeframe following Tuesday's draw with Coventry, stating: "Hopefully the quicker the new ownership is done the better because I think a decision does need to be made.

"I've been asked to take the team until a decision is made and that's what I'm doing so the quicker the decision is made - not just for the players but for all the staff at the football club - the more stability we can get and more plans put in place for the future."