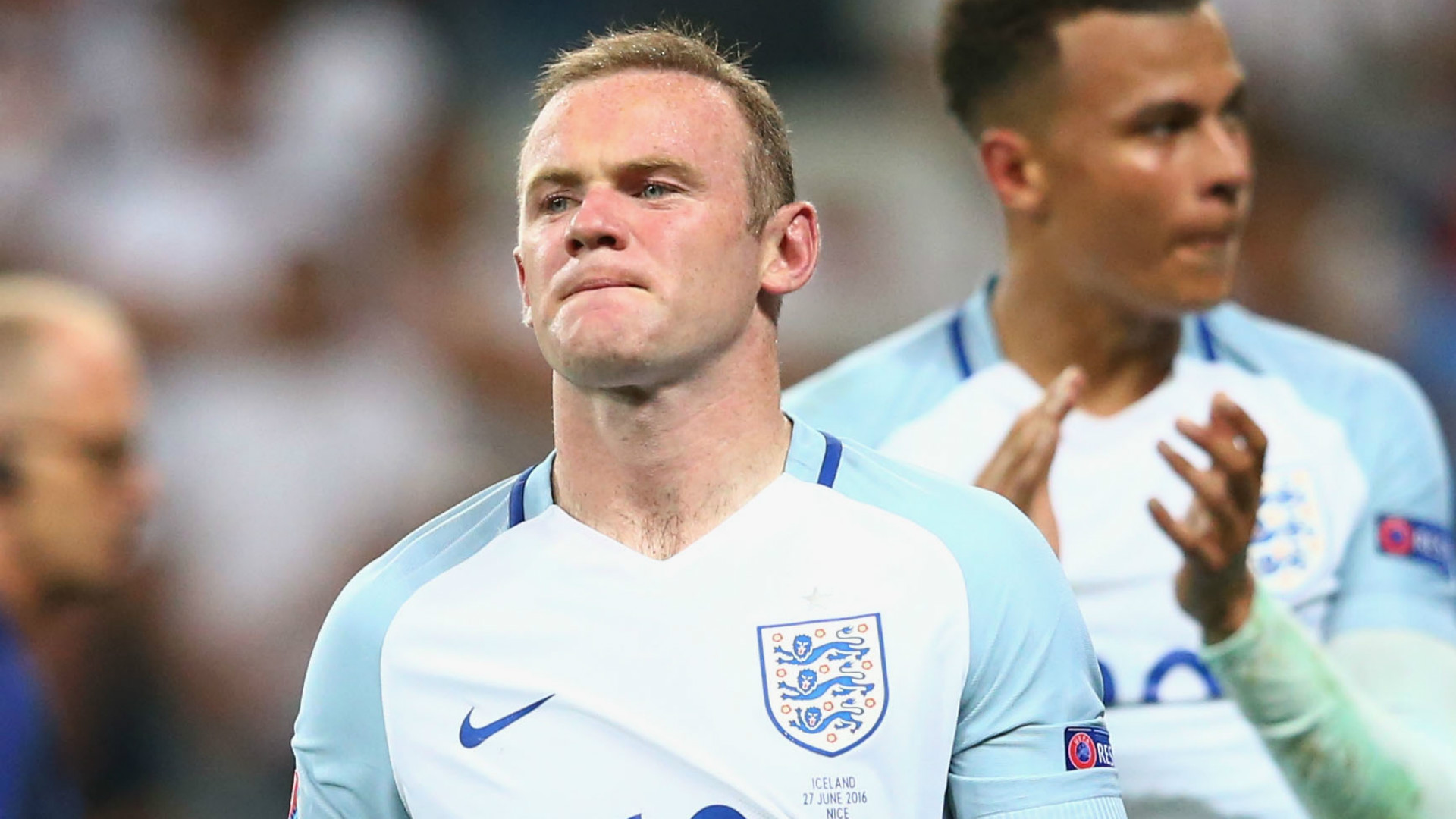 The Three Lions' all-time leading goalscorer is set to earn his 120th cap in an upcoming friendly, but the value of one-off recall is being questioned

England’s decision to hand Wayne Rooney a recall for a friendly date with the United States has been questioned by Alan Shearer, with the D.C. United star considered to have been handed “a testimonial”.

The Football Association has confirmed that the former Manchester United and Everton forward will earn his 120th cap in a clash with the USA at Wembley on November 15.

That outing will come two years after his last appearance, with the Three Lions’ all-time leading goalscorer having slipped down the pecking order under Gareth Southgate and into international retirement.

Rooney, at 33 years of age, will, however, be given one last run out for his country in a contest which will see funds raised for his charitable foundation.

Shearer feels the FA are sending out the wrong message, even in a non-competitive fixture, with the former England frontman telling The Sun: “It is great for Wayne Rooney to have the chance to say goodbye to fans at Wembley. And using next week’s friendly between England and the USA to raise money for charity is a brilliant idea.

“But I keep hearing managers and players complaining that there is too much football. And now we are to have a testimonial in mid-November.

“Wayne is England’s record goalscorer and had a superb international career. But it is an honour to play for England — England should not have to honour you.

“Given Wayne retired from international football 15 months ago, if the FA really wanted to give him a send-off, why could they not invite him to the game as a guest?

“That would make more sense than saying: ‘Thanks for playing for England, Wayne, here’s another game for you’.

“We have never done that with other players. And the cynic would wonder if the FA are only doing this because they are struggling to sell tickets for the Wembley friendly on Thursday week.

“You would think Gareth Southgate would need this match to prepare for the future, but clearly not.”

Shearer added on the questionable logic of bringing Rooney back into a squad which has moved on from his era: “Were Wayne to be England’s best player against the USA, I would not get excited. Nothing changes.

“There is no way he is coming back to play for England going forward. And even if he wanted to, Gareth has shown his intention in the way he has picked youngsters in his squads.

“I agreed with Wayne’s decision to retire from England in August 2017. He had not been at his best for the last year of his international career and it was the right time to call it a day.

“It was also the right time for him to leave the Premier League and go to America.

“It is really good to see Wayne enjoying his football again.

“And it is great that the FA want to pay tribute to his career and raise funds for his charity. But they should not turn an international match into a testimonial.”