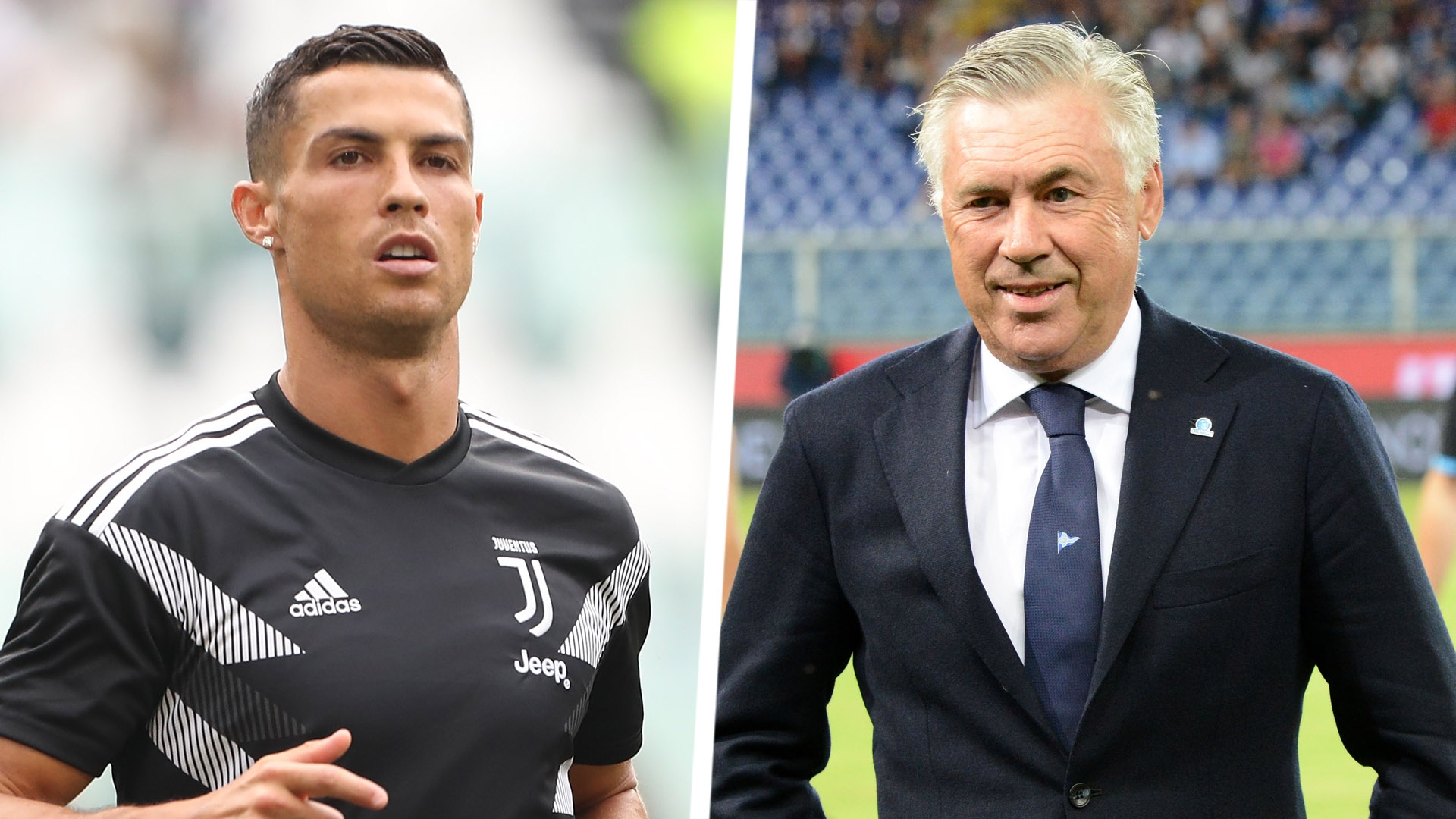 A Portuguese superstar has seen a return to the Spanish capital speculated on, but his former coach is not planning a reunion

Real Madrid manager Carlo Ancelotti has rubbished reports suggesting that he is plotting a move to return Cristiano Ronaldo to Santiago Bernabeu.

A five-time Ballon d'Or winner called time on a previous stint in the Spanish capital back in 2018 when completing a switch to Serie A giants Juventus.

He has now entered the final year of his contract in Turin and has been linked with various clubs around the world, including Real.

Blancos boss Ancelotti is aware of the rumours suggesting that he is plotting a sensational swoop for a Portuguese superstar, but the Italian insists there is no substance to them.

He has posted on Twitter: "Cristiano is a Real Madrid legend and he has all my love and respect.

"I have never considered signing him. We look forward. #Go Madrid"

Why is Ronaldo seeing a move mooted?

At 36 years of age, Ronaldo is unlikely to be offered another long-term deal by Juve.

He has continued to star while in Italy, with 101 goals recorded through 133 appearances, but has failed to deliver the Holy Grail of Champions League success at the Allianz Stadium.

There was plenty of talk earlier in the summer that the Bianconeri would be open to doing a deal if a suitable offer materialised.

Paris Saint-Germain saw a move mooted at one stage, but they have since acquired Lionel Messi as a free agent from Barcelona.

A return to Manchester United was also speculated on, prior to the Red Devils signing Jadon Sancho, while strong ties with Real make them obvious suitors in any transfer scramble.

Ronaldo has, however, been figuring prominently for Juve in pre-season and will expect to form part of Massimiliano Allegri's plans for a 2021-22 Serie A opener against Udinese on Sunday.

An all-time great was part of the set-up at Real when Ancelotti arrived for a first spell with the Blancos in 2013.

His most productive season in front of goal in a remarkable career was enjoyed under the Italian's stewardship, as he found the target on 61 occasions in 2014-15.

Ronaldo recorded 51 efforts in the campaign prior to that, which delivered a fabled La Decima triumph for Real in the Champions League.

Ancelotti departed in the summer of 2015 and has since gone on to spend time with Bayern Munich, Napoli and Everton.