Ronaldo ‘the greatest there has ever been’ - Genoa’s Piatek 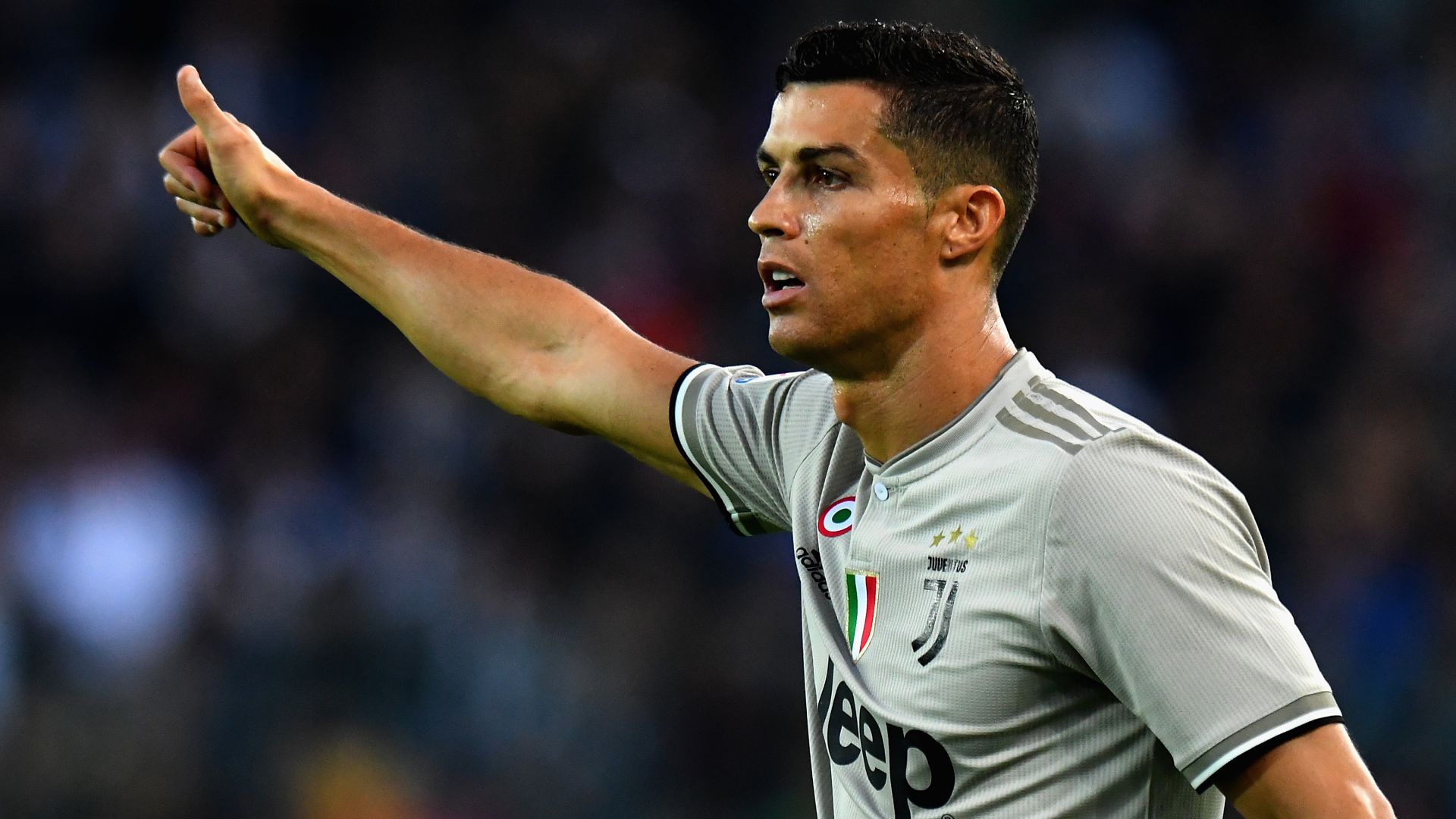 Genoa striker Krzysztof Piatek has proclaimed Cristiano Ronaldo “the greatest there has ever been” ahead of his club’s clash with Juventus.

Juventus are off to a perfect start to the Serie A campaign, recording eight wins from eight games thus far.

Their €100 million man Ronaldo got off to a somewhat slow start for his new club after his move from Real Madrid, but has now scored two goals and added three assists over his last four games.

With 12th placed Genoa facing a difficult task having to travel to Turin, Piatek paid tribute to Ronaldo, declaring him not only the best in the world at the moment, but also the top player of all time.

“Cristiano Ronaldo is the best player in the world right now and in my view the greatest there has ever been,” Piatek told reporters.

“At this moment, I am concentrated only on the game with Juventus. It’ll be very difficult, because we are facing the best team in Italy, but we’ll do everything possible.

“I know Wojciech Szczesny because we are international teammates, while I’ve not met Mattia Perin. I hope Szczesny is in goal on Saturday.”

The Poland international moved to Genoa this past summer after lighting up the Polish first division to the tune of 21 goals last season.

He’s not missed a beat at all in Serie A, having scored nine times already in just seven games for Genoa, including the last five for the club.

A four-goal outing against Lecce in the Coppa Italia means the 23-year-old striker has an impressive haul of 13 thus far for his new club.

That production has seen him compared to his countryman Robert Lewandowski and has reportedly drawn him admirers from across the continent.

But at the moment, Piatek is simply keeping his eye on his current situation and professed his affection for his club’s supporters.

“I am at Genoa now and my focus is only on Genoa,” Piatek said. “There are still so many games to go this season and I am concentrated on them. I love the Genoa fans.”