The Juventus superstar is reluctant to pick between the PSG and Dortmund forwards, with both on course to reach the very top of the game

Cristiano Ronaldo has offered a diplomatic take on the battle between Erling Haaland and Kylian Mbappe to become the next best player on the planet.

The Juventus and Portugal superstar knows what it takes to scale those heights, as a five-time Ballon d'Or winner with countless records to his name.

The two exciting youngsters are looking to follow in his illustrious footsteps, and the baton of world's best players may soon be passed from Ronaldo and Lionel Messi to the next generation.

Asked for his take on Mbappe and Haaland, Ronaldo - speaking at his unveiling as LiveScore’s Official Global Brand Ambassador - said: "It is hard to choose just one player to say this one will be the best, but I think it is exciting to see this new generation of young players, like Erling Haaland and Kylian Mbappe, who are coming through.

"Some players can have one or two great seasons, the really great players are the ones that keep doing it season after season, and that is not so easy to do. It takes a lot of hard work, and a lot of commitment."

How will Ronaldo be remembered? 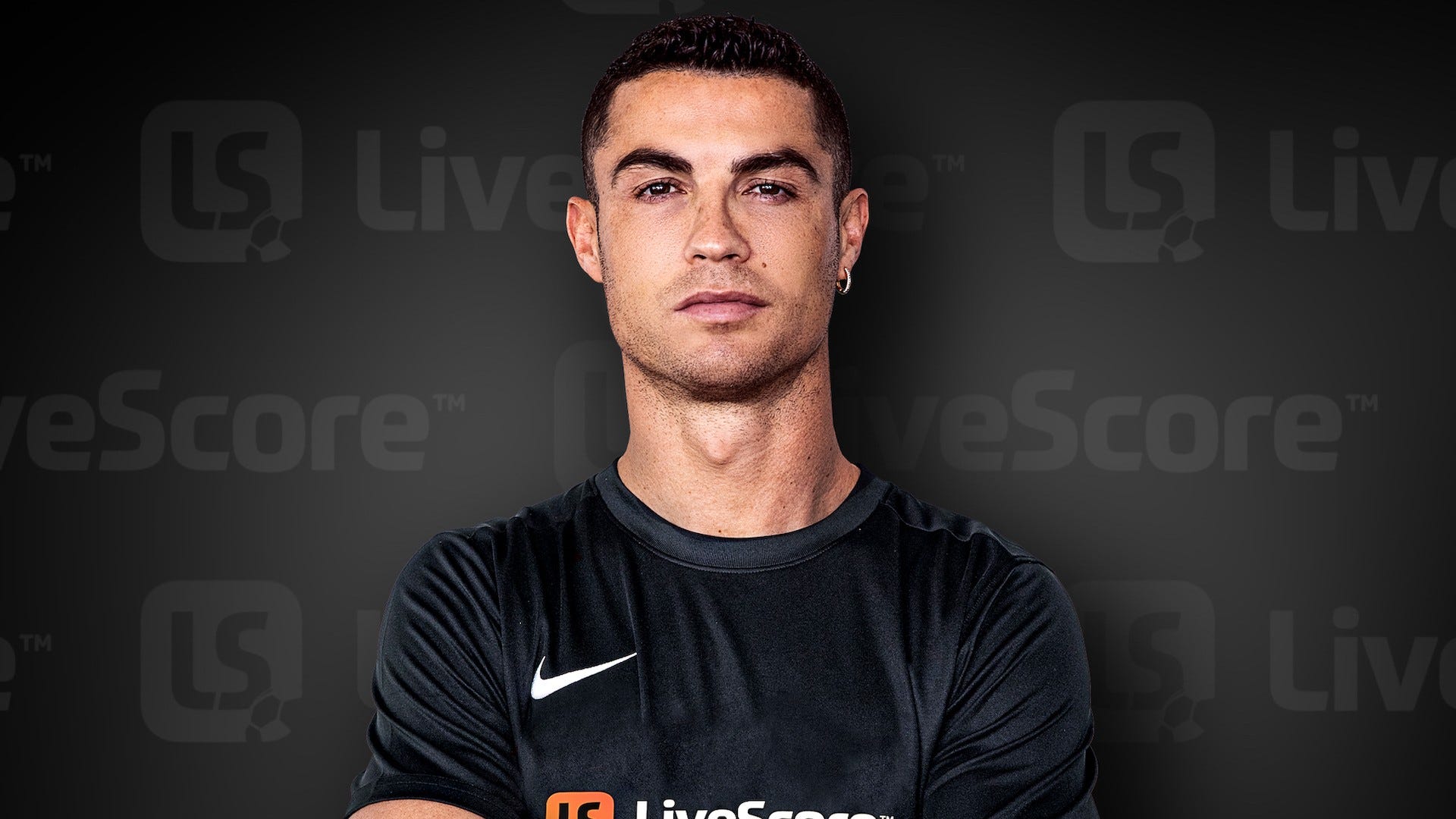 At 36 years of age, the all-time great is starting to edge towards the end of his remarkable career.

He is showing no sign of slowing down just yet, with many tipping him to play on beyond his 40th birthday.

Ronaldo has become the fastest player in Juventus' history to reach 100 goals for the club, having previously passed a century of efforts at Manchester United and Real Madrid, and he hopes to have done enough to ensure that his legacy will stand the test of time.

He added: "I hope that I will be remembered as one of the great players, someone that worked hard, that always did his best to help his team and will be part of the history of the game."

It may be that Ronaldo's reputation is further enhanced away from Italy, with a summer move being mooted for a man approaching the final 12 months of his contract in Turin.