Juventus need to be moving on from "individualist" Cristiano Ronaldo this summer, claims former Bianconeri midfielder Massimo Mauro, with a Portuguese superstar told he "has never been a leader and never will be".

A marquee addition was made to the ranks in Turin during the summer of 2018, with a five-time Ballon d'Or winner calling time on a record-breaking spell at Real Madrid in order to take on a new challenge in Italy.

Serie A title glory has been enjoyed at the Allianz Stadium, but questions are being asked of whether Juve have found full value in Ronaldo as he approaches the final 12 months of his contract and starts to cut a frustrated figure in Andrea Pirlo's squad.

Amid the exit talk and critics of Ronaldo's influence at Juve, Mauro has told Gazzetta dello Sport: "Ronaldo has never been a leader where he has played and he never will be.

"He is like a company and his turnover is more important to him than the success of the team.

"Cristiano doesn't drag his team-mates along with him, he always wants them to give him the ball to score goals. He is a great individualist, he is not a team player.

"From the point of view of results, Juventus with him did not do better than in the past, they even did worse in the Champions League. That is why the best thing for both of them is that their paths separate." 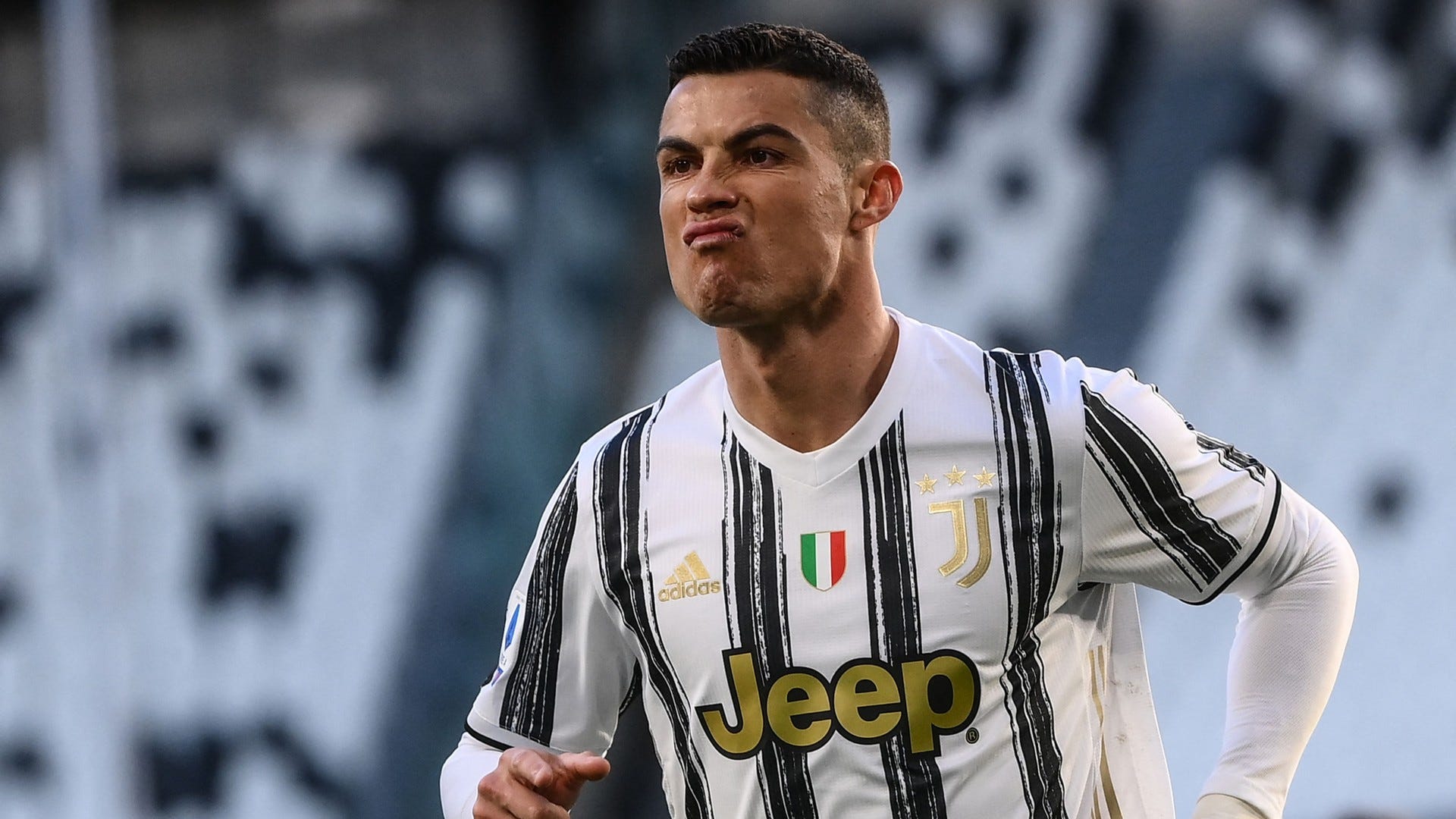 The Portugal international, who continues to chase down an all-time record goal haul with his country, has maintained remarkable individual standards while with Juve.

He has hit 97 goals through 126 appearances and will have his sights set on reaching another century before the season is out.

Two Serie A titles have been captured, to sit alongside a couple of Supercoppa Italiana crowns, and a Coppa Italia prize remains up for grabs this season.

Champions League success has, however, proved elusive for a man who has conquered the continent on five previous occasions.

Juve bowed out of continental competition at the last-16 stage in 2020-21, when suffering a shock defeat to Porto, and change on and off the field is now being mooted in Turin.