Borussia Dortmund CEO Hans Joachim Watzke has refuted the rumours regarding a possible move from Manchester United star Cristiano Ronaldo to the Bundesliga giants this summer, although he admits that such a switch would be "charming". While Watzke has expressed his admiration for the Portuguese legend, he has clearly stated that no talks have been held on a possible transfer.

Those comments are set to keep a rumour mill in England ticking over, with a five-time Ballon d'Or continuing to see a fresh start speculated on before the latest window slams shut.

Speaking in a press conference, the Dortmund CEO clearly stated that there have been no talks initiated with Manchester United or the player over a possible transfer. 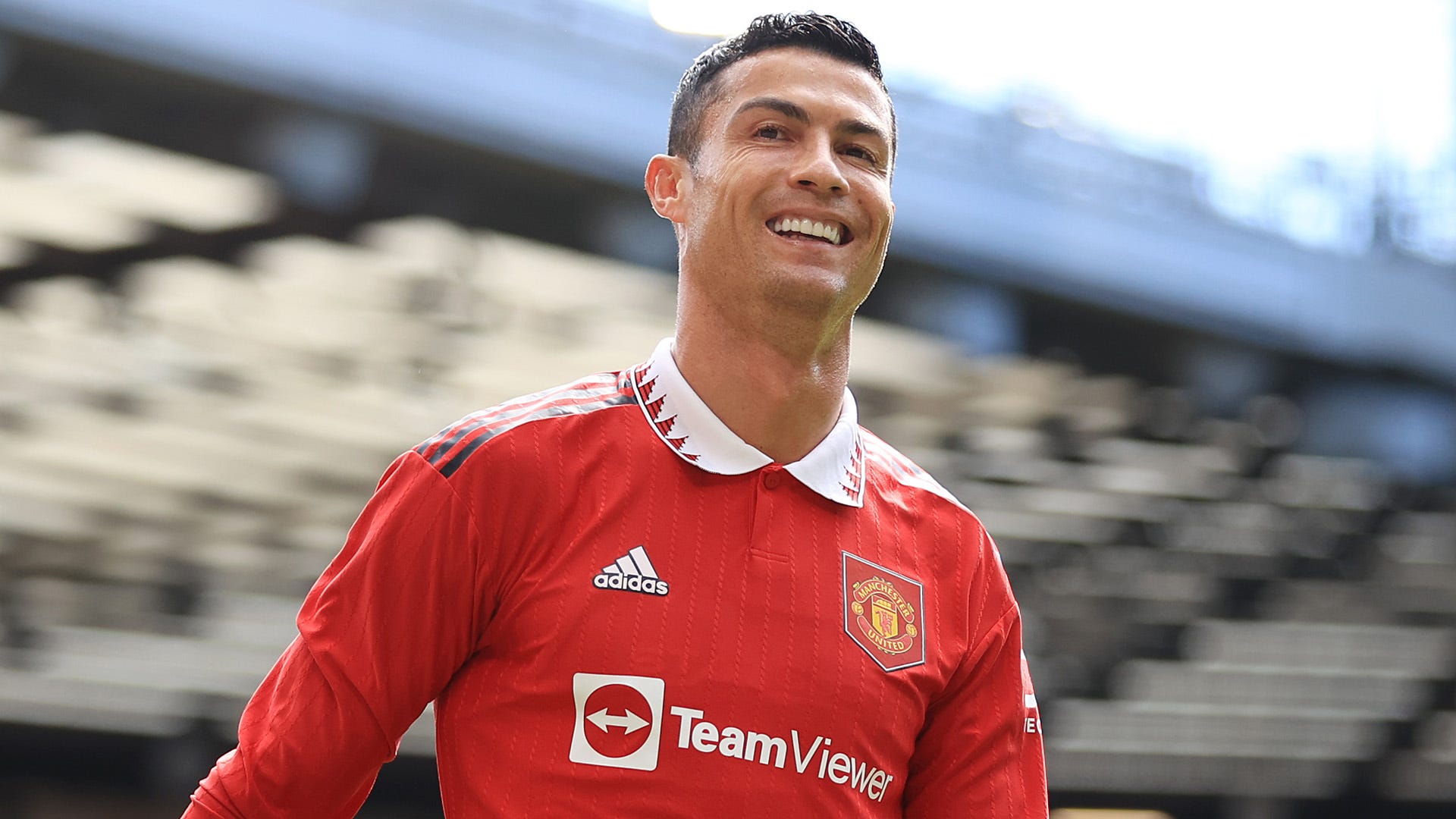 Watzke said: "I love this player, it's certainly a charming idea to see Cristiano Ronaldo play at Signal Iduna Park. But there is no contact at all between those involved. So you should stop talking about it."

Will Ronaldo stay at Manchester United?

Initially, the Red Devils had been insistent on Ronaldo seeing out the remainder of his current deal, which expires at the end of the season.

However, GOAL understands that Erik ten Hag has been so alarmed by the club's terrible start to the campaign that he is willing to sanction the Portugal international's departure.

United have been considering a number of replacements for Ronaldo, including Cody Gakpo, Matheus Cunha and Hakim Ziyech.

It could be difficult to find the £500,000-per-week man a new club, though. Chelsea have already turned down the chance to sign Ronaldo, while Atletico Madrid fans have passionately protested against the prospective signing of the former Real Madrid favourite. And now Dortmund have confirmed that there no talks taking place on their part.