'Ronaldo's afraid of being hit in the face!' - Juventus star criticised by Amoruso for putting 'image' ahead of responsibilities 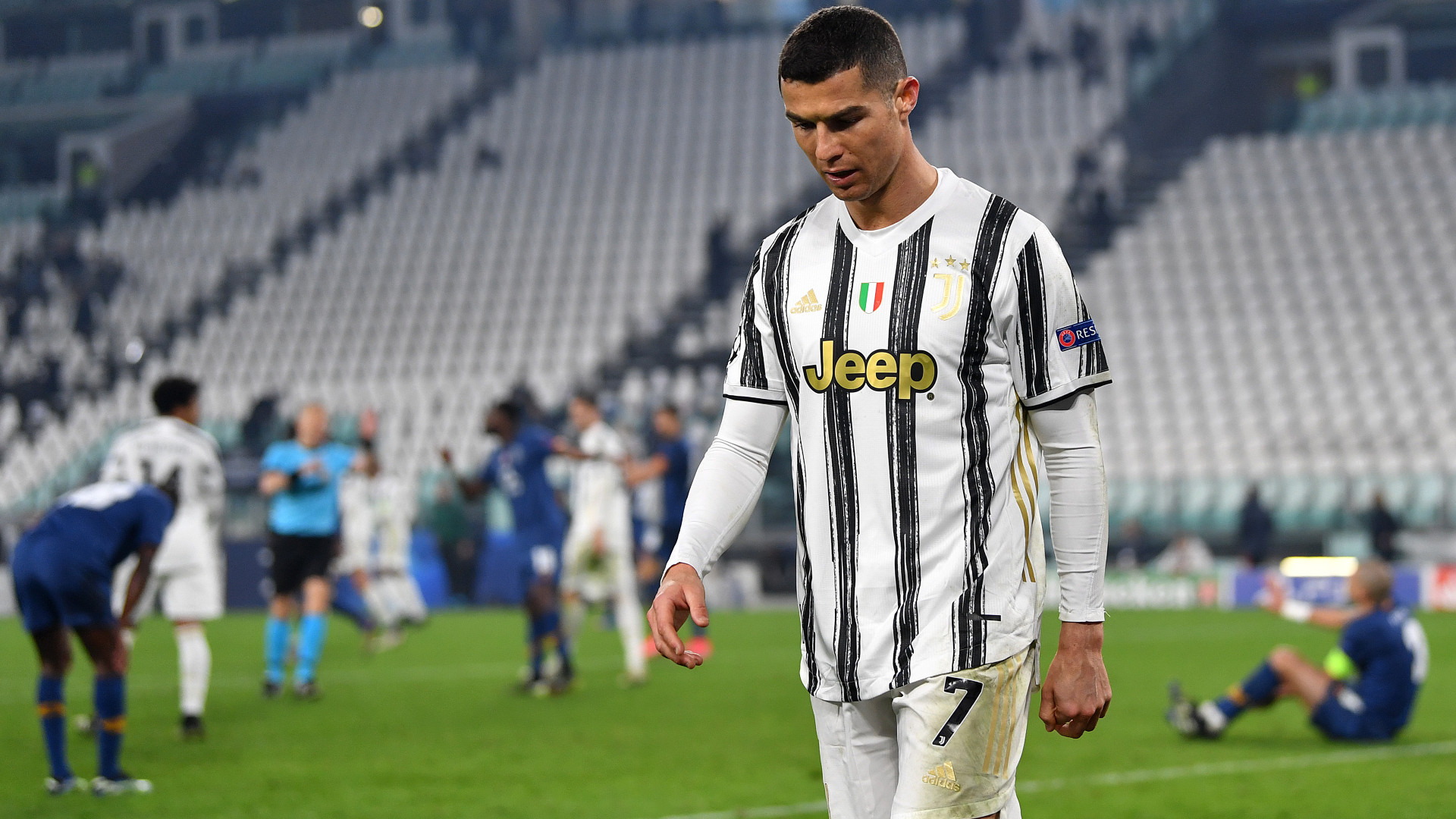 Former Juventus striker Nicola Amoruso says Cristiano Ronaldo is too concerned about his image and should not have been in the wall for the free-kick that led to the club's Champions League demise.

The Portuguese star was one of several Juventus players stationed in the wall for what ended up being a goal from Porto's Sergio Oliveira, who rocketed a shot between Ronaldo's legs to send his side into the Champions League quarter-finals.

In the hours since that goal, Juventus have come under fire for their poor wall, with Ronaldo in particular earning criticism from Fabio Capello after failing to get in the way of the shot.

What did Amoruso say?

"I would never put him in the barrier on free kicks," he told Sky Sports Italia. "He is afraid of receiving a ball in the face because he cares about his image".

Heading into Tuesday's second leg, Juventus needed a victory after falling to Porto 2-1 in the first leg.

At the end of 90 minutes, Juventus were able to force extra time, with Federico Chiesa scoring twice for the Old Lady. They even had a man advantage, as Porto were forced to play with 10 men following a red card to Mehdi Taremi.

Yet it was Porto that found the back of the net through Oliveira, whose free-kick gave the Portuguese side a massive away goal in the 115th minute.

Juventus were level two minutes later thanks to an Adrian Rabiot goal, but it wasn't enough for the Italian champions, who were knocked out of the competition.

After the match, Juventus boss Andrea Pirlo said that he believes that Ronaldo and the rest of the Juventus wall didn't fully understand the danger of the shot while setting up ahead of the free-kick.

“We choose the players to go in the wall,” Pirlo told Sky Sport Italia. “It had never happened before that they’d turn around, maybe they felt it was so far out that they didn’t sense the danger. It was a mistake, it usually doesn’t happen, the players didn’t feel it was a dangerous situation and conceded a goal.”