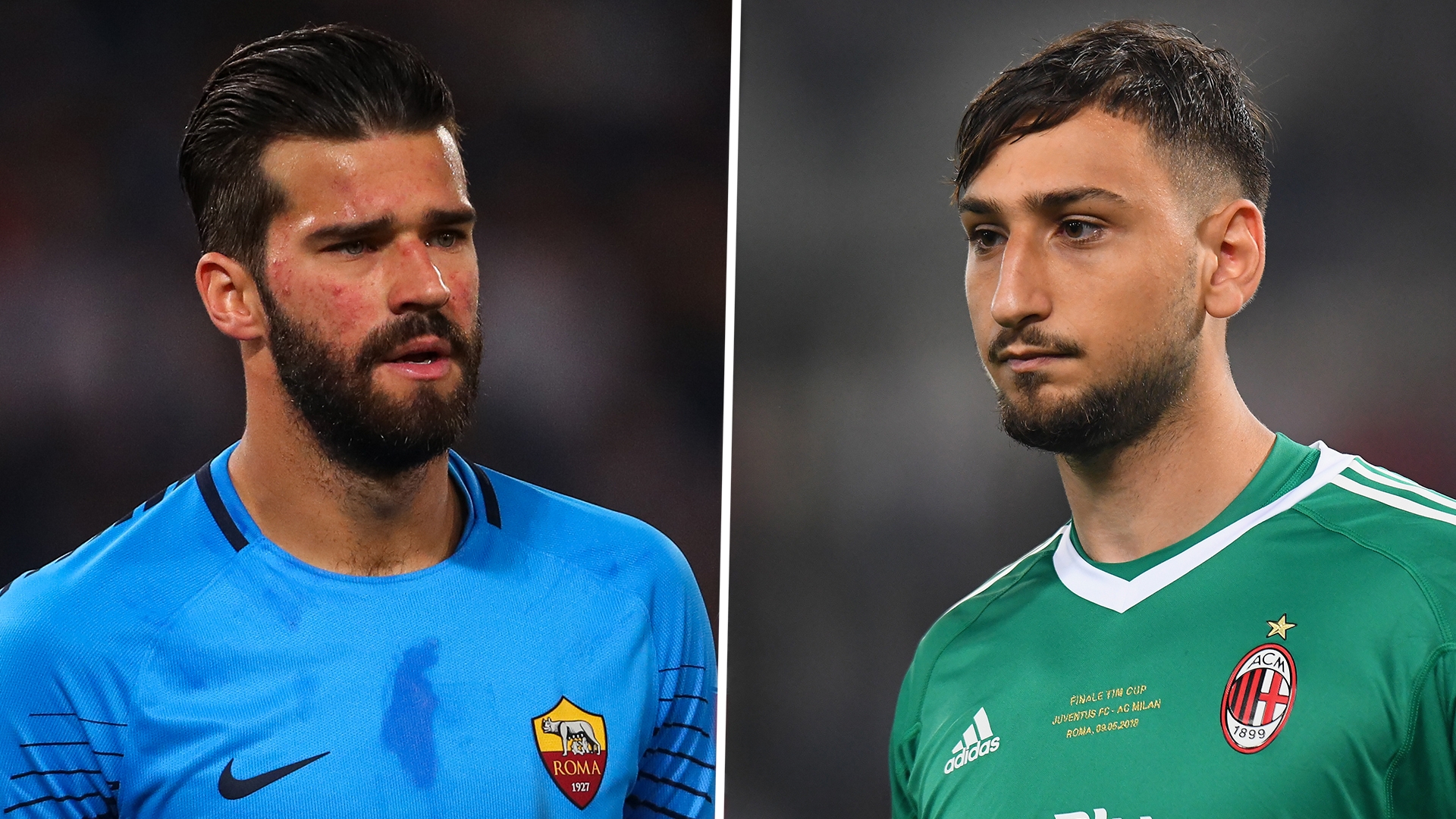 Roma are willing to let goalkeeper Alisson leave the club this summer, but want to have a deal in place for Milan's Gianluigi Donnarumma before allowing the Brazilian to depart.

Goal  understands that the Roma brass would like to keep Alisson for next season, but would be willing to give the player his desired move away if they can have a replacement in place.

The Brazilian has drawn interest from Premier League clubs Liverpool and Chelsea along with La Liga giants Real Madrid and could favour a move away from Roma.

Giallorossi leadership consider Donnarumma as their top target to replace the Brazilian, and the 19-year-old's agent, Mino Raiola, is familiar with the club having recently orchestrated Justin Kluivert's transfer to Rome.

Having recently completed the signing of Pepe Reina from Napoli , Milan appear willing to let Donnarumma leave the club.

It would take a good portion of the money Roma make from Alisson's sale to afford Donnarumma, but talks are set to intensify in the coming days with Roma's ability to offer Champions League football also helping their cause in efforts to sign the young Italian.

A Liverpool move for Alisson before the end of the summer window seems unlikely, with the Reds set to give Danny Ward, the third-choice goalkeeper last season, a chance to stake his claim for the No.1 spot.

Real Madrid may hold the key to the Alisson saga, with the Spanish giants interested in both the Roma goalkeeper and Chelsea's Thibaut Courtois.

Courtois would be the cheaper of the two options for Los Blancos, and the London outfit would then prioritize Alisson as their replacement for the Belgian.