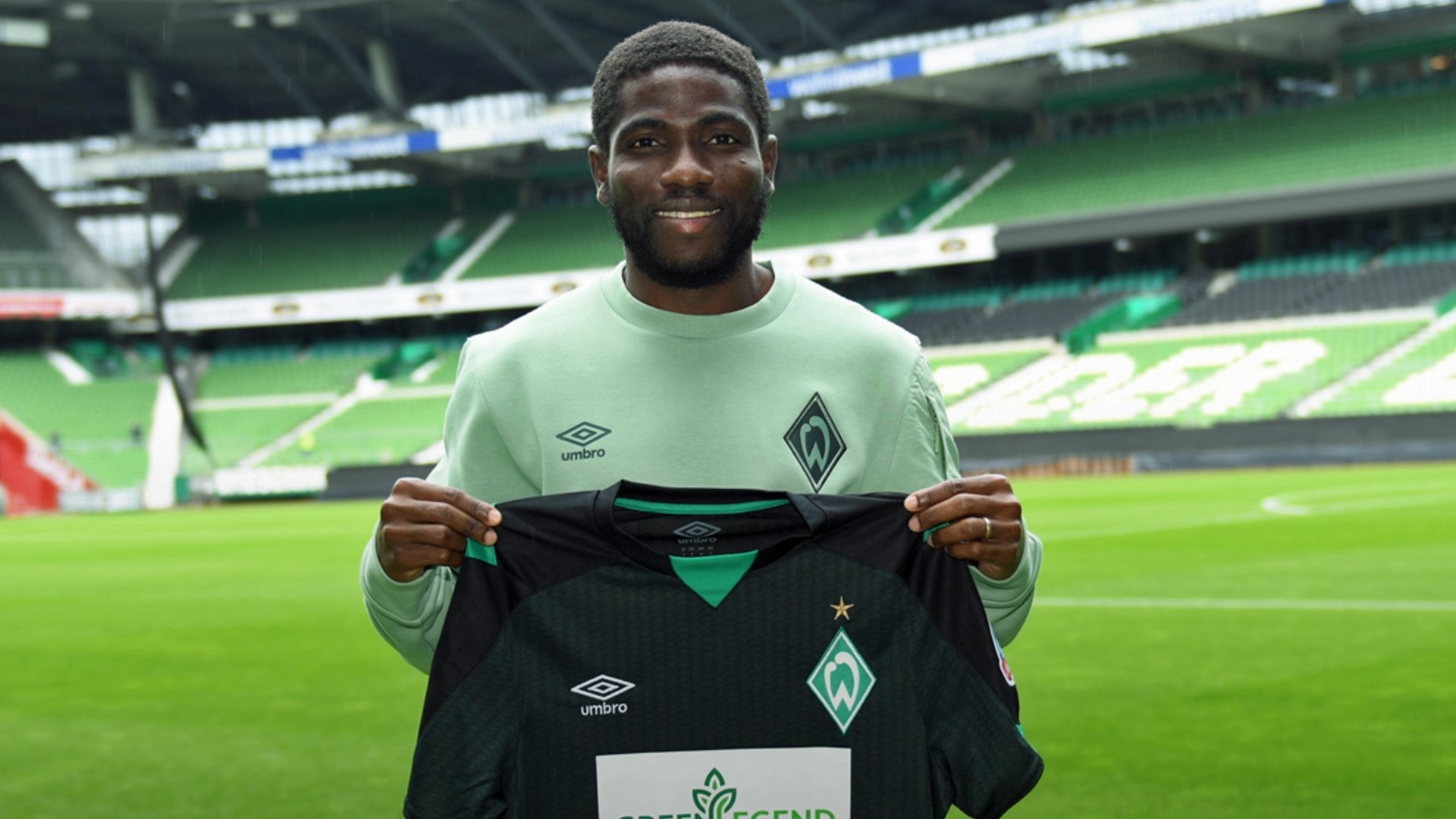 Bremen, who were relegated last season from the Bundesliga, confirmed the arrival of the 27-year-old striker and revealed he will join on loan but with an option to buy him on a permanent deal.

“Werder Bremen have signed another attacking player – Roger Assale has joined the club on loan with an option to buy from French Ligue 2 Dijon,” the club’s sporting director Frank Baumann told the official website on Friday.

“We’ve watched Roger’s career closely for the last few years. He’s a pacey, powerful attacker with a talent for dribbling, and he can cause trouble in games through his actions. He is a flexible player too – he can play his best on the wing but can also do a good job through the middle too.”

Speaking on making the new step, Assale said: “I’m excited to have this challenge with SV Werder Bremen. I had good discussions with Markus Anfang and Frank Baumann, who gave me their ideas on how they want to play football. These talks and the philosophy of the club are what persuaded me to come here.”

Another statement on the club’s website further said: “Roger Assale started his football career at SO Armée Yamoussoukro in the Ivory Coast. He came to Europe via Sewe FC and Tout Puissant Mazembe and played for Swiss club Young Boys Bern, winning two league titles there.

“After a loan move to former La Liga club CD Leganes, he moved to then-Ligue 1 club FCO Dijon, who were relegated at the end of the season. The Ivory Coast international, who has also played in the Europa and Champions Leagues, has won 20 caps for his country. He will wear the number 15 shirt at Werder.”

Djon have also confirmed the exit of the player by stating: “Dijon and Werder Bremen have reached an agreement for the paid loan with option to buy Ivorian striker Roger Assale.

“Recruited in September 2020 at the Swiss club BSC Young Boys for four years, Assale is the subject of a paying loan with the option to buy from the German club Bremen, relegated last season to the second division.

“Under the Dijon jersey, the Ivorian has struggled to stand out due to a succession of injuries that have stopped his progress and he only played 21 games and scored three goals.”

According to Dijon coach Olivier Delcourt the decision to allow the player leave was reached after he failed to commit himself to the club.

“In addition, Assale did not want 100% to continue the adventure at Dijon. We want to keep only players who are fully invested in the project,” said Delcourt.

Assale made his full international debut for the Elephants in a friendly against Cameroon on November 10, 2014, and scored his first international goal against Moldova in March 2018.