Reus: Borussia Dortmund have the squad to overhaul Bayern Munich and be Bundesliga champions 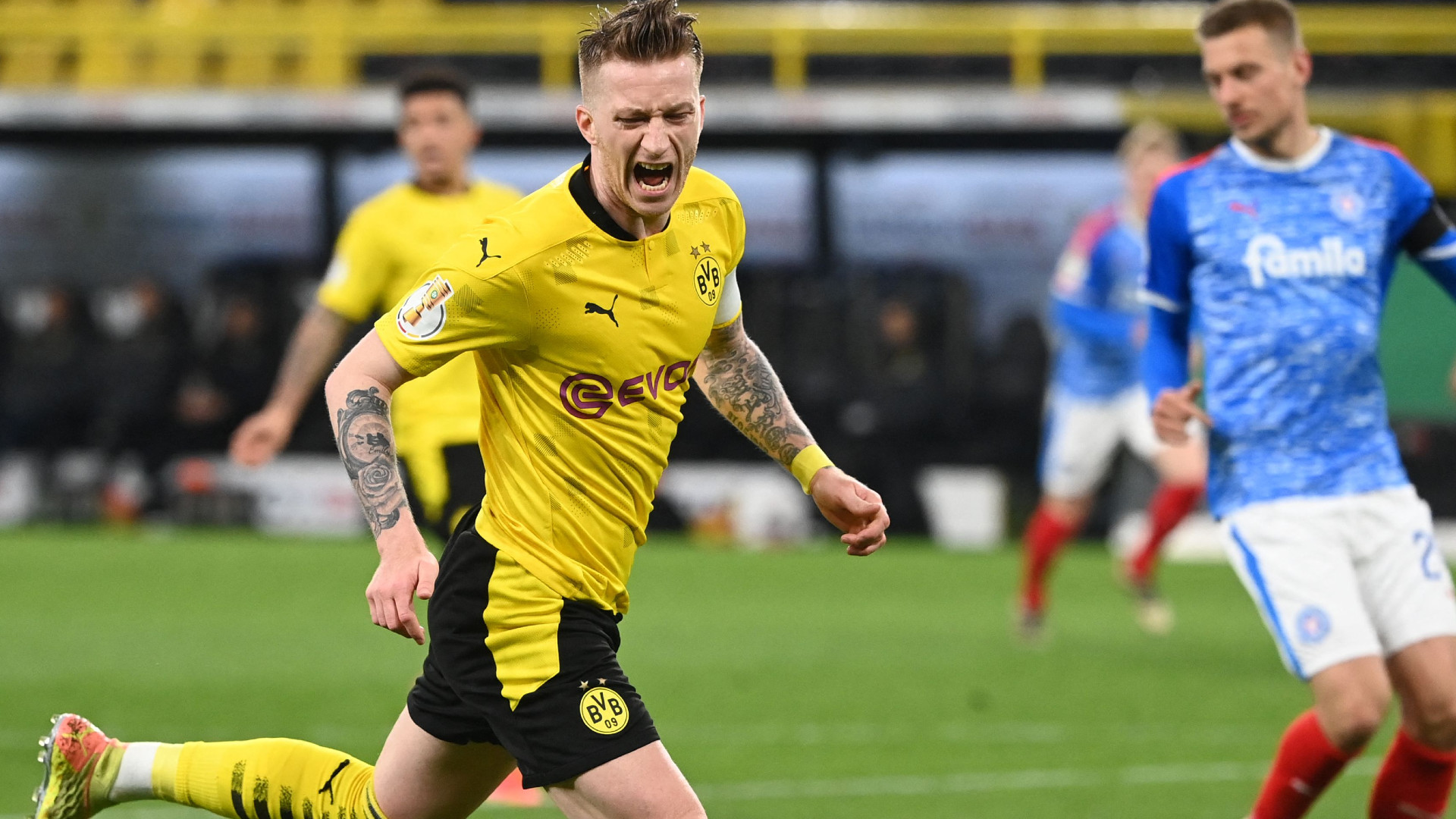 Marco Reus thinks Borussia Dortmund have the squad to become Bundesliga champions in 2021-22.

Dortmund haven't won the league title in Germany since their 2011-12 success under Jurgen Klopp, finishing runners' up on five occasions to Bayern Munich who  have clinched the crown in each of the last nine seasons.

Dortmund had to make do with a fourth-place finish last term, but did manage to go all the way in the DFB-Pokal and Reus is optimistic that they can pick up even more silverware in the upcoming campaign.

Reus told a press conference at Dortmund's pre-season training camp in Switzerland: "We have the squad to become German champions, to win the cup and to advance in the Champions League.

"A lot has to come together, but the potential is there. We have to show it over the course of a season. You also need luck in certain games, you work for that with passion, with heart - what the fans want to see."

Former Borussia Monchengladbach boss Marco Rose replaced Edin Terzic in the Westfalenstadion hot seat earlier this summer, and Reus is confident that he is the right man to usher in a new era of success.

The 32-year-old has been impressed by Rose's approach on the training ground, saying: "It's great fun with him and his team. We hope that we can soon show the things he teaches us on the pitch. We are on the right track, because the training is very good. This is how preparation should be: very exhausting, we learn a lot of new things."

Reus also spoke about the style choices star striker Erling Haaland makes away from the pitch, with Dortmund posting a picture of the Norwegian in an eye-catching flamingo-themed tracksuit on social media over the weekend.

"You have to address that, I think, but somehow it also suits him. He's just a good guy," Reus said of his team-mate. "If he continues to perform like this, he can wear whatever he wants - or nothing at all. I don't care either way."