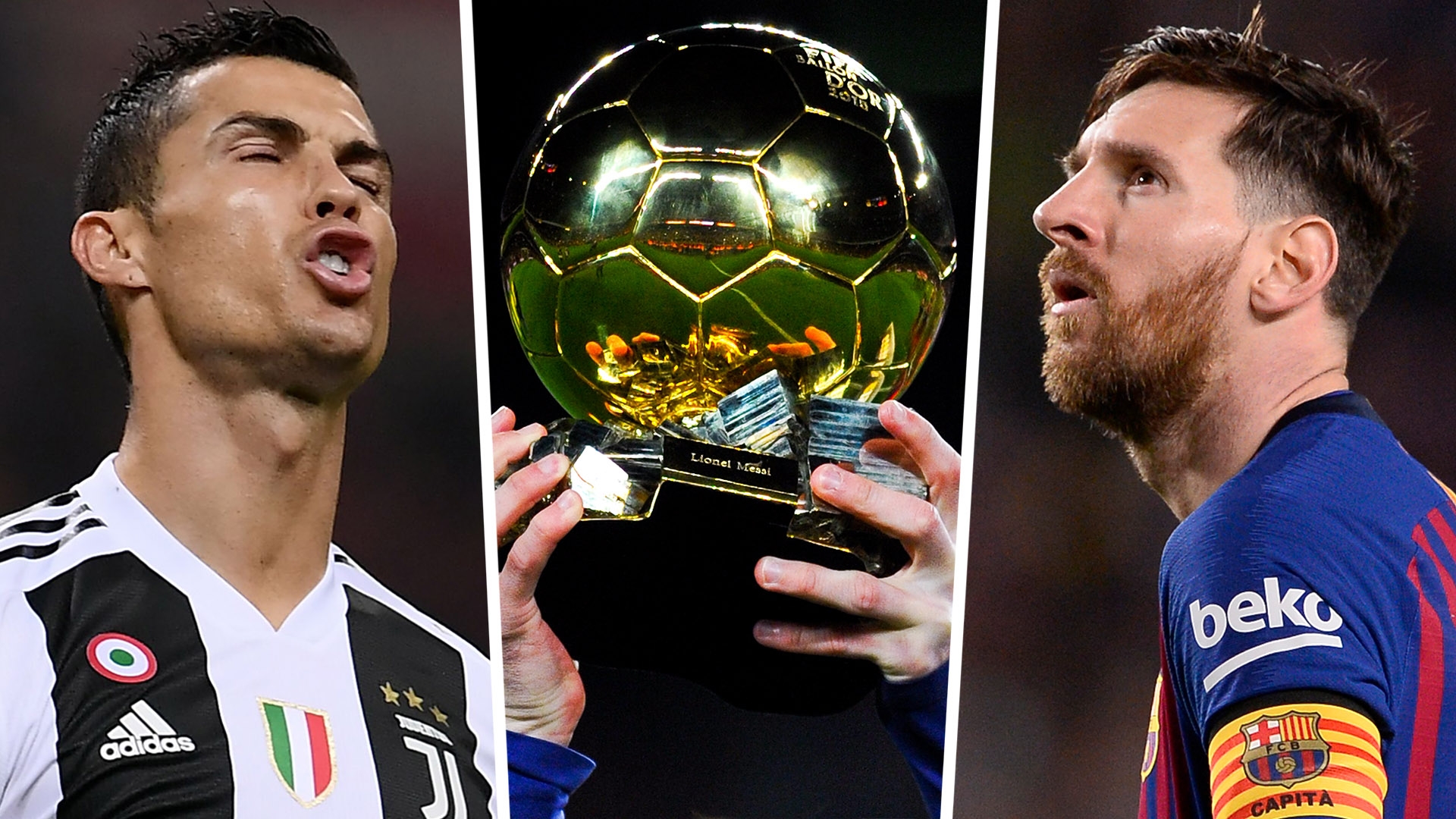 The press in Italy and France are speculating that Varane, Luka Modric and Kylian Mbappe are the final three shortlisted for the award

Edinson Cavani has claimed that a French player must win the Ballon d'Or this season, as reports suggest that Cristiano Ronaldo and Lionel Messi will both finish outside of the top three in the voting.

The award will be handed out on December 3, and Tuttosport have claimed that the top three will consist of Real Madrid duo Luka Modric and Raphael Varane, and young Paris Saint-Germain forward Kylian Mbappe.

The Italian publication stopped short of claiming who will win the award, with Modric widely regarded as the favourite, after beating both Ronaldo and Messi to FIFA's 'The Best' title having helped Croatia to the World Cup final.

Cavani, though, insists that there must be a French winner of the prize, following their World Cup success.

There have been a total of four French winners of the award, the most recent of which came in 1998, when Zinedine Zidane was crowned the world's best player.

Jean-Pierre Papin and Michel Platini - twice - have also been victorious, and Cavani thinks it should be Varane, Mbappe or Atletico Madrid forward Antoine Griezmann who comes out on top this time around.

"Varane may well be there, Griezmann, Mbappe... I think a Frenchman should win," the PSG striker told RMC .

"There are other players who could win it, but it should be a Frenchman, they have won the World Cup.

"Modric has had a great season, but his team-mate Varane won the Champions League and the World Cup. Modric was a finalist and had a great campaign, but Varane deserves it more."

L'Equipe  have, meanwhile, released a teaser video for the ceremony, which has also sent the rumour mill into overdrive.

Mbappe, Varane and Modric are the first three players shown in the video before some of the other candidates feature after a delay.

That has led publications in Italy, including Corriere della Sera and Tuttosport, to claim that both Ronaldo and Messi will not be included in the final three for the first time in over 10 years.

A journalist for French publication RFI had previously claimed on November 9 that, with half the votes having apparently been collated at that point, Modric was placed at No.1, with Varane second and Mbappe third.

Should one of Modric, Varane or Mbappe claim the title, they would become the first player since Kaka in 2007 to break the dominance of the Juventus and Barcelona stars.