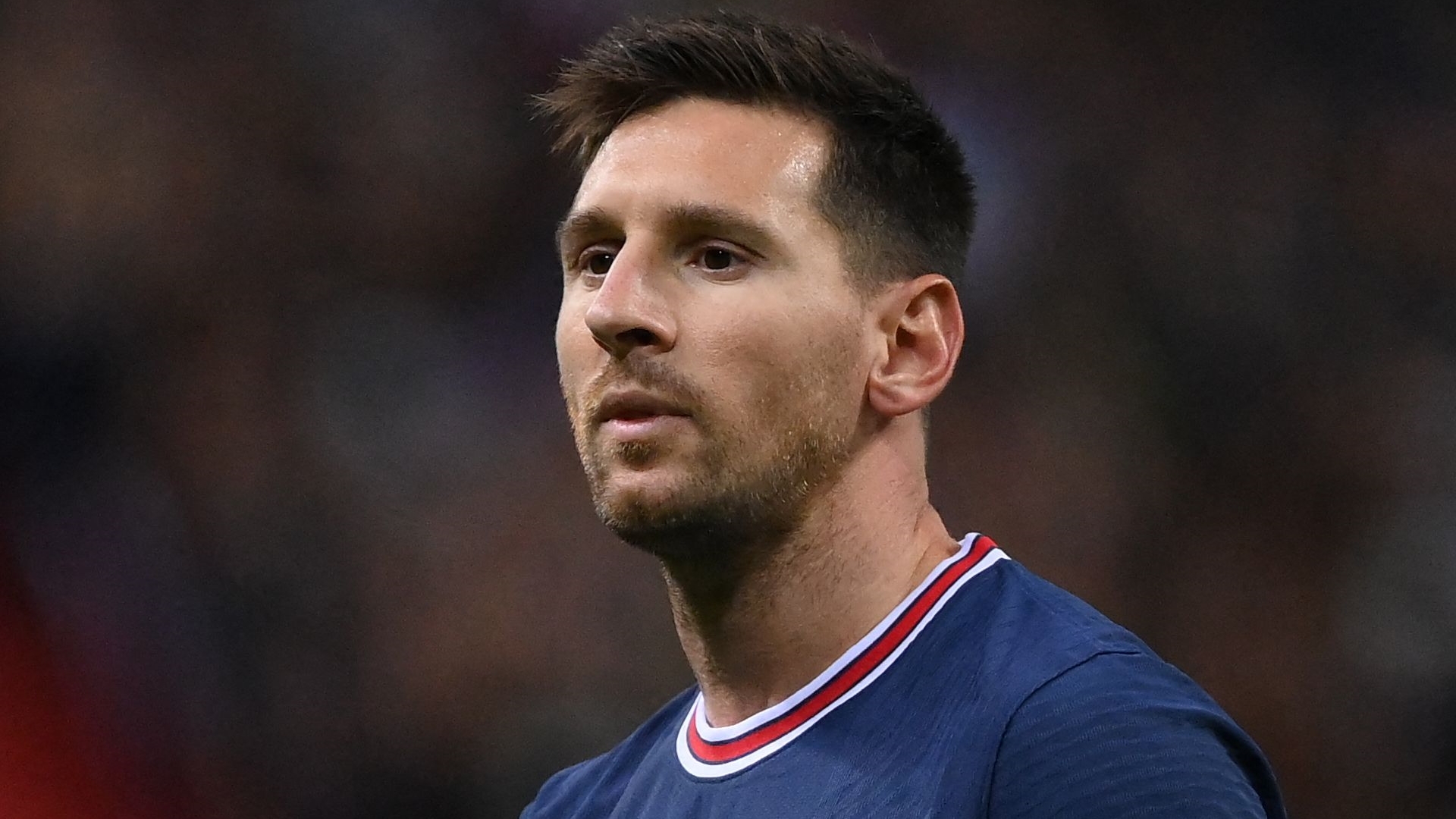 Paris Saint-Germain is hoping to continue its perfect start to the Ligue 1 season when it visits Rennes on Sunday.

PSG has already won its first eight games of the season and will become only the second team in French top-flight history to win its first nine games if it can pick up all three points at Rennes.

In the United States (US), Ligue 1 matches can be watched live and on-demand with fuboTV (watch with a 7-day free trial).

Jeremy Doku remains absent for Rennes, who will also have to do without Jeremy Gelin and Lovro Majer.

Two wins from its first eight games leave Rennes sitting in 13th, but it has picked up four points from its first two games in the Europa Conference League, including a convincing draw with Premier League side Tottenham.

Lionel Messi scored his first goal for PSG in midweek against Manchester City, but is still waiting on his first Ligue 1 goal since his summer move from Barcelona.

Fellow new signing Sergio Ramos is yet to make his debut and will miss out again, alongside Juan Bernat.