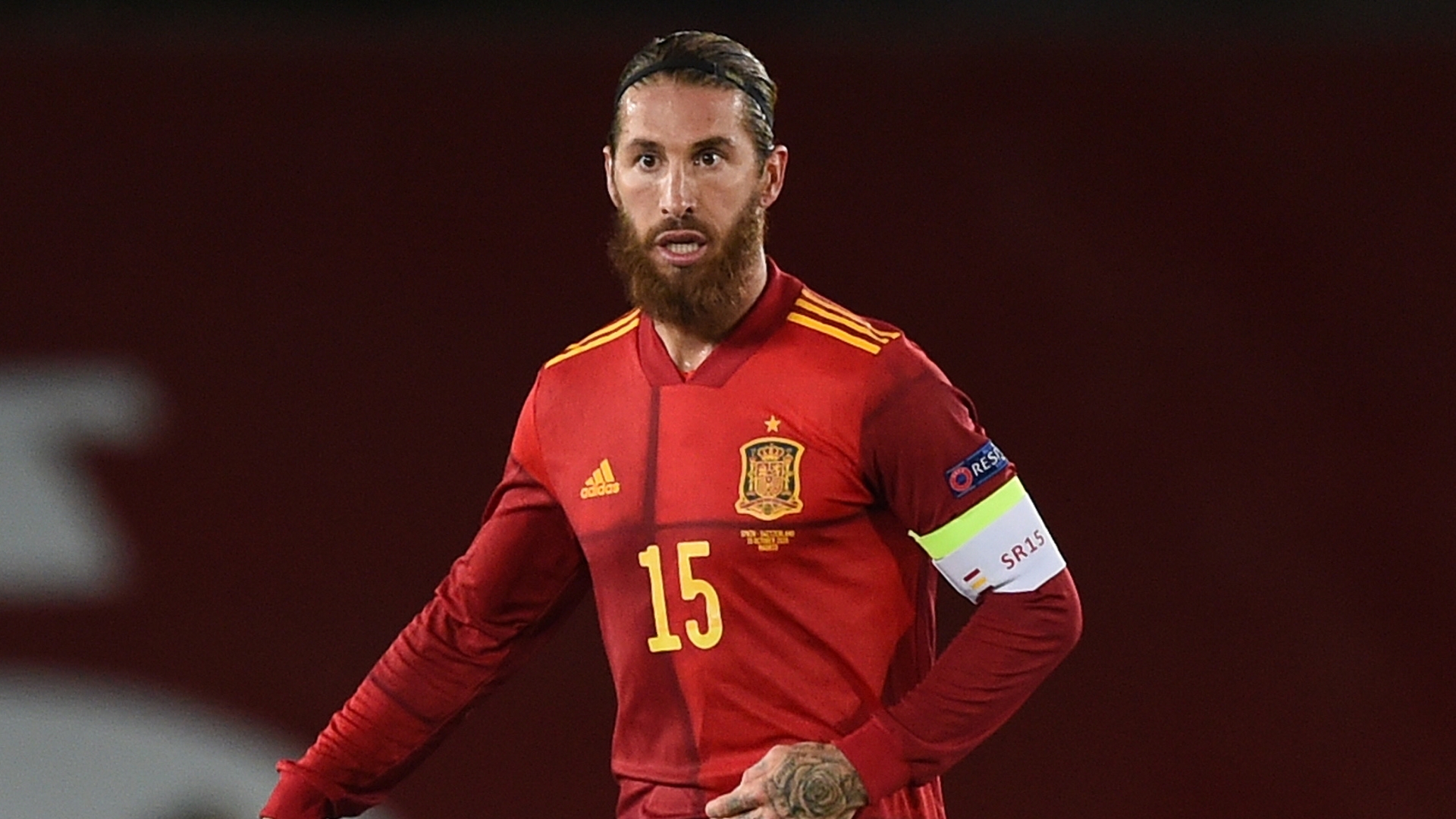 Sergio Ramos has overtaken Gianluigi Buffon to become the most-capped player in European football, with the Real Madrid defender reaching 177 outings for Spain.

Despite now being 34 years of age, the Blancos skipper remains a talismanic presence for club and country.

He now boasts another entry in the history books, with the evergreen centre-half showing no sign of slowing down.

A debut for Spain was taken in back in 2005 while he was still on the books at Sevilla.

He was aged just 18 years and 361 days at the time, becoming the youngest player to debut for his nation in 55 years.

A regular role was nailed down from that point, allowing Ramos to form part of a remarkable era of success for La Roja.

Forming a productive partnership with Barcelona stars Gerard Pique and Carles Puyol, initially at right-back, Spain would go on to claim two European Championships and a World Cup win between 2008 and 2012.

Ramos has continued to be a key figure since then, with his efforts at club level ensuring that he is still in contention for call-ups.

His stunning strike rate for Real Madrid has taken him past 100 goals at club level, while 23 have been recorded for Spain.

There is the promise of plenty more to come, with it possible that he could remain part of the international scene for several seasons to come.

For now, though, he can bask in the knowledge that no player in the history of European football has won as many caps.

Buffon is another World Cup winner whose longevity allowed him to remain at the top for over 20 years.

The legendary goalkeeper, who is still on the books at Juventus at 42 years of age, took in 176 outings for Italy.

Ramos has now passed him on that appearance list and drawn level with Mexico icon Claudio Sanchez.

Only four men can claim to have represented their respective nations on more occasions, and many of them are about to be chased down.

Mohamed Al-Deayea and Bader Al-Mutawa of Saudi Arabia and Kuwait both have 178 caps to their name.

Ramos would equal them if he were to figure for Spain in a meeting with Germany on Tuesday.

A waiting game would then be required before trying to match Ahmed Mubarak’s 179 appearances for Oman.

Ramos should expect to emulate that achievement, before going on to close in on Egypt legend Ahmed Hassan and his 184 caps at the very top of the global chart.