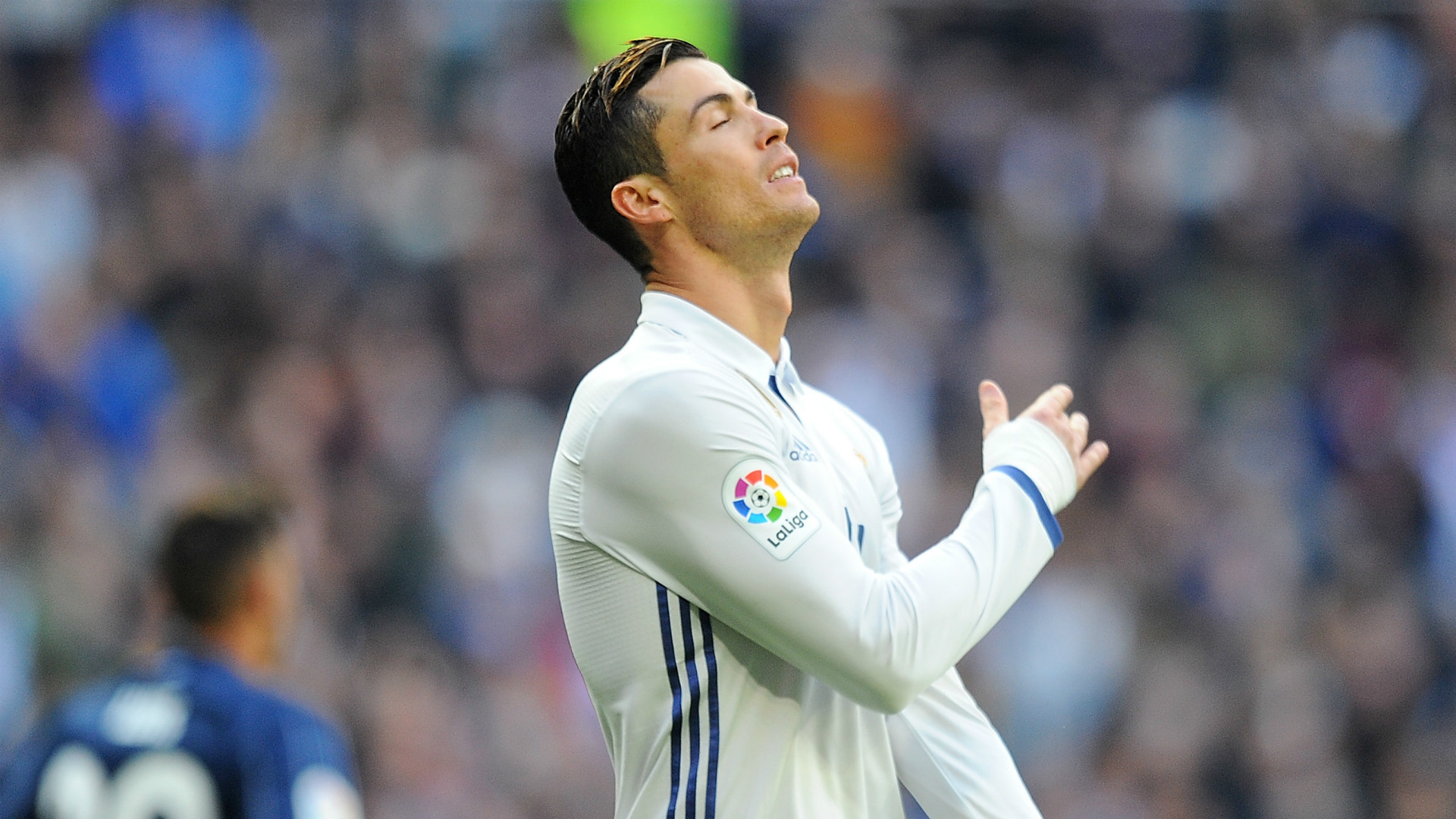 One of Real Madrid's two postponed games this season has been rescheduled for February 22.

Their visit to Valencia needed to be pushed back from December due to their participation in the Club World Cup, which they won at the end of 2016.

Arsenal must replace Wenger with Allegri

La Liga confirmed the news on Monday night, with kick-off at 17:45 UK time - an earlier kick-off than usual because of Champions League football.

"The postponed game from matchday 16 between Valencia and Real Madrid will be played at Mestalla on Wednesday February 22 with kick off at 18:45 CET," the Spanish top flight organisers confirmed.

"The game was re-scheduled from December due to Real Madrid's participation in the FIFA Club World Cup."

There is still no news, however, on when their clash with Celta - which was called off at the weekend due to a heavy storm damaging the hosts' stadium - will take place.

Real Madrid are one point ahead of Barcelona in La Liga despite having played two games fewer than their Clasico rivals.

Valencia, in stark contrast, were hammered 4-0 at home to Eibar on Saturday and are battling relegation for the second season in a row.