The Blancos did offer fresh terms to the defender earlier in the summer, but no extension has been agreed as a move to England is lined up

Real Madrid have tabled only one contract extension offer to Raphael Varane, Goal has learned , with the Blancos now accepting that the French defender is likely to move on as they wait on an offer from Manchester United.

A World Cup-winning centre-half is tied to a deal at Santiago Bernabeu through to the summer of 2022, but no fresh terms have been put in place as the 28-year-old has been giving his full attention to Euro 2020 duty with his country.

There has been no movement since that campaign came to a close, with Real aware that they now need to find a buyer for Varane while still in a position to demand a sizeable fee.

Discussions have been held regarding a move to England, with a formal approach from Old Trafford expected to be made in the coming days.

Varane is eager to leave on good terms, with a positive working relationship enjoyed with Blancos president Florentino Perez.

With an agreement being sought that suits all parties, there are not expected to be any barriers to a summer transfer being put in place.

England remains Varane's most likely destination, with Manchester United having been tracking the Frenchman for some time as they seek a new partner for club captain Harry Maguire at the heart of their back four.

Money not a factor 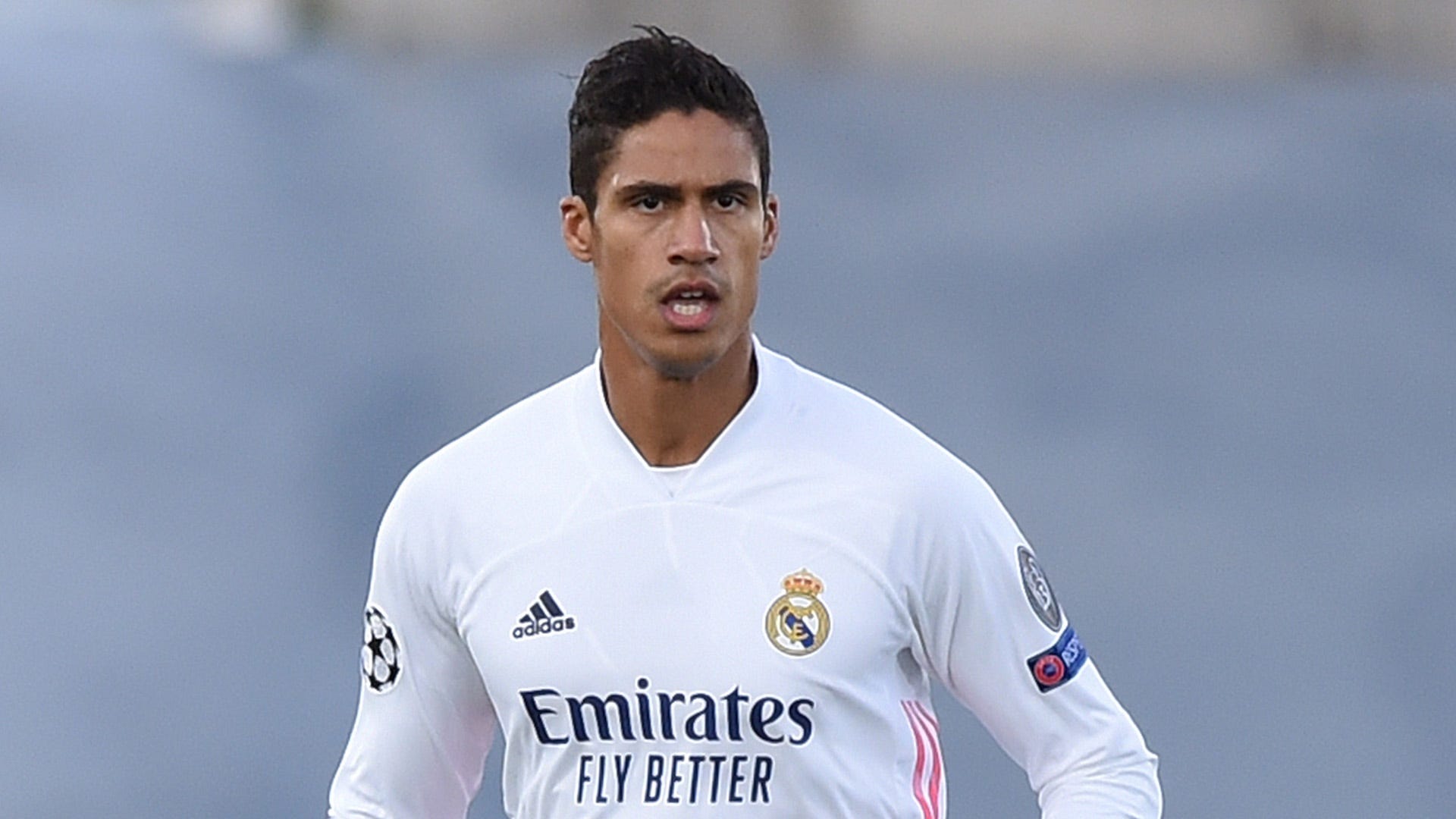 Money is not a determining factor for Varane, who would earn more than his current salary if he were to sign a new deal in Madrid or head to Manchester.

Sporting ambition is driving the desire for change, with a player proven at the very highest level having been mulling over a new challenge since 2019 - and the France international keen to test himself in another country.

No date has been set for a move to be put in place, meaning that Varane could return to training with Real on July 23.

Talks will not be rushed through and Carlo Ancelotti will have no problems welcoming a senior figure back into his fold if no quick deal is done.

The Italian would like a player with whom he shares the same management agency to remain in the Spanish capital and take on a prominent role in his second spell at the helm.

Real have seen long-serving skipper Sergio Ramos depart, leaving them with holes to fill in defence and on the leadership front.

Only Marcelo and Karim Benzema are ahead of Varane on the captaincy front and he continues to close on Paco Gento's all-time record mark of 23 trophies with Real - with the Frenchman currently on 18.

His heart does, however, appear to be elsewhere and a door has been opened for United to step up their efforts to get a marquee addition in place.