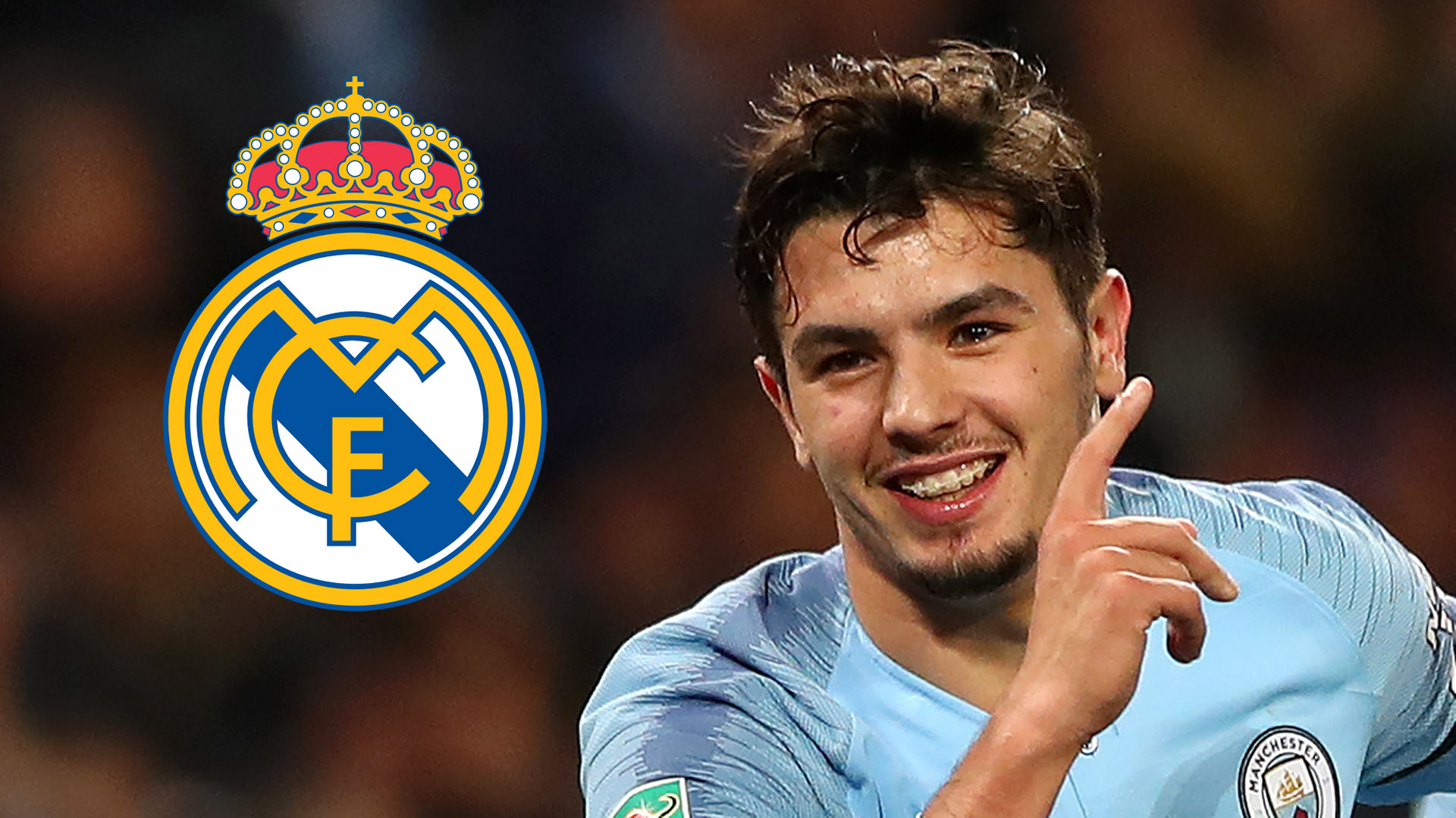 Real Madrid have confirmed the signing of midfielder Brahim Diaz from Manchester City on a six-and-a-half year contract.

Reports suggest Brahim has agreed a £60,000-a-week contract with the European champions, who have, crucially, guaranteed him a spot in the senior squad.

The 19-year-old decided to leave City as he believes he has not been given enough first-team opportunities.

The Premier League champions made a series of lucrative offers to keep the young forward, who had entered the final six months of his contract, but he has been convinced that he will get more playing time in Spanish capital.

Brahim is to undergo a medical on Monday before being officially presented as a Real Madrid player at the Santiago Bernabeu.

Goal revealed earlier this week that Manchester City have agreed a clause with Madrid that entitles them to 15 per cent of any future transfer fee, should the forward sign for another club in the future.

City have also included an agreement whereby they would receive 40% of any future transfer fee if Brahim were to join Manchester United.

Brahim joined City as a 14-year-old and was highly regarded by the club’s academy staff.

The youngster was seen as one of their brightest prospects and tipped to break into the first-team at Etihad Stadium.

The midfielder made his first-team debut against Swansea in the EFL Cup in 2016 but has struggled to break into the senior side on a regular basis.

He has made 14 senior appearances in two years since, but three of those were starts.

Despite his lack of senior action City boss Pep Guardiola was keen to keep hold of the player and the club made several lucrative offers to retain his services, but were unable to convince him that he will play more in first-team football than he will in Madrid.

Brahim could make his Real debut in the Copa del Rey clash with Leganes next Wednesday.

Santiago Solari's side are currently fifth in La Liga and 10 points behind leaders Barcelona following a 2-0 defeat to Real Sociedad on Sunday.