The giants' plans had been thrown into disarray after learning that the likes of Brazil and Argentina intended to keep their Europe-based players for Thursday's matches, effectively ruling them out of contention.

La Liga is not the only league affected by that decision, with several Premier League and Serie A clubs set to be short-handed following the international window.

"In light of previous considerations, and using the attributes which are legally conferred on me I have resolved to grant the injunction requested by [La Liga president] Javier Tebas Medrano Lopez, representing the National Professional Football League (La Liga)," CSD president Jose Manuel Franco Pardo explained in a statement released on Wednesday.

The motion covers two games that were scheduled for this Sunday: Atletico's visit to Granada as well as Madrid's clash against Athletic Club.

La Liga will now have to reschedule these fixtures, as occurred in September with Sevilla-Barcelona and Villarreal-Alaves, which were also suspended due to the international window and are yet to be played.

The news will come as a relief to the Madrid duo, who would have been missing a host of key first-teamers.

Madrid, meanwhile, have Brazil duo Eder Militao and Vinicius Junior and Uruguay's Federico Valverde active in Thursday's qualifiers, although Brazil captain Casemiro was forced to drop out after suffering a dental infection.

And while in Spain the clubs will have extra time to welcome back their stars, elsewhere in Europe this weekend there will be a host of big names missing for their clubs. 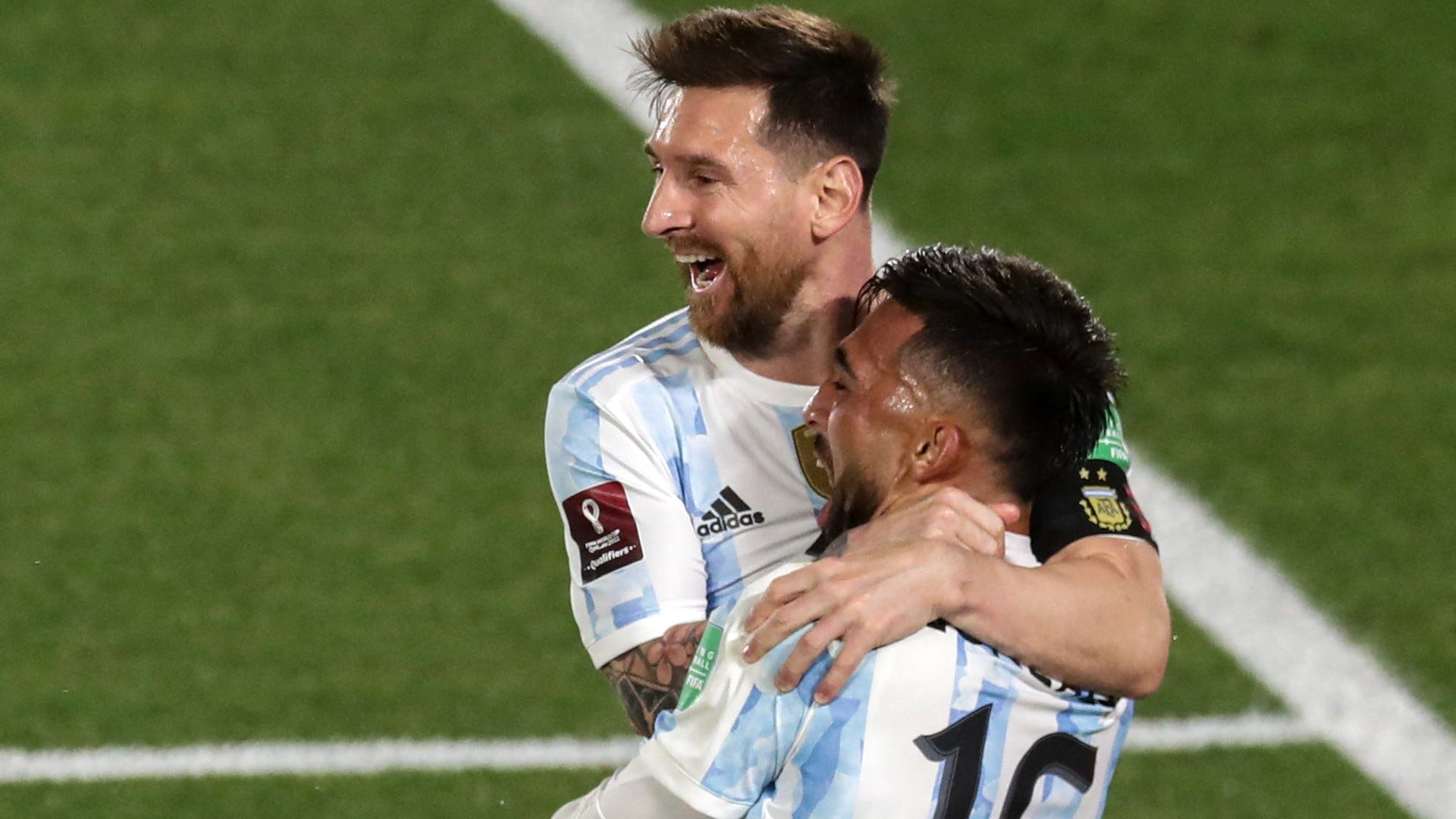 Paris Saint-Germain take on Angers on Friday barely 12 hours after the likes of Lionel Messi, Neymar, Angel Di Maria and Leandro Paredes represent their nations, while in the Premier League the likes of Liverpool, Tottenham, Manchester United and City are among the hardest hit by the refusal to let players leave early.

Brazil boss Tite told reporters when asked about allowing players to return to their respective clubs ahead of schedule: "There was never that possibility [of them returning to England early]. They were called up for the three games."

Argentina coach Lionel Scaloni said: "We are not going to do the same as last time with the Premier League players.

"Before the game with Venezuela I said that they came to play all three games but the players raised a difficult decision for me and I understood it, I released them.

"Now the players are here to play the three games. Under no point of view they will leave earlier."