WHAT HAPPENED? Struggling striker Ricardo Pepi has the full support of USMNT head coach Gregg Berhalter, who confirmed the 19-year-old will start Tuesday's pre-World Cup friendly against Saudi Arabia in Murcia, Spain, while also backing the player to rediscover his breakout form in 2021 that led to FC Augsburg paying FC Dallas a record $20 million for his transfer in January.

THE BIGGER PICTURE: Pepi's performance on Tuesday will be under the microscope, following a goal-scoring drought that lasted 345 days until he finally found the back of the net in his last game for FC Groningen - where he's currently on loan from Augsburg after failing to make an impact in the Bundesliga. Berhalter's loyalty to Pepi - at the expense of the more in-form Jordan Pefok - will also be judged harshly should things go poorly against Saudi Arabia. 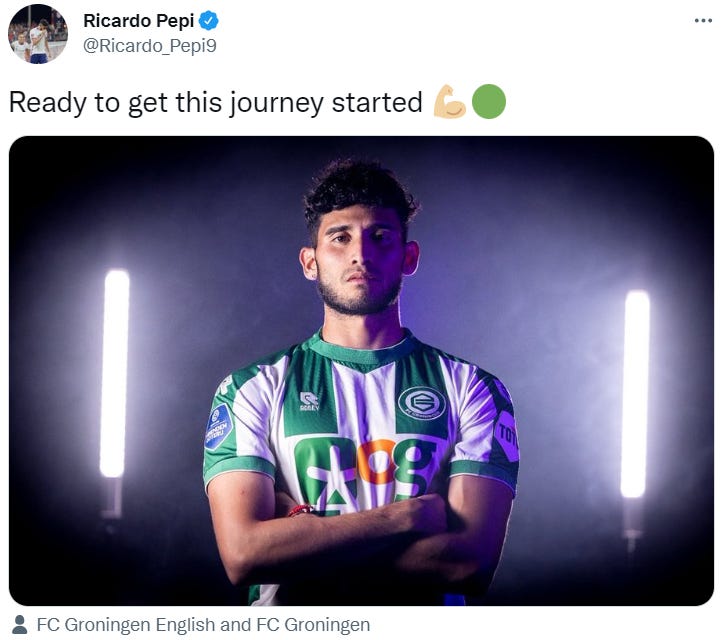 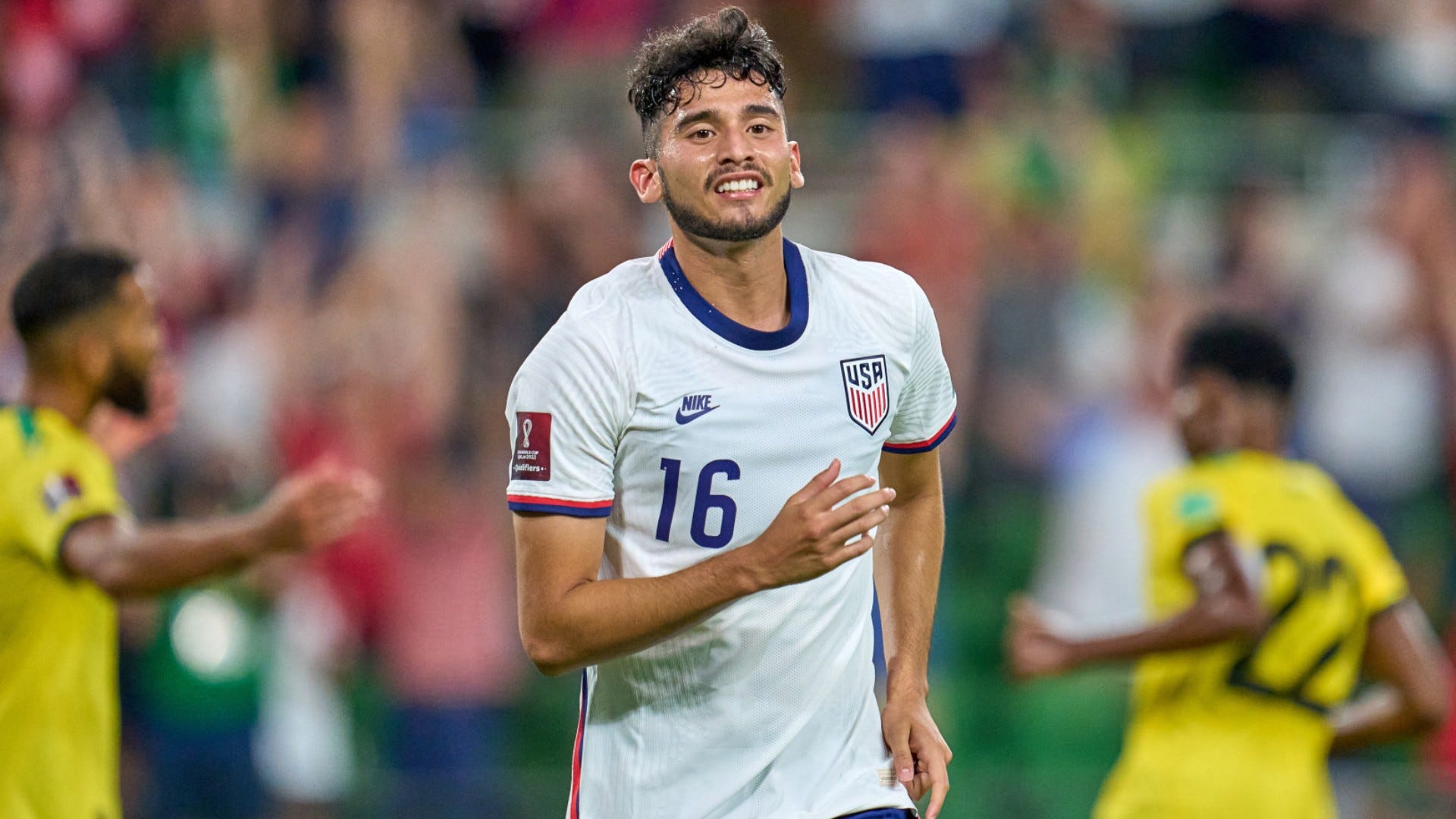 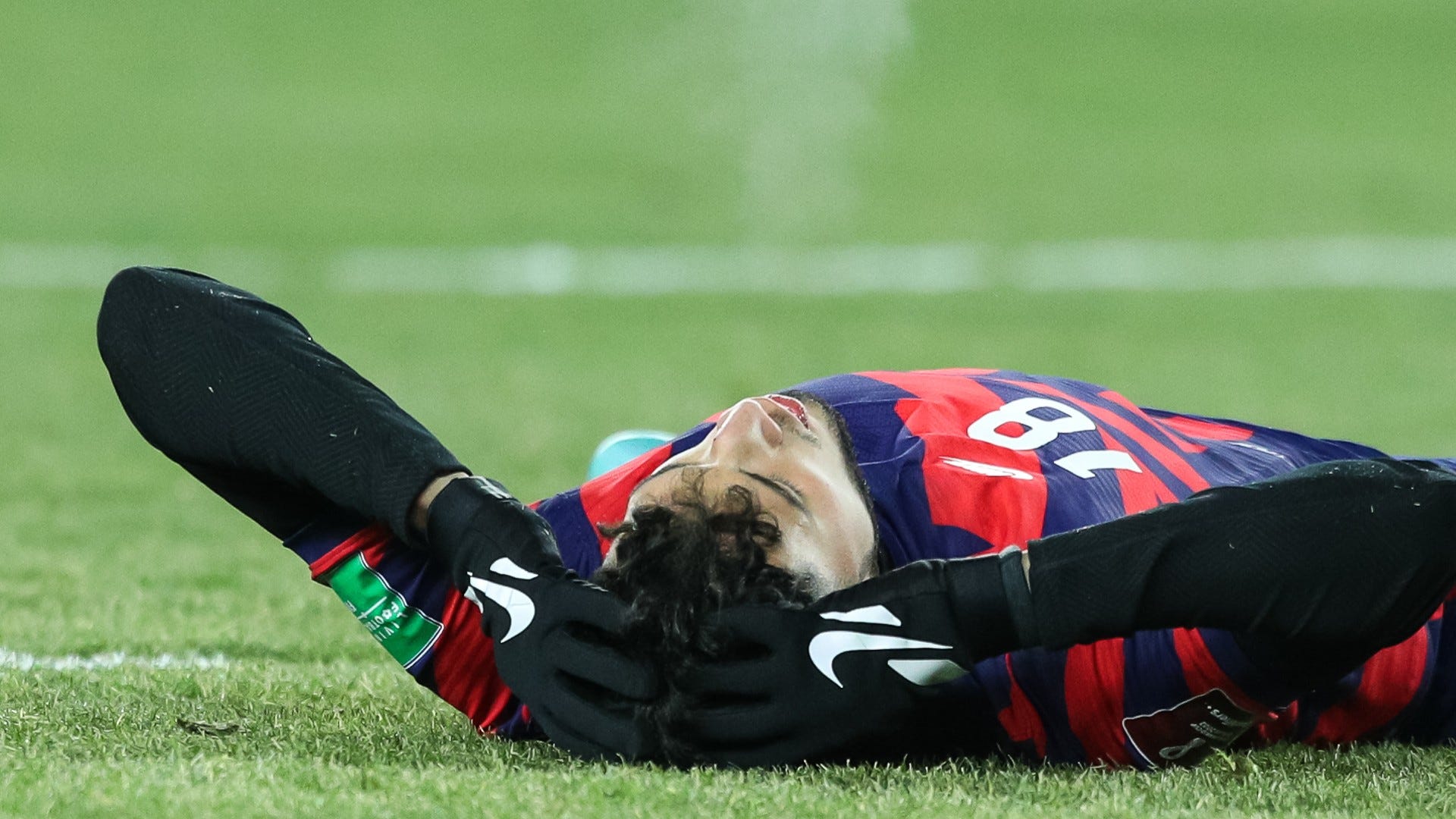 WHAT NEXT FOR PEPI? A spot in the USMNT World Cup squad could be on the line for Pepi during Tuesday's friendly against Saudi Arabia. He'll get a chance to prove himself from the opening whistle.

Should Ricard Pepi go to the World Cup?

Has the 19-year-old done enough to deserve a spot in the USMNT squad?