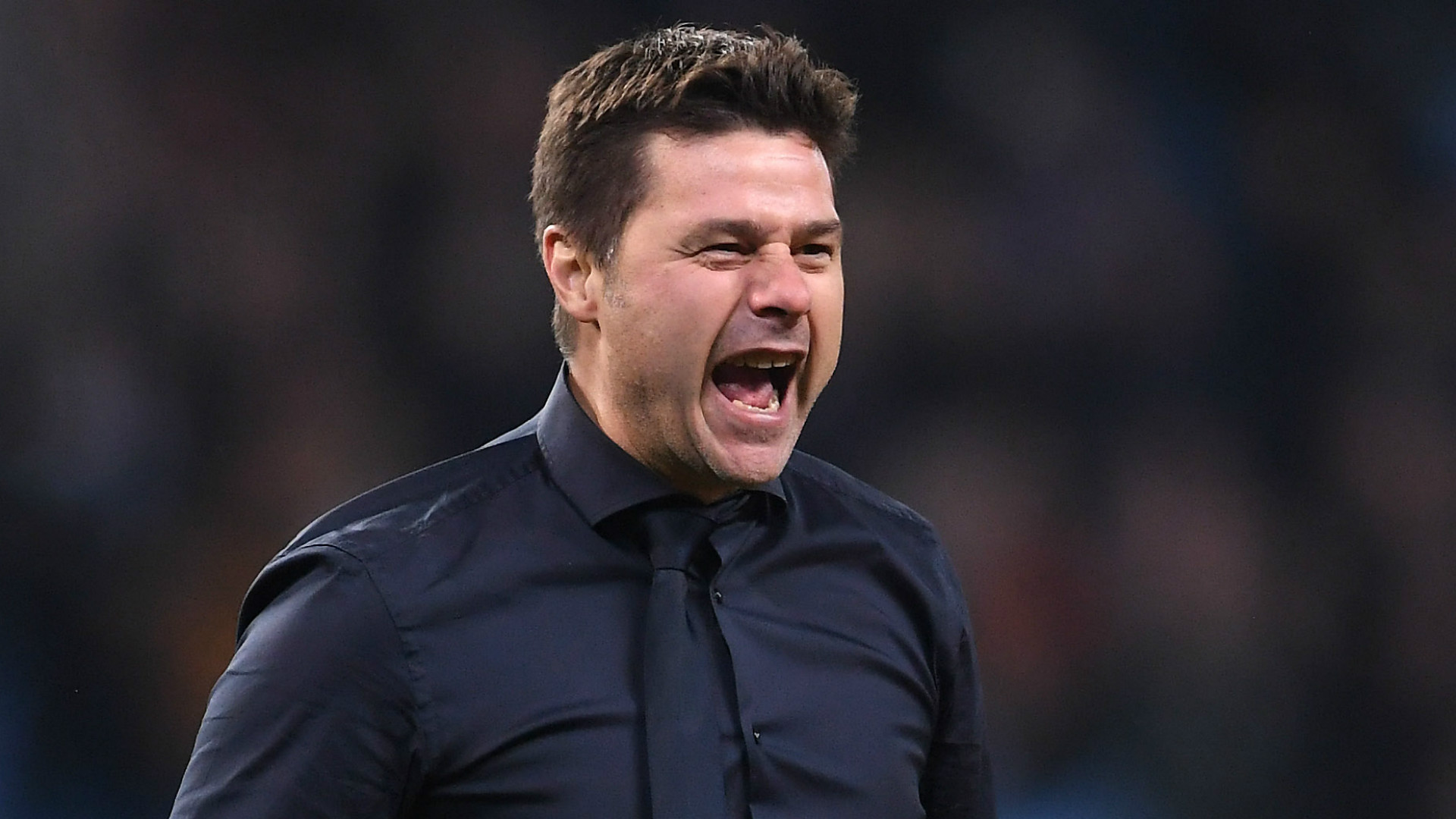 Mauricio Pochettino says he is ready to return to management, almost a year after he was sacked by Tottenham.

The Argentine’s enthusiasm will no doubt intensify speculation linking him with replacing Ole Gunnar Solskjaer as manager of Manchester United.

Pressure has begun to mount on Solskjaer at Old Trafford in recent months, with United currently 15th in the Premier League table.

After taking Spurs to the Champions League final, Pochettino has been linked with a number of top jobs including those at Real Madrid, Juventus and Paris Saint-Germain.

However, after six years in England, Pochettino seems keen to return to the Premier League.

“I discovered an amazing people in this country, an amazing culture. I am in love,” Pochettino said on Sky Sports.

“I was always ready to be involved in the game again. I love football. It’s my passion, not my job.

“I am looking forward to being involved in the game again, I love the game. It’s difficult; we are inside, we are working, we are doing things but it is not the same thing to be involved every day, to share it with your players, your staff and the club. You miss that.

“Football without fans, you realise that you lose the passion… it means a lot to have the fans in the stadium but we need to protect the industry, that is why we need to keep going and playing.”

Pochettino was appearing as a special guest ahead of the Monday night clash between Leicester and Leeds - managed by his old mentor, Marcelo Bielsa.

“When I played for Bielsa at Newell's [Old Boys] Reserves, he was ahead of everyone,” Pochettino said.

"Remember there was no internet. But for every game we knew the formation and tactics that our opponents would play because Marcelo bought every newspaper in the country to study the teams.”

Pochettino’s next job will be his fourth in management, following spells at Southampton and Espanyol prior to his time at Tottenham.