RB Leipzig CEO Oliver Mintzlaff has opened the door to a possible transfer for centre-back Dayot Upamecano after insisting that the Bundesliga club will always consider selling their assets for the right price.

The likes of Manchester United and Liverpool have been strongly linked with a move for Frenchman Upamecano, who is considered one of Europe's top young players.

Julian Nagelsmann's side have previously seen their star names leave, with Timo Werner's £47.5 million switch to Chelsea the most high-profile example, and Upamecano could well be the next to head out the exit door.

Bundesliga side RB Leipzig have given a clear indication that they would be willing to listen to realistic offers for star central defender Dayot Upamecano.

The German club's CEO Oliver Mintzlaff has told SportBild that they will "sell top performers again if it makes financial sense", opening the door for some of Europe's elite clubs to make a bid for the France international.

Indeed, the 22-year-old is on Manchester United's radar, with Goal having reported that the Red Devils will likely wait until the summer to make a move rather than attempt to negotiate a transfer in January. 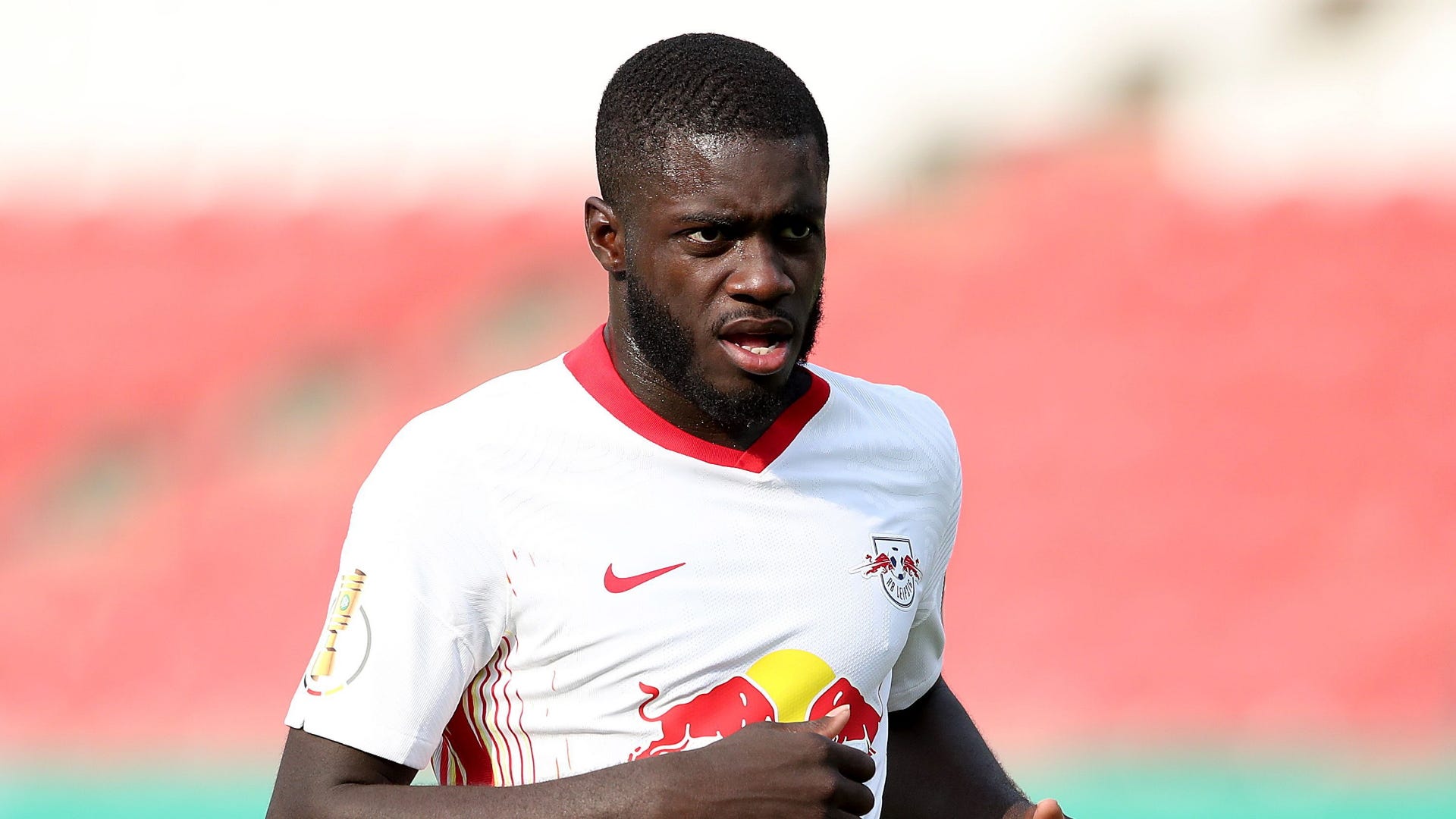 Liverpool have also been mooted as a potentially interested party, although Jurgen Klopp has already indicated that the Reds are unlikely to dip into the transfer market during the winter window, despite long-term injuries to the likes of Virgil van Dijk and Joe Gomez.

Still, the suggestion that Leipzig would be willing to discuss a transfer will only serve to alert the attention of some of Europe's heavyweight clubs, with competition to sign the defender likely to be high.

In terms of a possible fee, it has been reported that Upamecano, who is contracted to Leipzig until 2023, has a €42 million (£39m/$51m) release clause that will become active in the summer.

And it's not just Upamecano who is likely to be in demand, with the message from Mintzlaff also applying to Marcel Sabitzer, who has been linked with a switch to Tottenham and Arsenal in recent times.

Discussing Leipzig's stance on transfers and potentially selling players, Mintzlaff told SportBild: "We have a squad that is very broad in terms of quality.

"So we will sell top performers again if it makes financial sense and we can cope with it from a sporting point of view.

"When I think of Werner, [Matheus] Cunha, [Naby] Keita or [Diego] Demme, we’ve already made a lot of money and still made progress in terms of the sporting side.

"Overall, we have invested a lot in our team, no question about that. But look: the current squad had a market value of less than €250 million when the individual players made their debut.

"And if we now take the current market value, we are at around €550 million. You have to take this plus of over €300 million into account when you talk about investments. We are creating value with our path."

Upamecano himself, meanwhile, has previously opened the door to a possible exit, telling Telefoot back in September 2020: "For the moment I am with Leipzig but it is true that I was able to talk with certain clubs.

"As I said, for now, I am focused on Leipzig and I will continue to play for Leipzig. And then we’ll see. You never know what can happen in a football season."