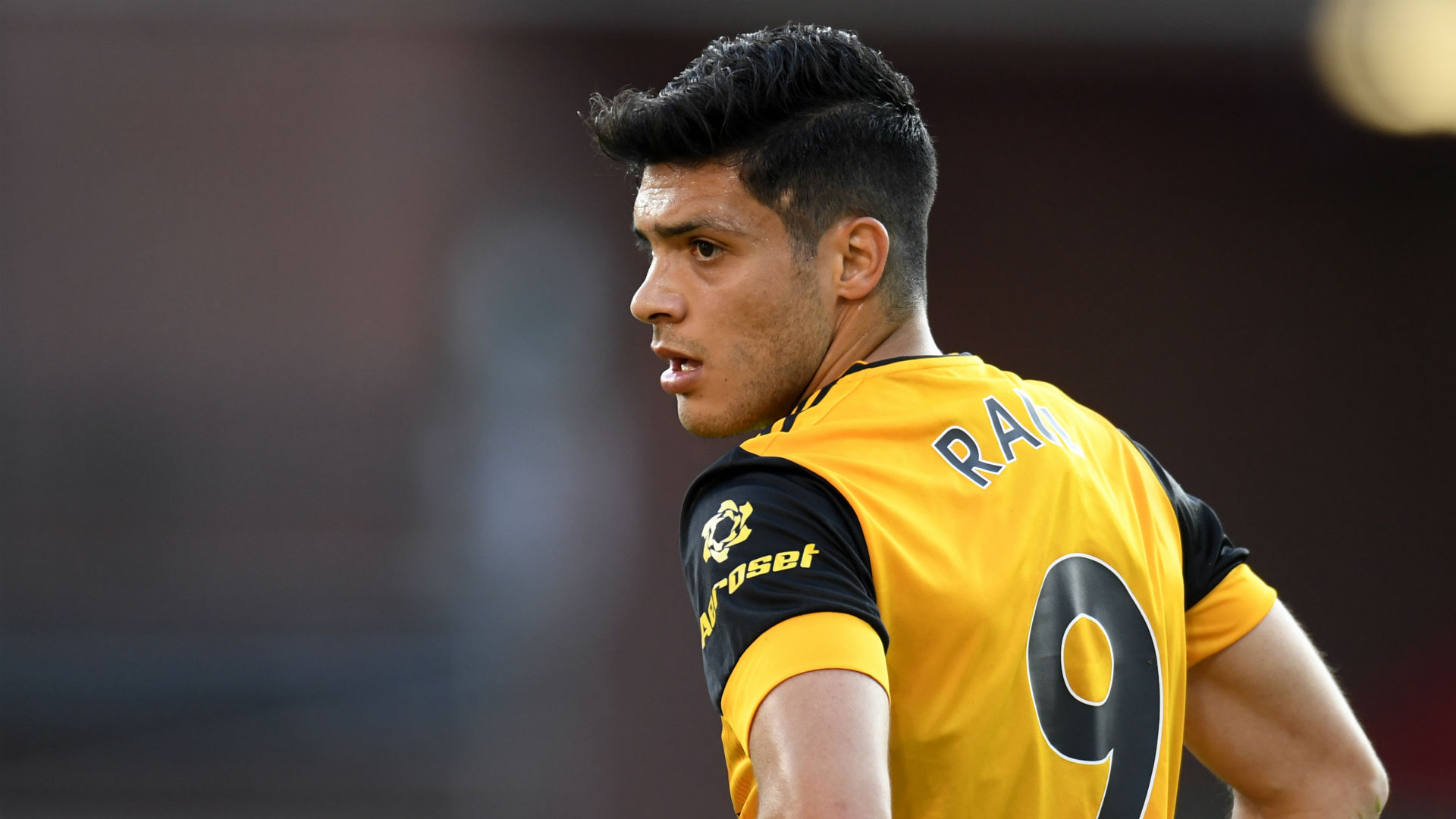 Raul Jimenez has vowed to be "back soon" following the horrific head injury sustained last month in Wolves' Premier League clash with Arsenal.

The Mexico international had to be stretchered from the field at the Emirates Stadium during Nuno Espirito Santo's side's 2-1 win over the Gunners after fracturing his skull in a clash of heads with David Luiz.

The injury, sustained inside the opening quarter-hour, required surgery after the 29-year-old was taken to hospital, with no timeframe yet set for his return to action.

Jimenez, however, made his return to the club on Thursday, attending a training session at Compton Park in an observational capacity, where he reunited with his manager and team-mates.

Now, he has taken to Twitter to provide an update to fans - in a retweeted message from Led Zeppelin frontman Robert Plant.

The rock veteran - a long-time Wolves supporter and one of the club's three vice-presidents - posted a message of support back on December 1, imploring a strong recovery for Jimenez.

The forward retweeted the post on Friday, 10 days later, to pass on his appreciation to the 72-year-old.

"Thank you, I’m gonna be back soon," he wrote, accompanied by a thumbs-up emoji.

Jimenez's injury prompted widespread discussion about concussion protocols after Arsenal defender Luiz was allowed to continue by the match officials in north London, while Wolves players sported T-shirts supporting the Mexican ahead of their last match against champions Liverpool.

The club also announced that a banner in support of the player, provided through crowdfunding by supporters globally, would be unveiled at Molineux ahead of this weekend's top-flight clash with local rivals Aston Villa.

Jimenez had featured in all of his side's league games this season up until his early exit at Arsenal, with four goals to his name from 10 appearances.

Wolves currently sit 10th in the Premier League, with five wins from 11 matches this season, as they look to replicate their close-run top-six charge from last term across an even more crowded field of contenders this campaign.