The Wales international pounced on a loose ball to tap over the line against Lokomotiv Moscow, preventing a Portuguese colleague making more history

Aaron Ramsey admits to having apologised to Juventus team-mate Cristiano Ronaldo for stealing a goal and another piece of history off the Portuguese during a Champions League clash with Lokomotiv Moscow.

The Wales international midfielder was credited with opening the scoring during a continental fixture in the Russian capital on Wednesday .

He pounced on a loose ball and prodded over the line after Lokomotiv goalkeeper Guilherme had spilled a free-kick from Ronaldo.

The ball was heading in anyway, which would have seen a five-time Ballon d’Or winner become the first man to net against 34 different teams in Europe’s premier club competition, but Ramsey opted to make sure.

Ronaldo remains stuck on 33 alongside Lionel Messi and Raul, with Ramsey revealing that he has said sorry to an illustrious colleague for denying him another notable record.

The ex-Arsenal star told reporters after a 2-1 win for Juve: “I thought the keeper was a lot closer to me and had a chance of diving back and maybe clearing it.

“My instinct took over to make sure that it went over the line. 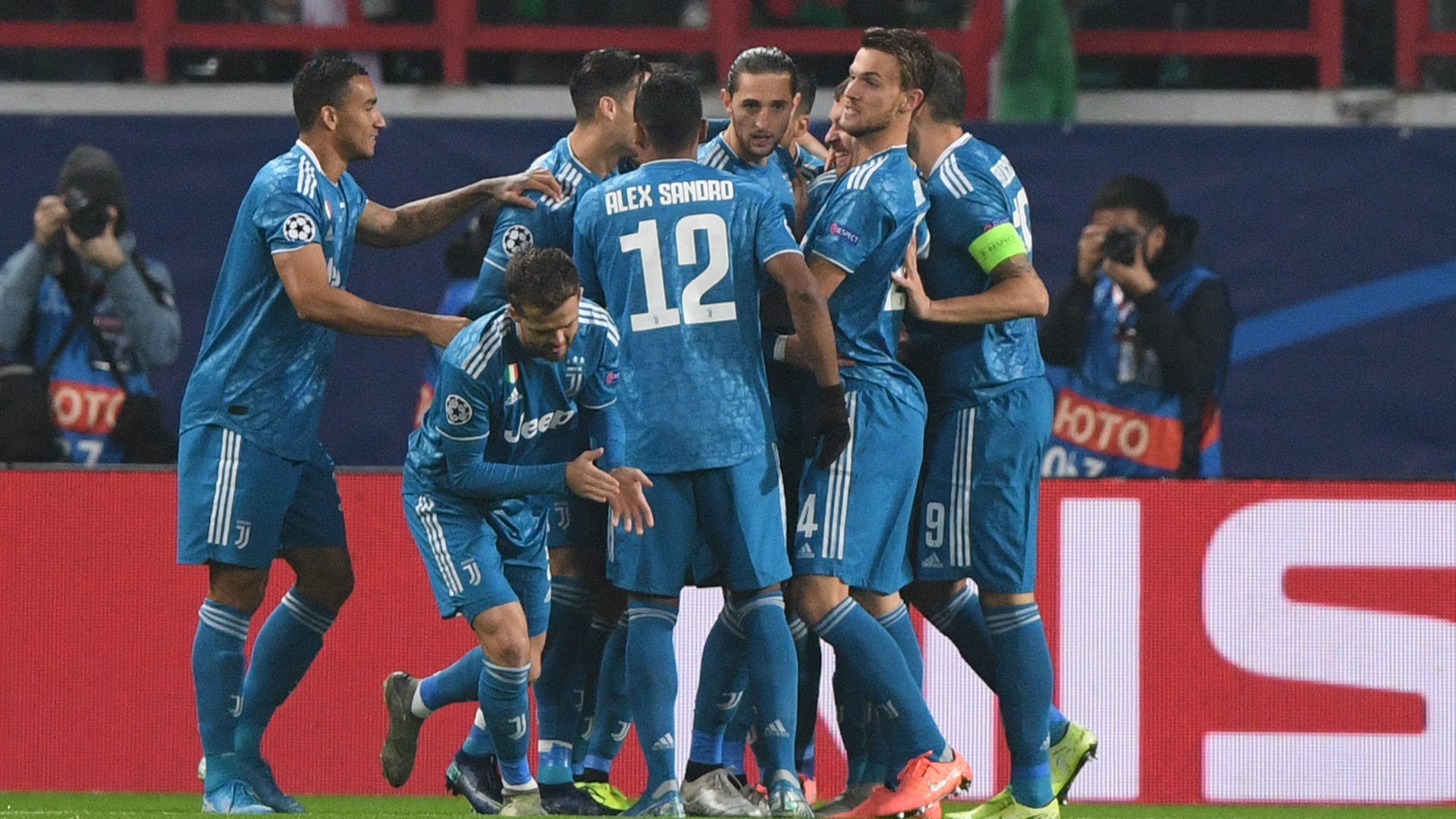 Ramsey’s early effort, which came in the third minute, was cancelled out by Alexei Miranchuk.

Juve, though, collected another success courtesy of a stoppage-time winner from Douglas Costa.

Maurizio Sarri’s side have cemented their standing at the top of Group D and are now assured of a place in the last-16 after moving seven points clear of Lokomotiv with two games remaining.

Ramsey added: “We still have work to do to finish top but we achieved our target of qualifying tonight, so we're happy that we've done that.”

Juve’s remaining fixtures in the group stage of the 2019-20 Champions League are set to see them play host to Atletico Madrid on November 26 and travel to Bayer Leverkusen on December 11.

They will then be among those eagerly awaiting the draw for the first knockout round.

The Turin giants are determined to bring their long wait for European glory to a close this season, with the likes of Ronaldo and Ramsey having been acquired in an effort to land a first continental crown since 1996.