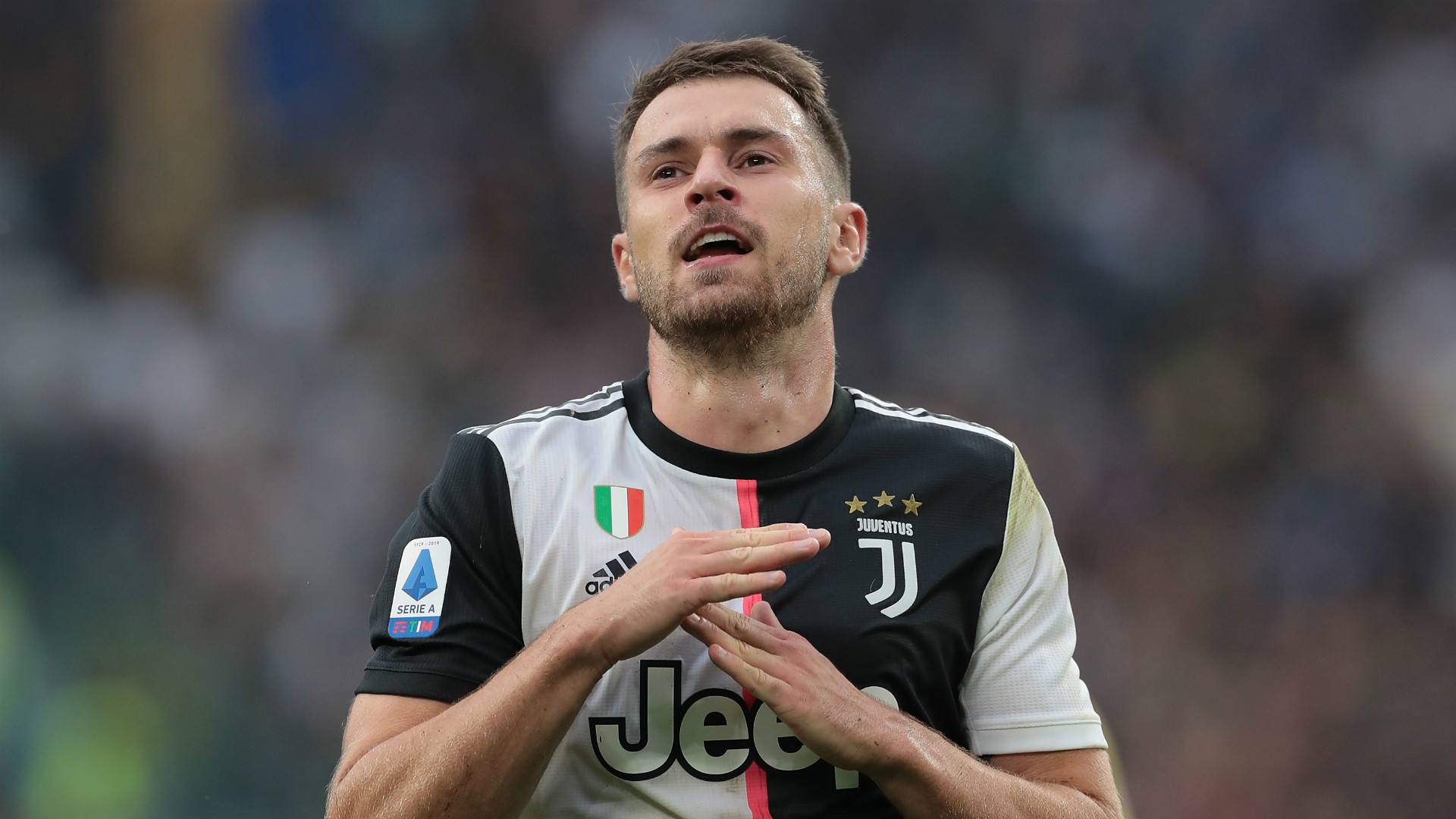 Aaron Ramsey has informed Juventus boss Maurizio Sarri that he feels most at home in a No.8 midfield berth, while also singing the praises of “one of the best in history” Cristiano Ronaldo and “unbelievable player” Paulo Dybala.

The Wales international is approaching the end of what has been an eventful debut campaign in Turin. Having been snapped up from Arsenal as a free agent, the 29-year-old has made 24 appearances and recorded four goals in a season disrupted by injury and the coronavirus pandemic.

Ramsey is starting to feel at home in Italian surroundings and believes there is more to come from him if moved out of the playmaking No.10 post that he has often been asked to fill.

Asked by The Athletic whether he feels confident operating a little deeper, the Welshman said: “That’s the position I came here to play and that’s where I feel most comfortable on the pitch. I’ve said it many times over the years. That’s my position. That’s where I play the best football.”

If Ramsey is able to nail down a regular role for Juve then he will get the chance to continue providing ammunition for fearsome frontman Ronaldo – with the Portuguese continuing to set the standards for those around him.

“He’s one of the best players in history and there’s no questioning his commitment to the game and to what he needs to do for himself,” Ramsey said of the five-time Ballon d’Or winner. “He’s first into the gym doing all his bits and bobs and then he wants to win every single match on the pitch. All the players do but there’s a real determination every single time.

“He just goes out there and produces week-in, week-out and scores so many goals. So many important goals as well. Hopefully, it can help us achieve our targets this year.”

Juve, who are readying themselves for the completion of another title bid in 2020, will also be looking to the likes of Argentina international Dybala for inspiration over the coming weeks.

Ramsey is a big fan of the South American, saying of a forward that has returned to favour with the Bianconeri after almost being edged through the exits in 2019: “I can just confirm that Dybala is an unbelievable player. He’s very gifted — a team player — and some of the things he’s done in training and some of the games this season has been quite breathtaking.”